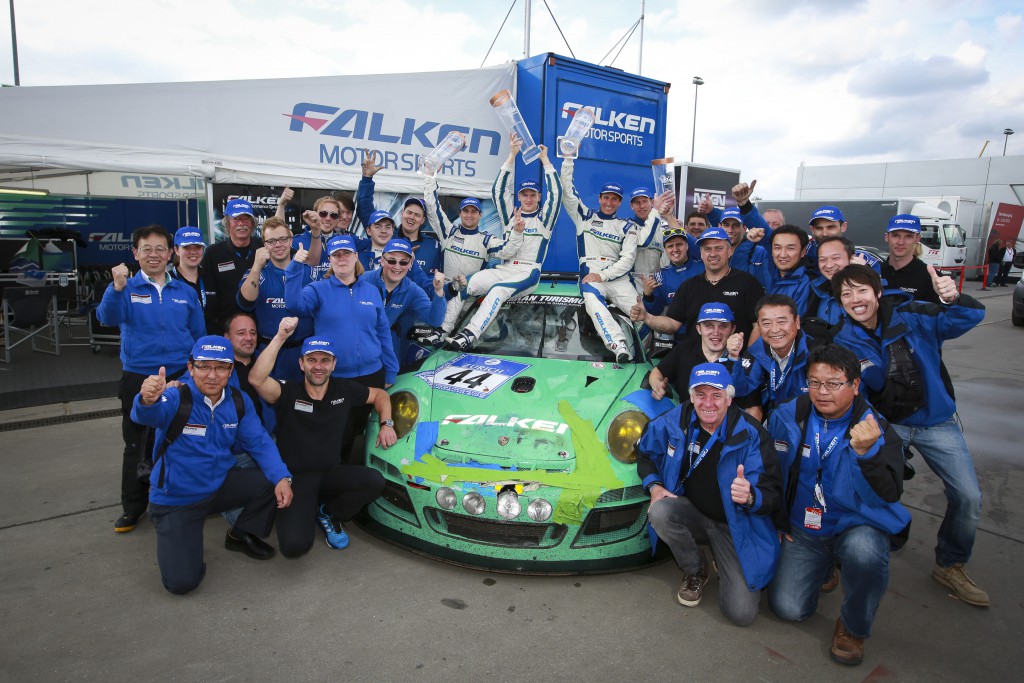 With a strong performance, the KW teams said good-bye to all motor sport fans at the legendary Nurburgring 24h race. Equipped with KW suspension, the Falken Motorsport Porsche had ten class victories and a third place in the overall classification, which is an impressive result in the superiority of factory-supported teams. 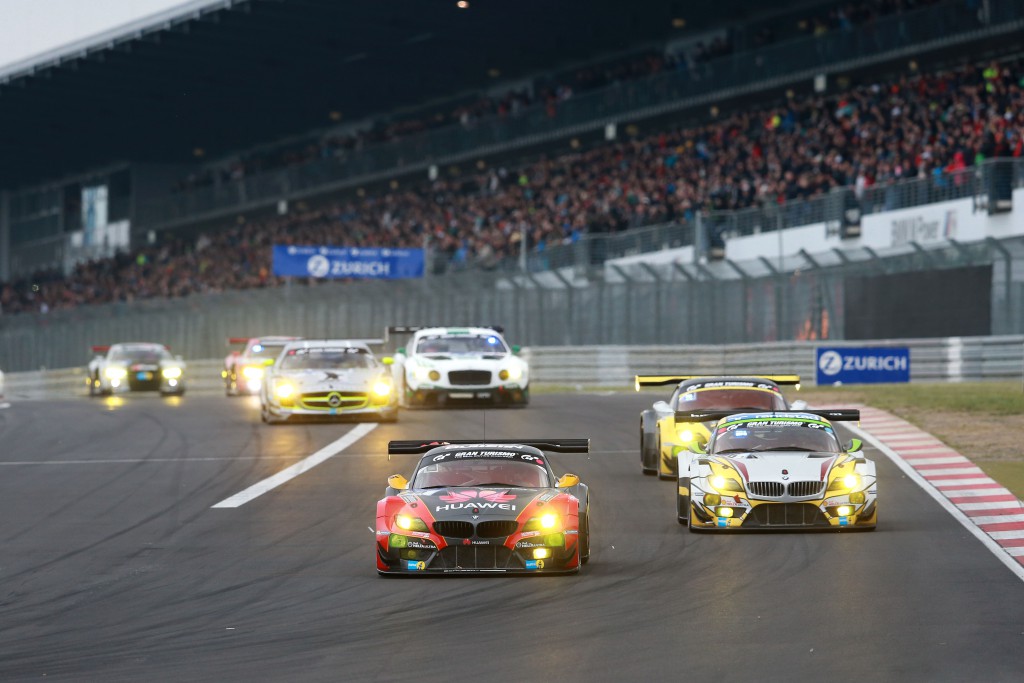 From the very beginning, exciting head-to-head duels were shown in this packing race. The leading teams changed constantly and always amongst them were teams equipped with KW. Even the Frikadelli Racing Porsche was part of the leading field that delighted the enthusiastic Nordschleife fans. 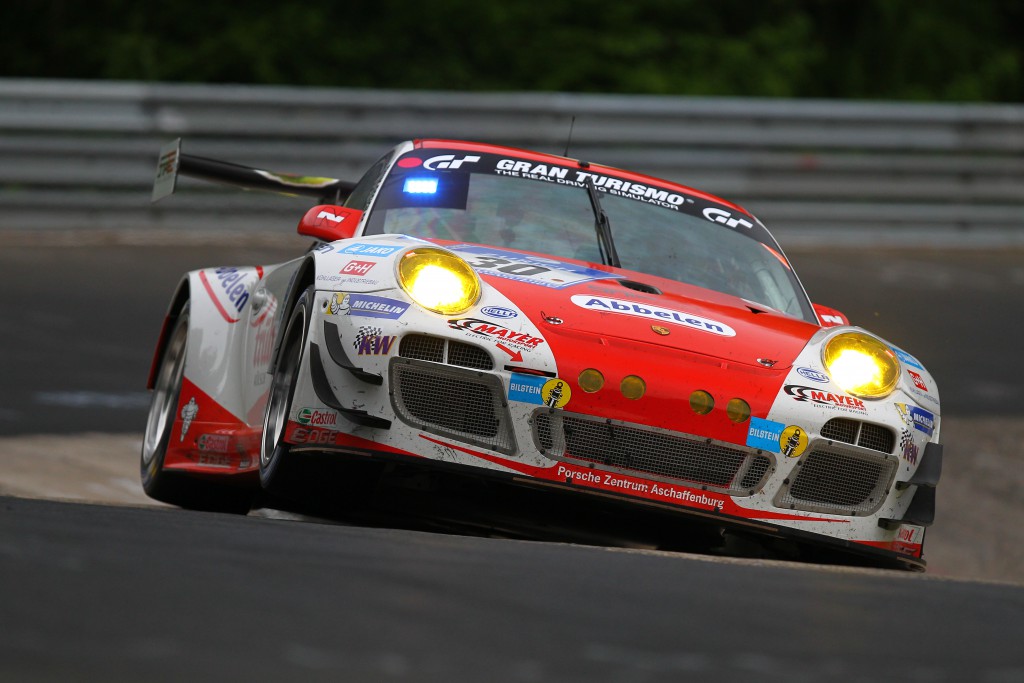 Like many favorite teams, the Frikadelli Racing Porsche 911 GT3 R was also a victim of the rainy Eifel weather, and at night they had to give away the leading position because of an accident. 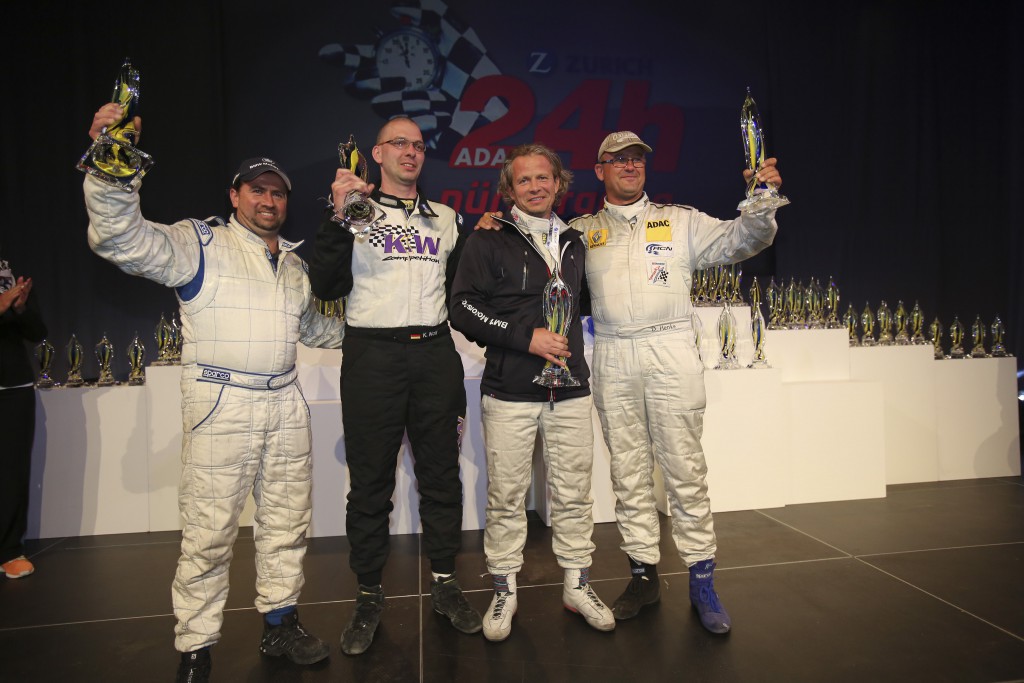 At the 43rd edition of the endurance classic on the Nordschleife, the ADAC Zurich 24h Race Nürburgring, the suspension manufacturer supplied more than half the starting grid with its KW competition racing suspension systems. The KW Competition damper technology is used by private teams and factory teams and found in numerous vehicles at the 24-hour Race and the VLN Endurance Championship on the Nordschleife. 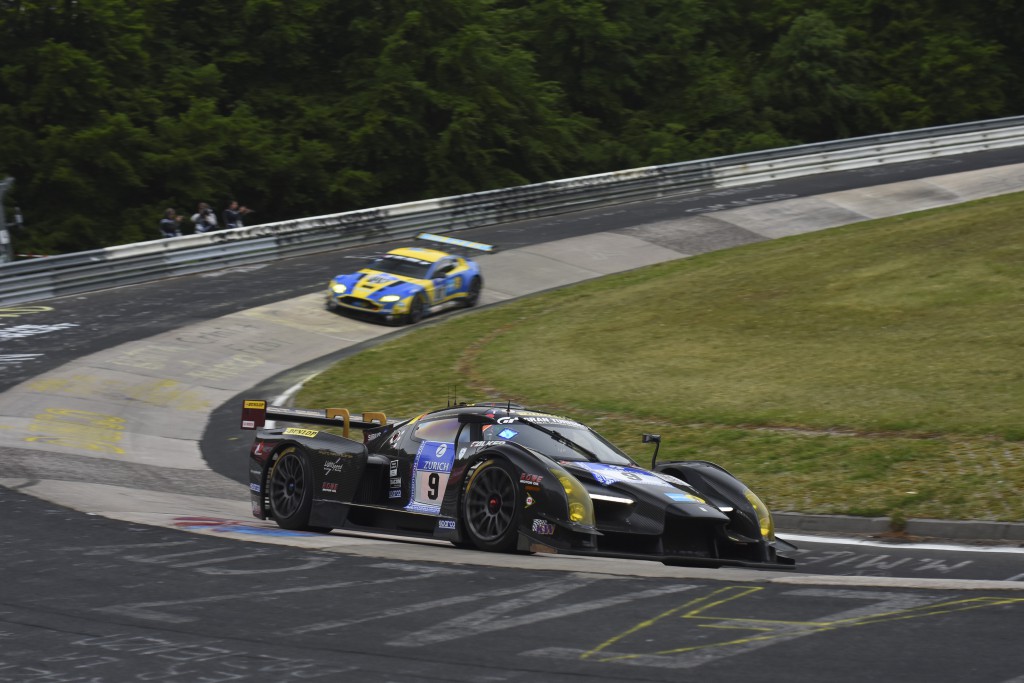 From the “Nordschleife premier class” like the SP9 over the SP-X prototype class up to the production-based class V4, several teams in the Green Hell rely on KW and win.

In a thrilling final, the KW customer teams were able to fight against the dominance of the factory supported teams. At the end, their pit stop strategy and performance in the Green Hell was rewarded with a podium place and more than ten class victories. 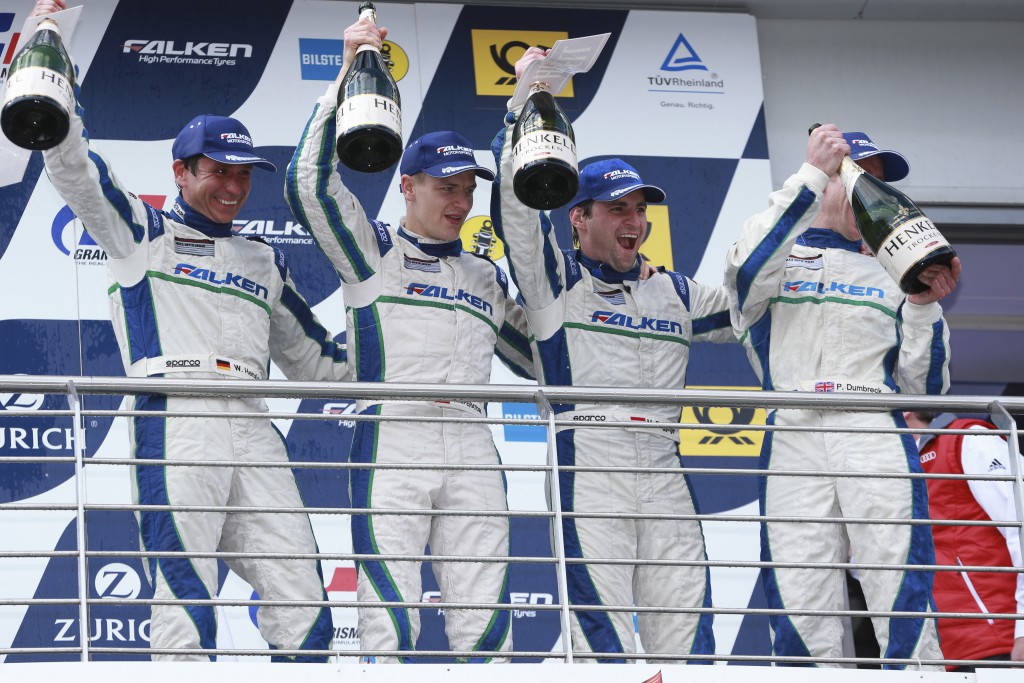 The Falken Motorsports Porsche team which is supported by Schnabl Engineering, with a strong quartet of the drivers Peter Dumbreck, Wolf Henzler, Martin Ragginger and Alexandre Imperatori  after a thrilling chase reached the third overall place out of 151 vehicles at the starting grid. 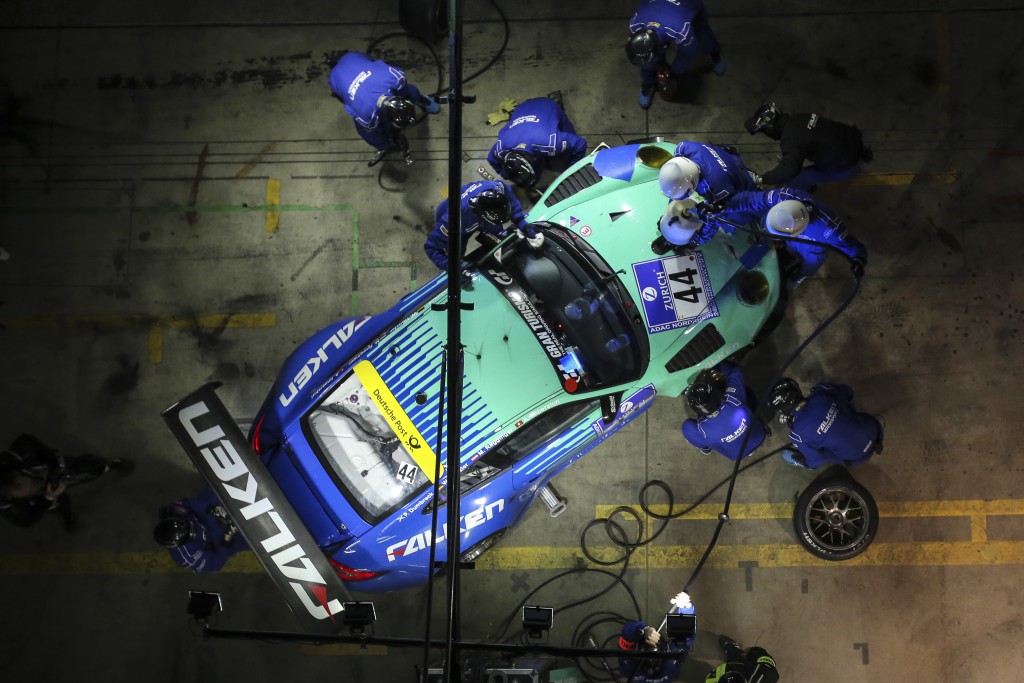 In addition to this excellent performance, the midsize suspension manufacturer company, from Fichtenberg, is pleased about the numerous class victories. “Our range for the Nordschleife is perfect,” said KW Racing Engineer Lutz Passon. “We take every team serious and more than half of the teams at the 24h race rely on our KW Competition suspension systems.”

The teams equipped by KW showed a spectacular race and got rewarded with ten class victories. 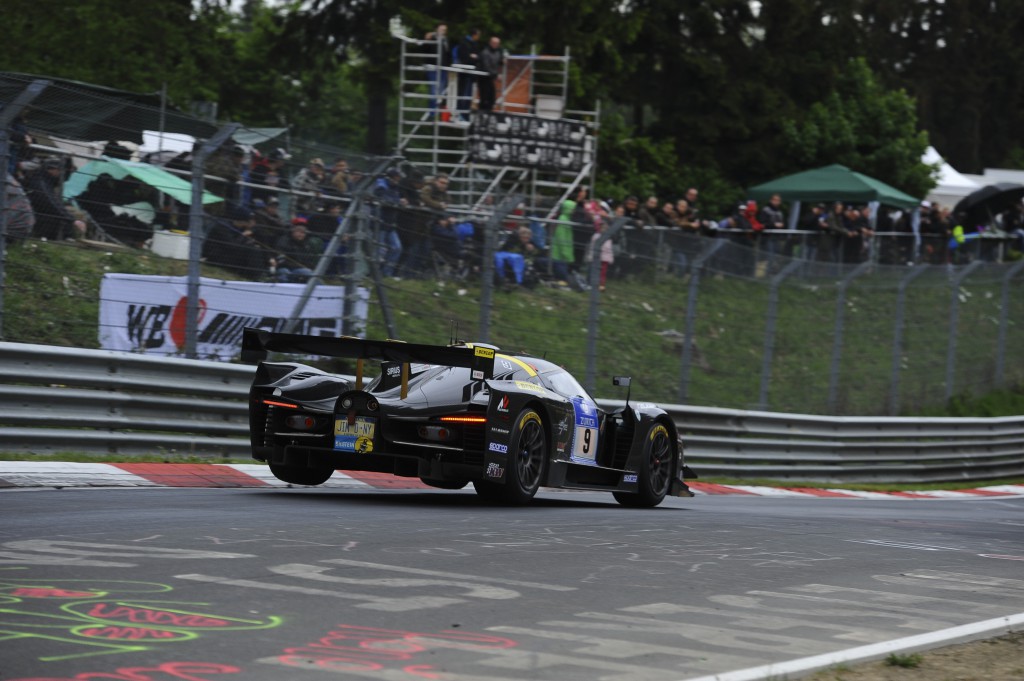 Impressively was the premiere of the brachial prototype race car SCG 003c of the American director and investment manager James Glickenhaus who won the Class SP-X with his team Scuderia Cameron Glickenhaus. 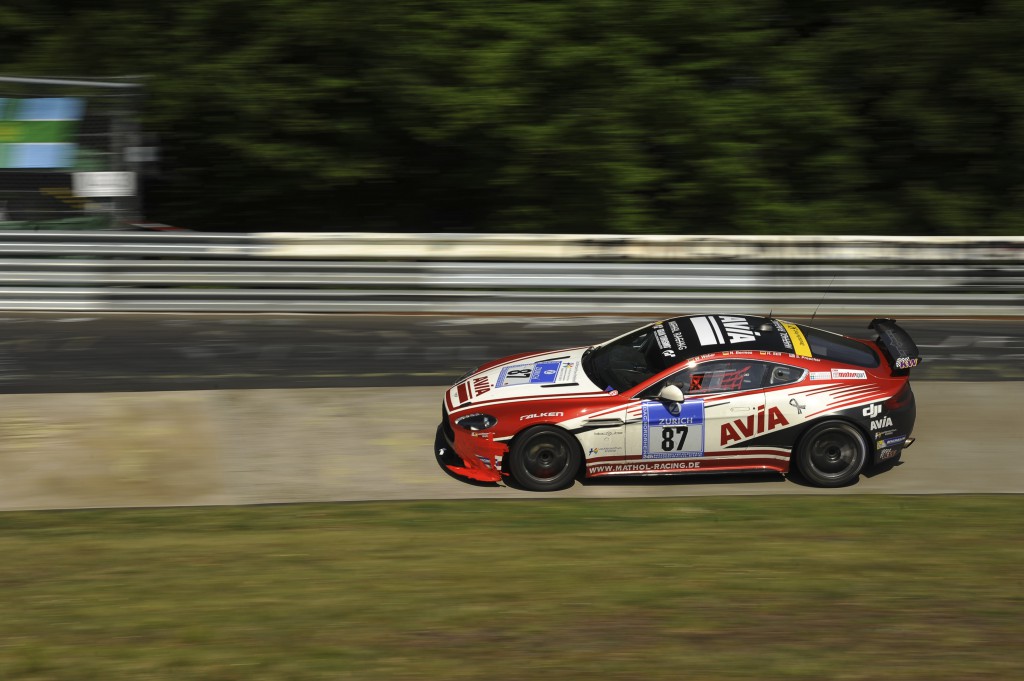 In the SP 10, the class victory went to the Avia Racing Aston Martin Vantage V8-GT4 of the team Mathol Racing e.V. 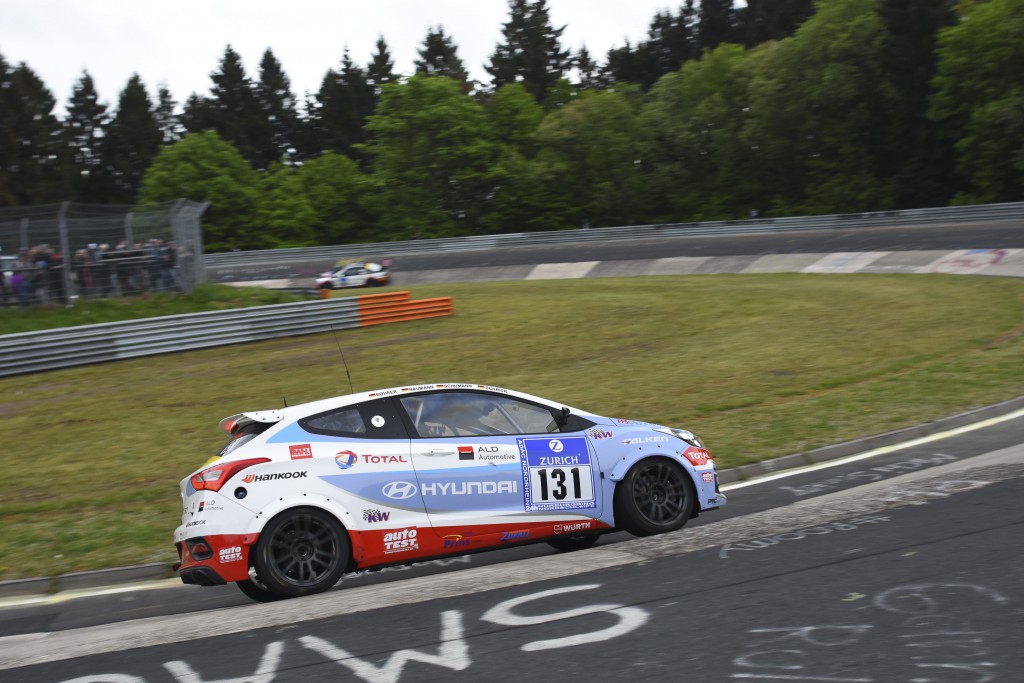 And Hyundai Motor Germany is pleased with the SP 2T class victory. The Kissling Motorsport Opel Manta with Volker Strycek driving is one of the most 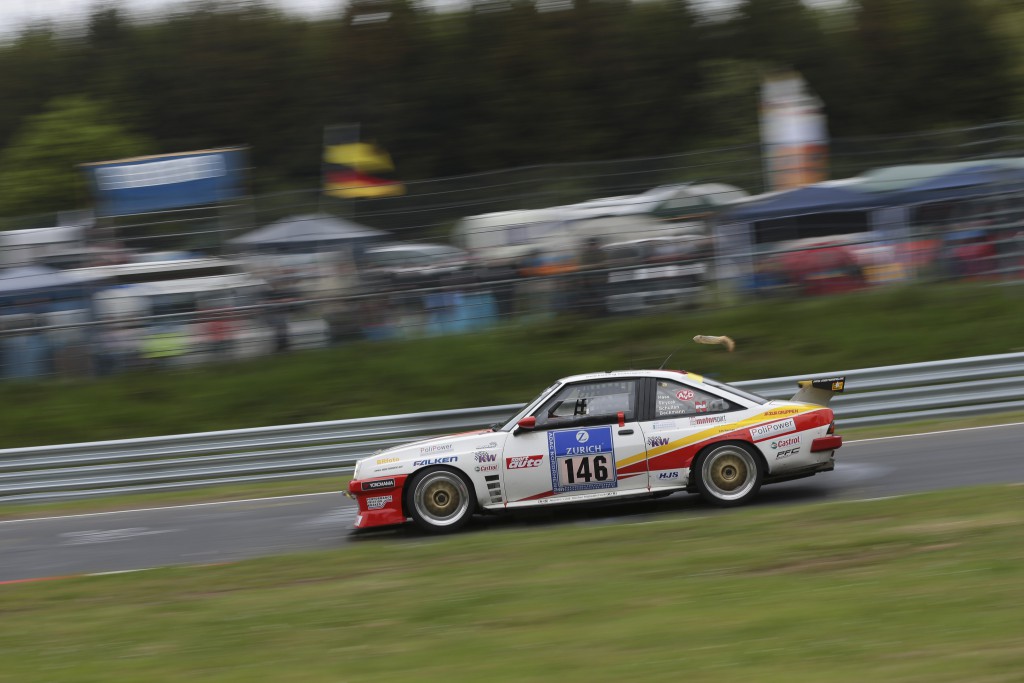 popular vehicles for the fans and the Opel legend won the Class SP 3 superiorly. 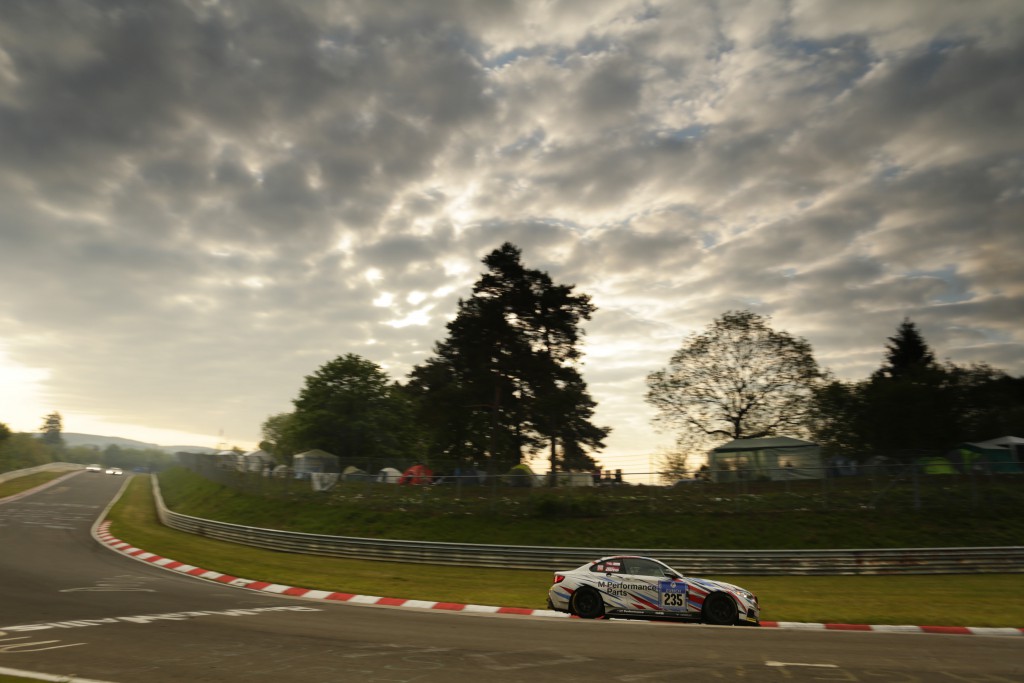 All BMW M235i Racing in the Cup 5 class are equipped with KW Competition dampers and the class victory finally went to Team Securtal Sorg Rennsport; 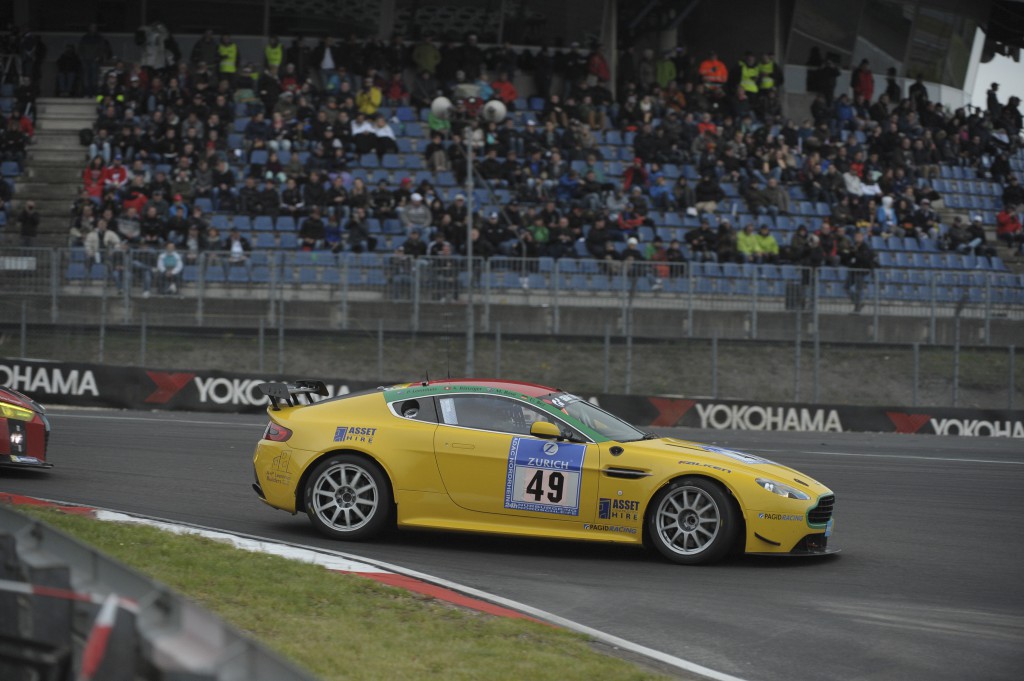 while the Aston Martin Test Centre with its Vantage V8 reached another class win (SP 8) for KW. 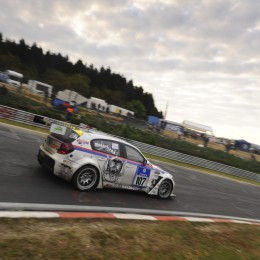 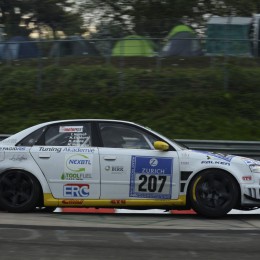 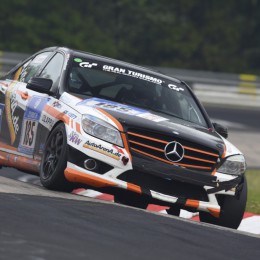 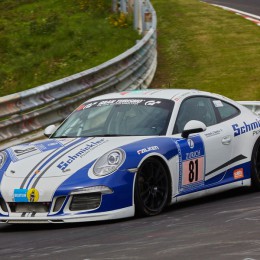 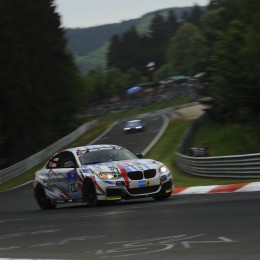 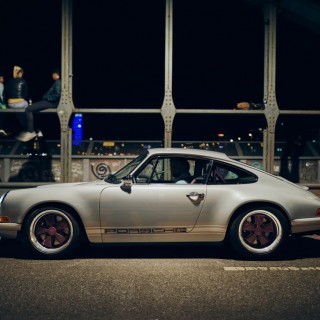 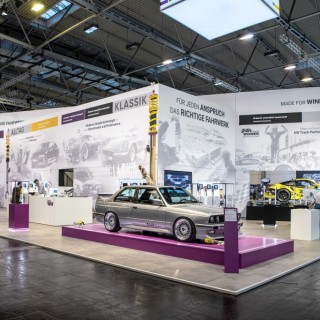