As with the team’s first victory two years ago, the weather seems to have been on Dinamic Motorsport’s side. The team was not even one of the favorites, as it only reached the twelfth place in the qualifying.

In Italy, the 911 GT3 R was driven by the ADAC GT Masters champion Christian Engelhart, Klaus Bachler and Matteo Cairoli.

Shortly after the start of the 3-hour race in Monza, it started to rain heavily and Christian Engelhart drove through the entire field during unpleasant rainfall. In his stint he drove the 911 GT3 R which is homologated with a KW Competition racing suspension up to the fifth position.

Despite the slowly drying track, the 911 GT3 R was still on track with rain tires and the Italian driver Matteo Cairoli took over the Porsche from Christian Engelhart. Matteo Cairoli drove from the fifth to the third position and was lurking behind a Mercedes-AMG duo.

After about half of the racing distance the decisive maneuver took place: while a tire defect took the Mercedes-AMG, which was leading by four seconds, off the podium, the Daniel Juncadella in the AKKA ASP Mercedes-AMG GT3 capitulated on the first place, followed closely by the Dinamic Motorsport Porsche 911 GT3 R with the starting number 54.

The #54 Porsche was right behind the Mercedes on the approach to the Parabolica and benefited from the AMG that drifted too far. Matteo Cairoli drove full speed ahead with his 911 on the inside of the Mercedes and was in the lead when the two GT3 race cars got closer to the start and finish line.

In the leading position, Matteo Cairoli handed over the Porsche to the final driver Klaus Bachler who went back on track with slicks. Klaus Bachler drove with the Dinamic Motorsport Porsche 911 GT3 R across the finish line in the first place with a lead of 2.886 seconds. 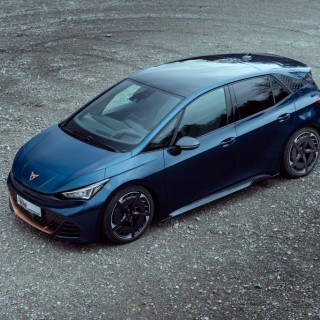