KW Automotive Proud To Lend Its Support To GTI International 2017 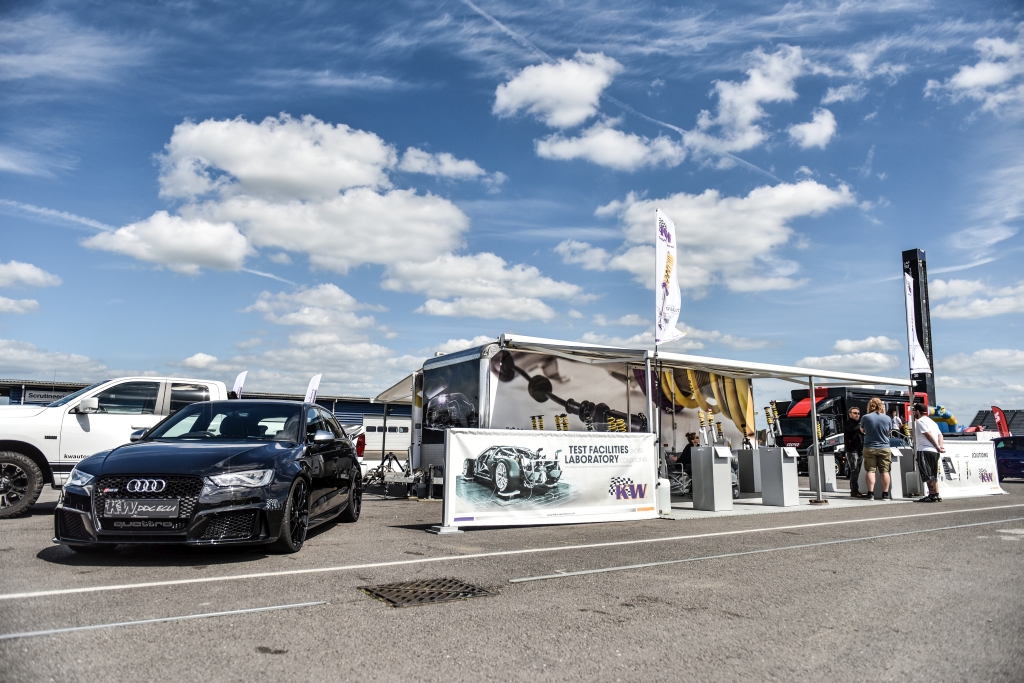 Now in its 30th year, GTI International sits astride the British VW scene, a colossal staple which draws Wolfsburg fans from far and wide, which rather explains why it’s such a stalwart show! 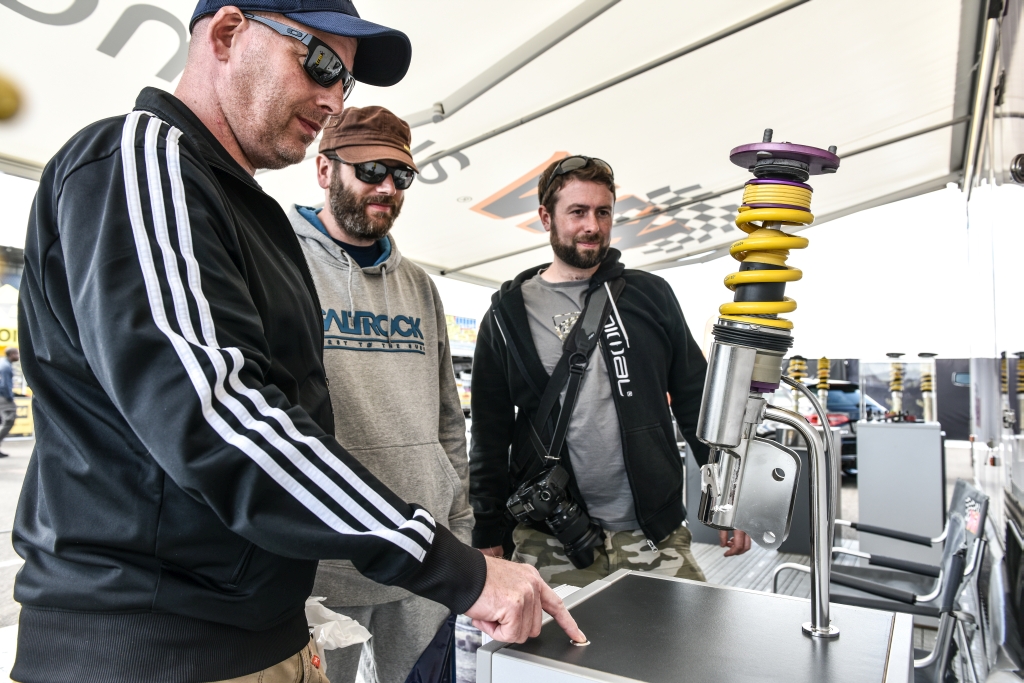 This year saw GTI International pitch up at the massively underrated Rockingham race circuit, a central location which ensured a strong turnout from all sections of the VAGroup community, not to mention an impressive assortment of tuning firms and specialists, including ourselves at KW Automotive. 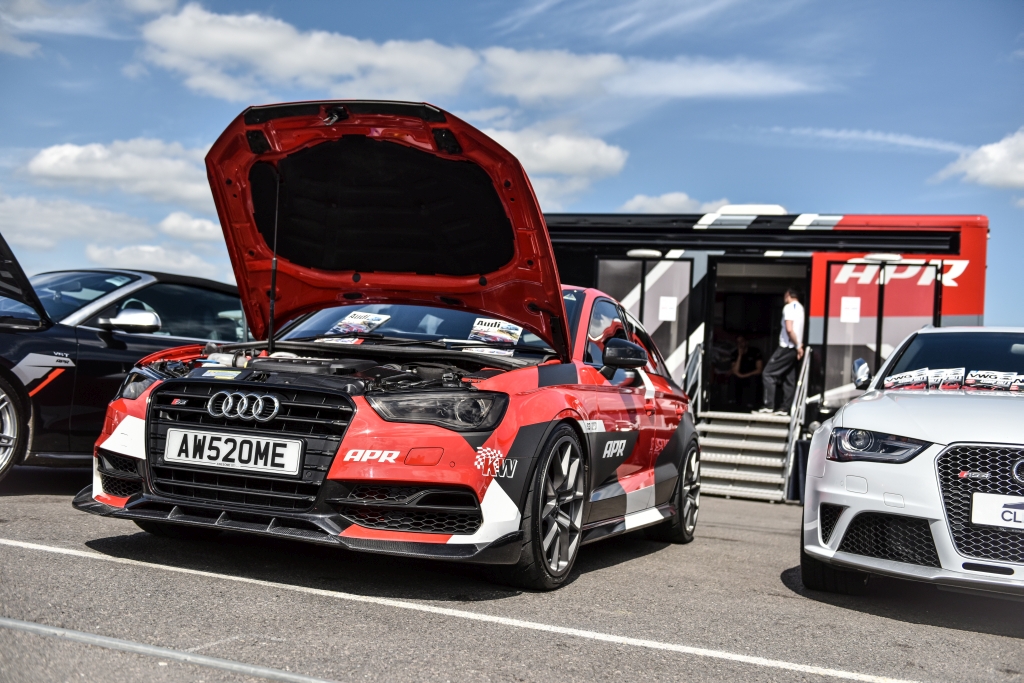 We’ve been associated with GTI International and the wider VW scene for many years now, so much so that this year saw us become its official track sponsor! You didn’t have to look especially hard to spot KW hardware either; it was in evidence on our line-up of project cars, 3 of which were at Rockingham, not to mention the number of other cars roaring around the track with KW stickers proudly adorning their flanks. 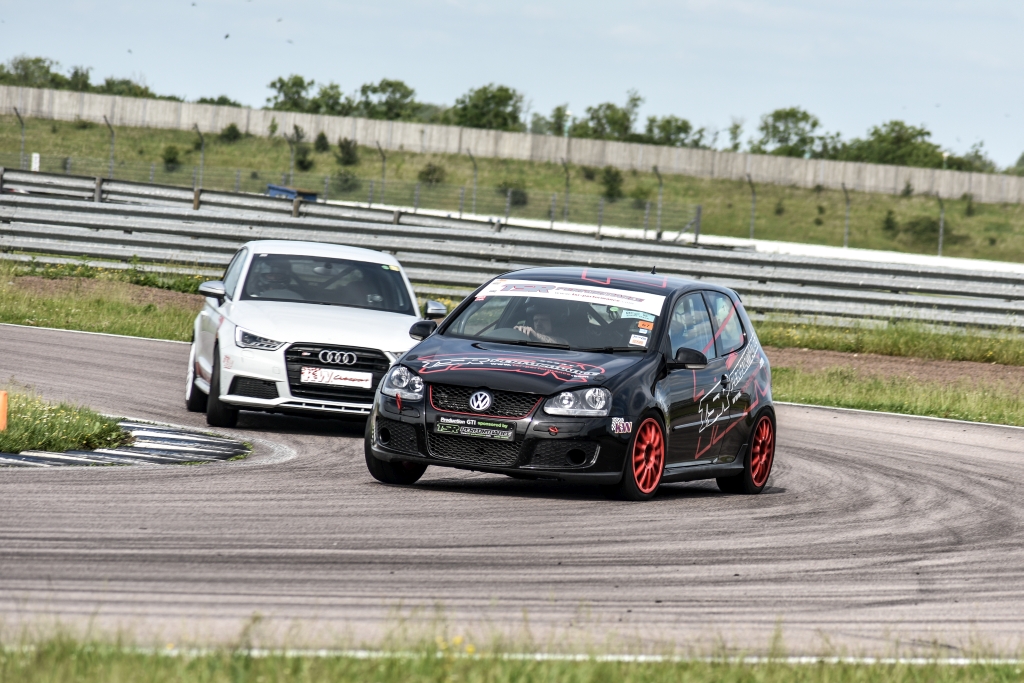 Indeed, the high regard in which the KW brand is held in by those that appreciate the benefits of excellent suspension engineering was plain to see, proving that Rockingham is the natural home for a show of this kind. 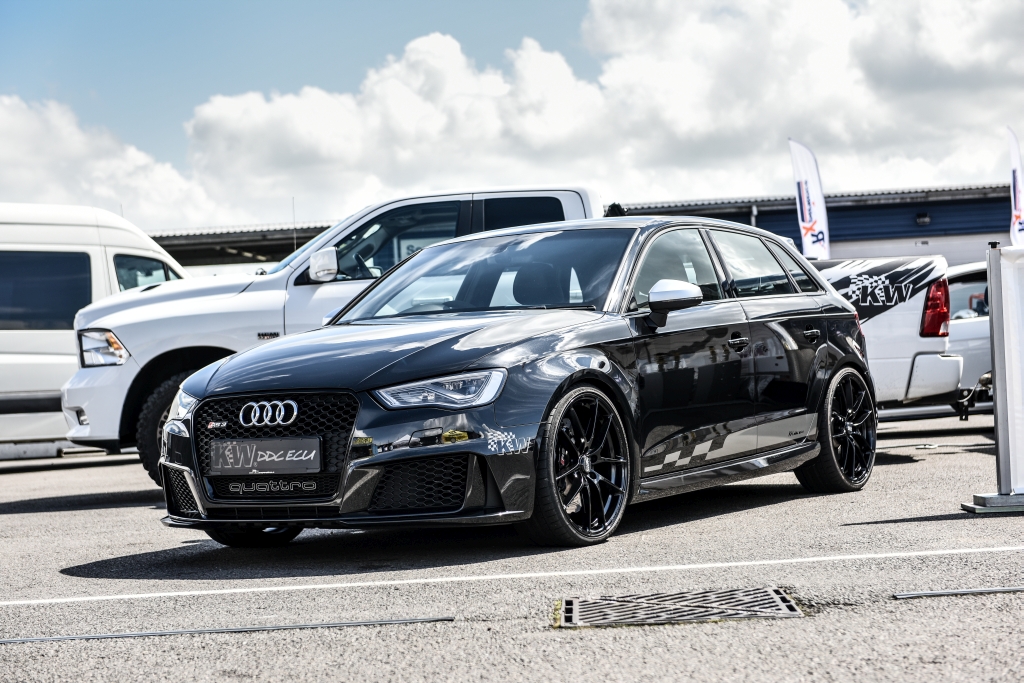 The black Audi RS3 is the automotive equivalent of the old saying ‘speak softly and carry a big stick.’ Undeniably potent and ferociously capable on both the road and track, the jet black Audi is almost comically subtle, which is a large part of its appeal of course.

How our products hold up on track

Already a powerful car in factory guise, our RS3 has been given a dose of extra bite thanks to its Scorpion Exhaust and MTM tuning box, both of which bump peak power up to a very respectable 420bhp. 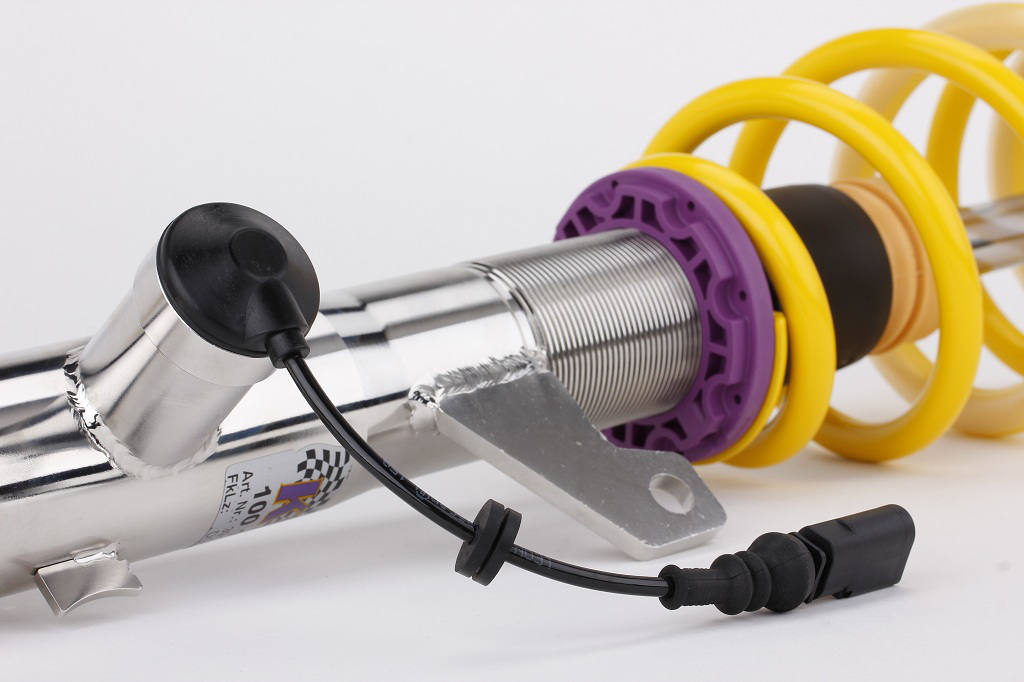 As you would expect of a KW car there’s no trace of the standard Audi uprights, these having long ago been replaced by one of our DDC (Dynamic Damping Control) ECU coilover sets. 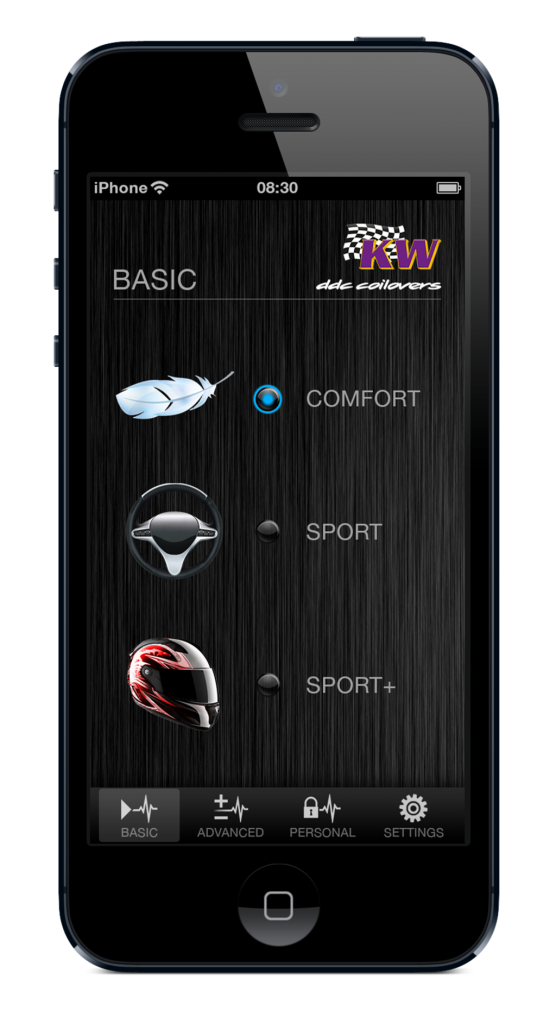 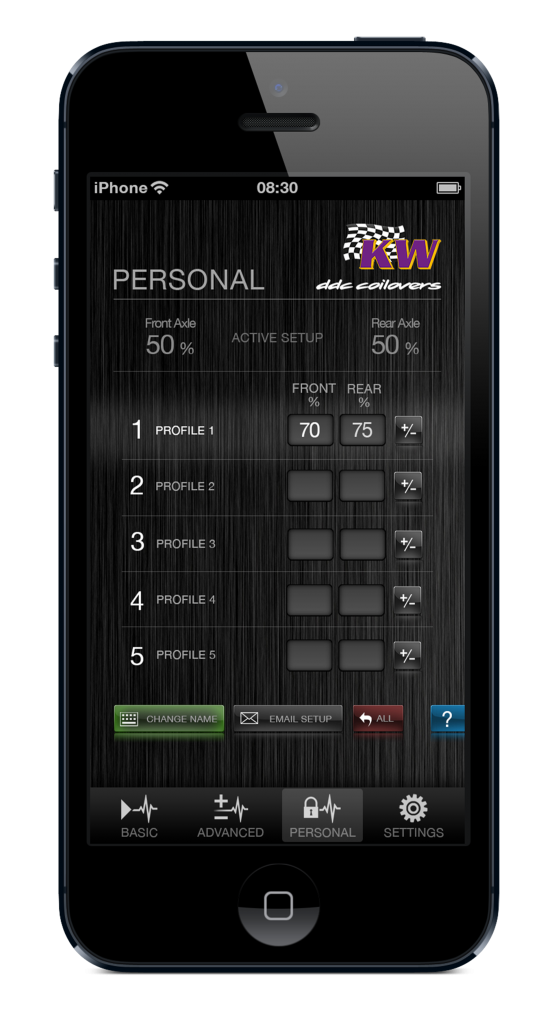 Part of the iSuspension programme, DDC kits can be controlled via an app of our own creation (or at the flick of a button), which effectively means that the car’s damping can be adjusted without you even having to leave the seat! It’s a party trick that has limitless real world applications, not to mention one that stubbornly refuses to get old! 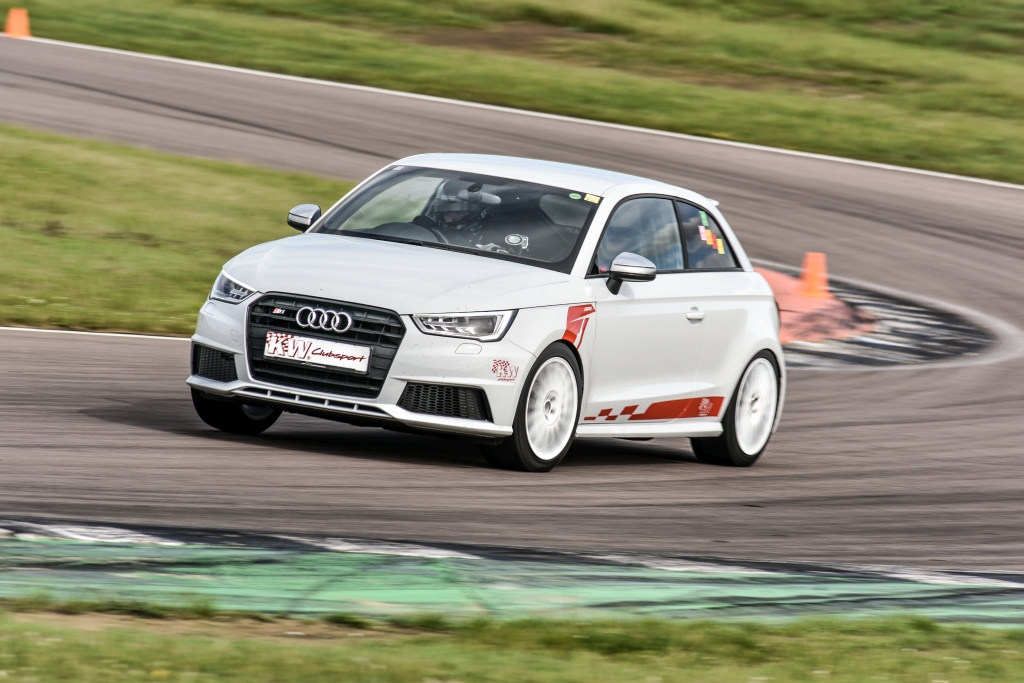 Our own Audi S1 was also at Rockingham and seldom off the track, driven by Marc Kemp, making short work of the technically demanding infield layout and embarrassing more than a few cars that, on paper at least, should have had the measure of it. 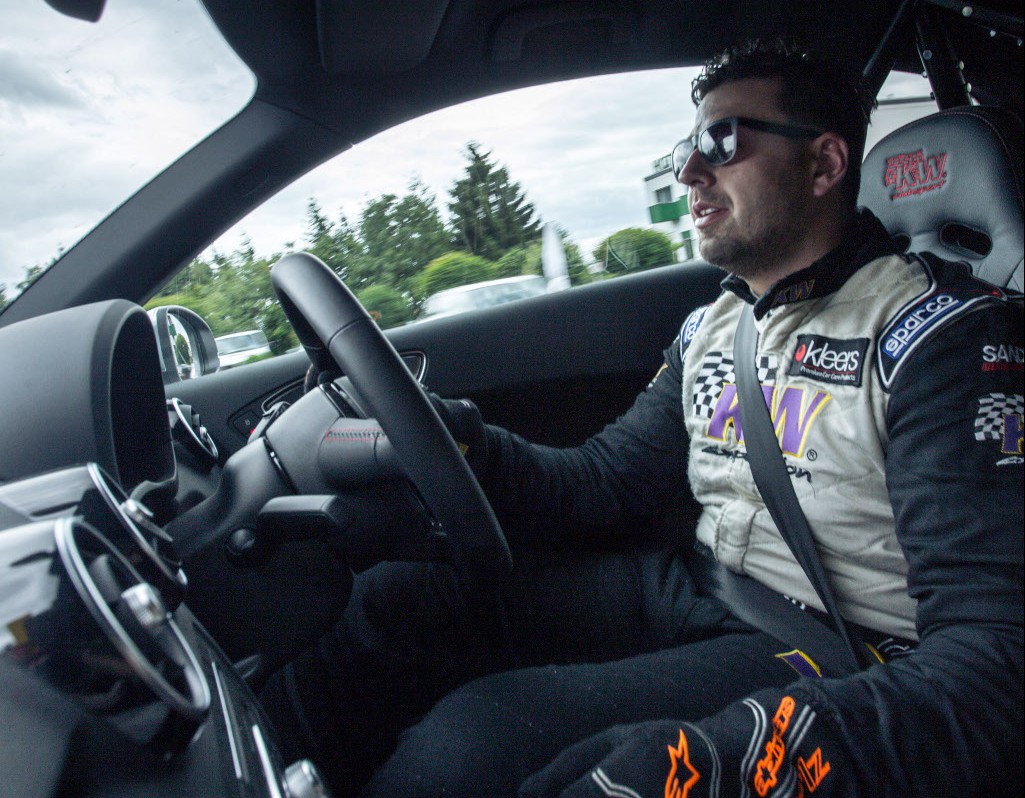 This was partly down to the Nankang tyres it was running (our official tyre partner), but also due to its Clubsport 2-way suspension (16 clicks rebound and independent 12 clicks compression). 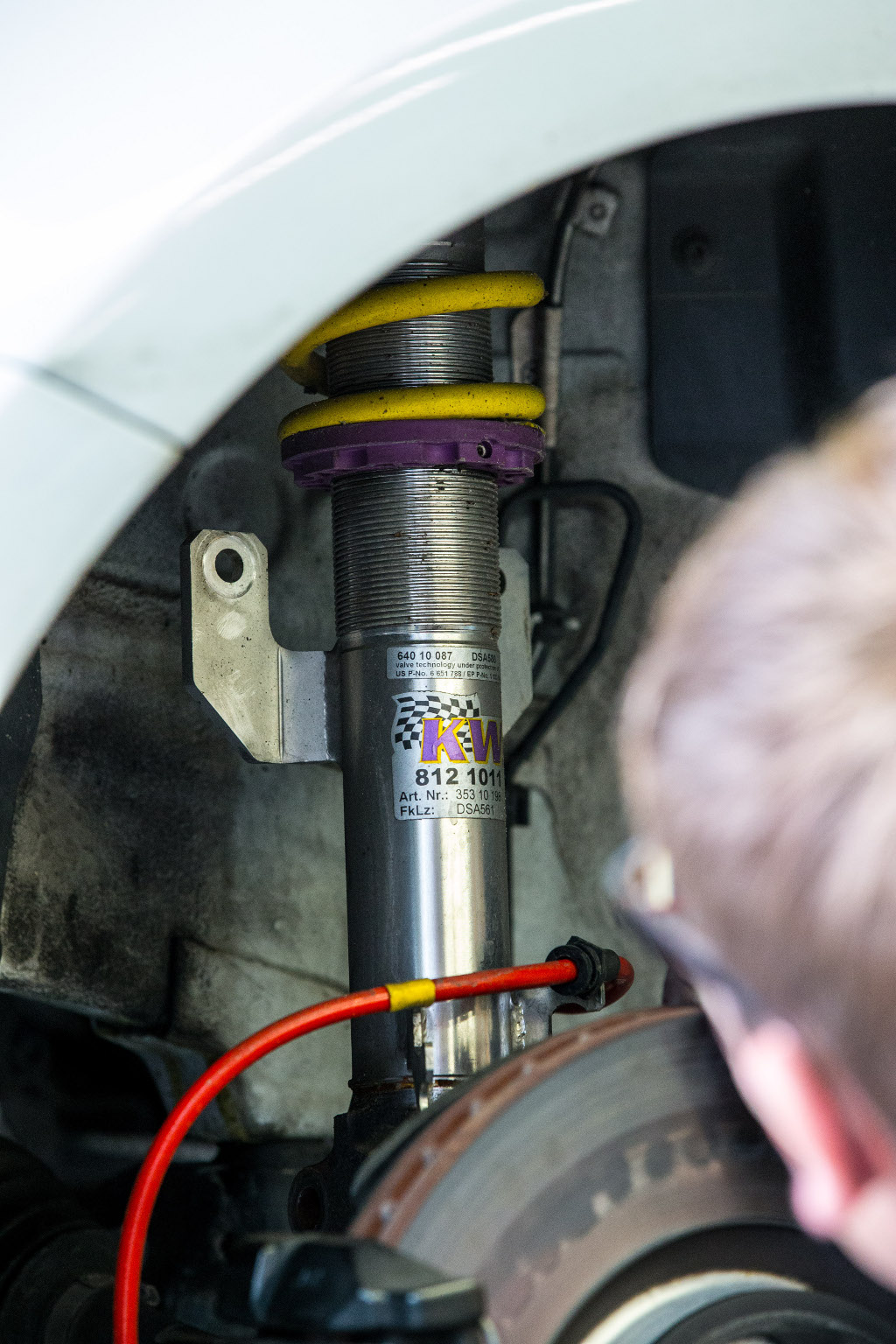 Add in its newly upped power output thanks to an Awesome GTI turbo swap and Forge intercooler, and it suddenly becomes clear why this innocuous looking little Audi caused such a stir at GTI International. 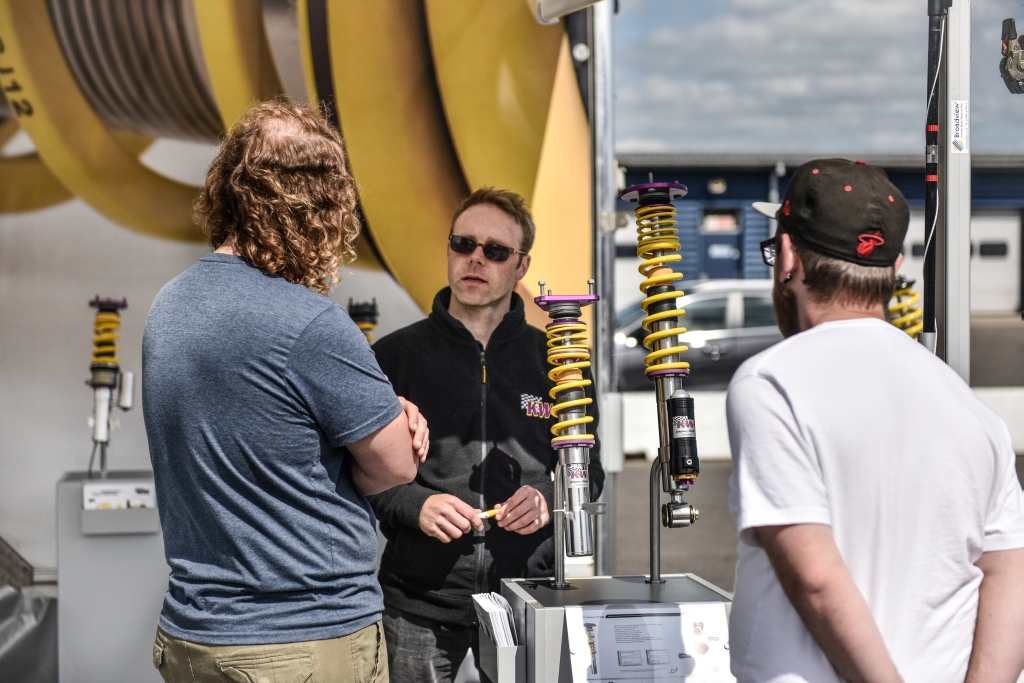 Perhaps the best circuit-focussed coilover package on sale today, our Clubsport package is underpinned by industry leading race valve technology which permits 16 different rebound adjustments to be made, not forgetting the option of toggling the compression settings in both low speed (6 clicks) and high speed (14 clicks) stages. 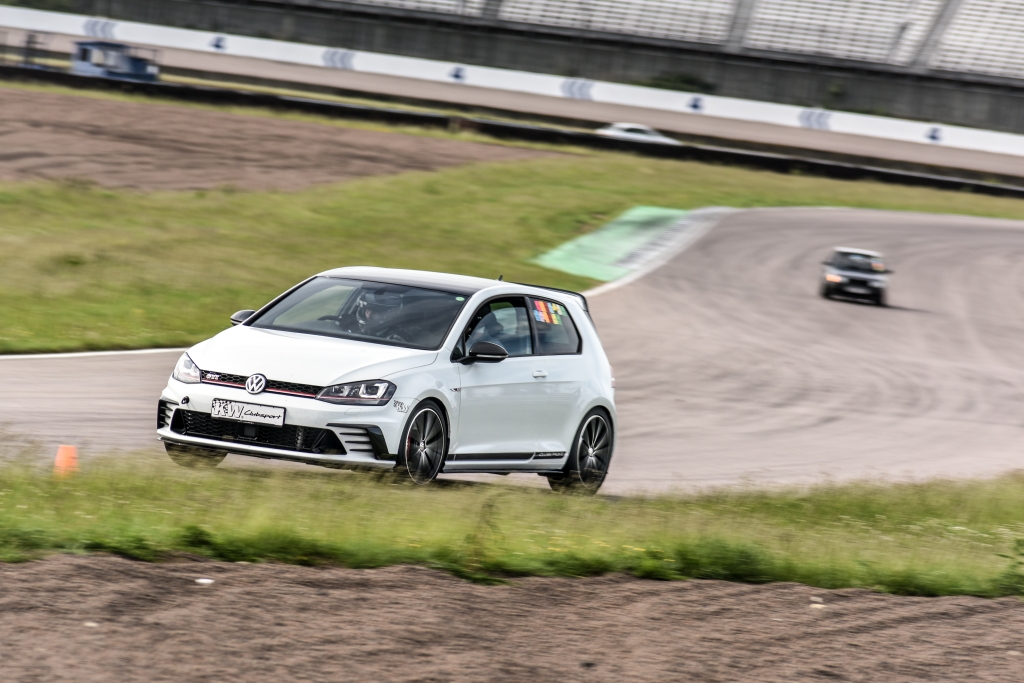 A car that’s been making headlines throughout the automotive press in recent months is the Mk7 Golf GTI Clubsport, a stripped out, hyper-focused variant of VW’s famous hot hatch, and one which recently claimed the Nürburgring’s front-wheel drive road car lap record. 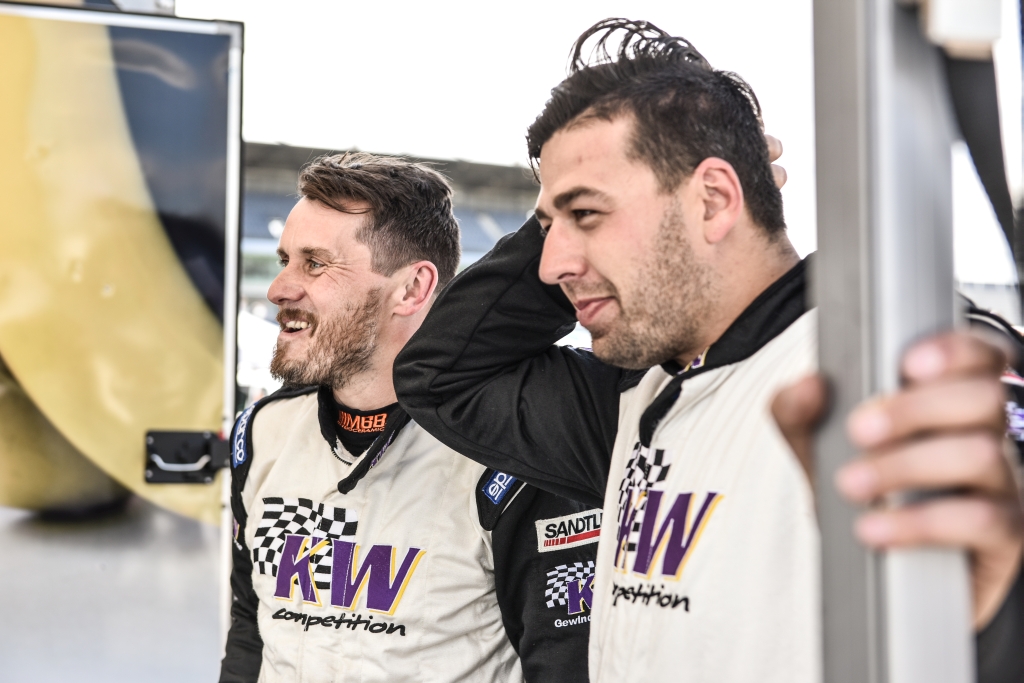 The combination of Nankang tyres, Clubsport Golf and Rockingham proved a match made in heaven, partly thanks to the excellent peddling of Neil Primrose (a man also known for his drumming skills in the band Travis), partly due to the car’s 3-way Clubsport suspension. 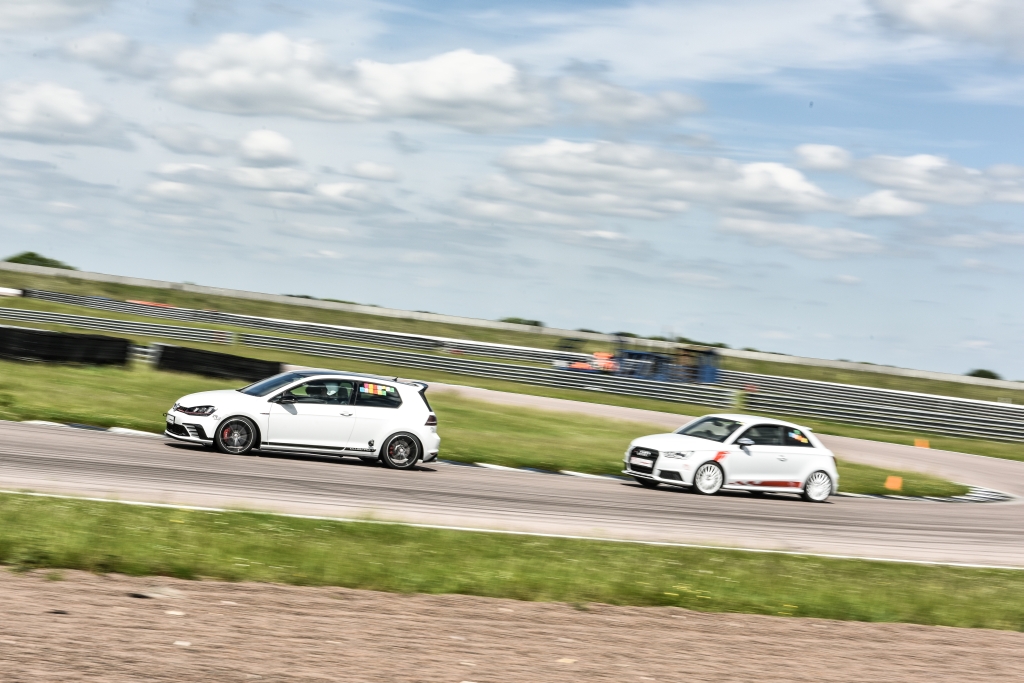 The two circuits might be about as different for a pair of race facilities can be yet the stripped out Golf was every bit as comfortable in rural Northamptonishire as it was in the Rhineland, further underscoring the pliable, tractable nature of this supremely capable little car. 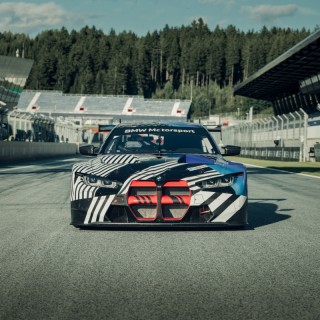 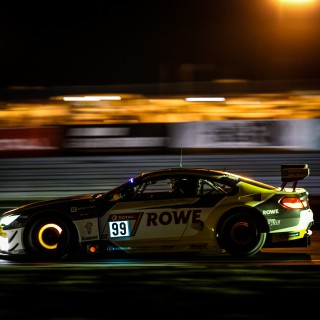 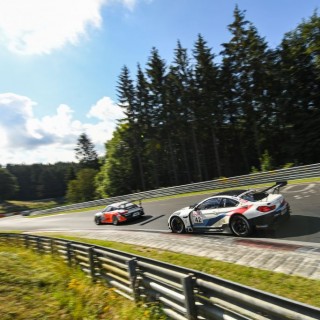 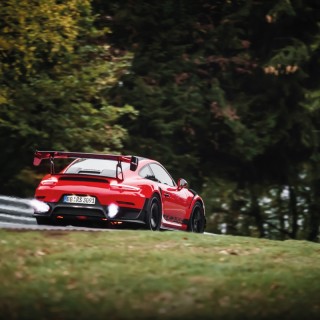 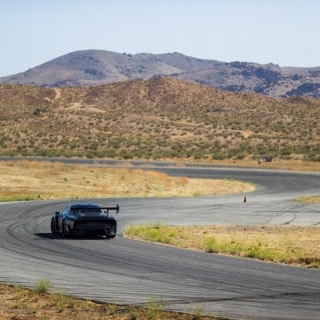