In recent years Rocket Bunny Japan has been responsible for creating some of the wildest race-inspired bodykits available. With mastermind Kei Miura providing the design, Rocket Bunny has once again shown that bigger is always better – especially when fitting super-wide wheels to popular sportscars including the Toyota GT86, Nissan GT-R and Mazda RX7. But now Miura-san has taken on quite possibly his biggest challenge yet – the uber-rare Honda NSX! 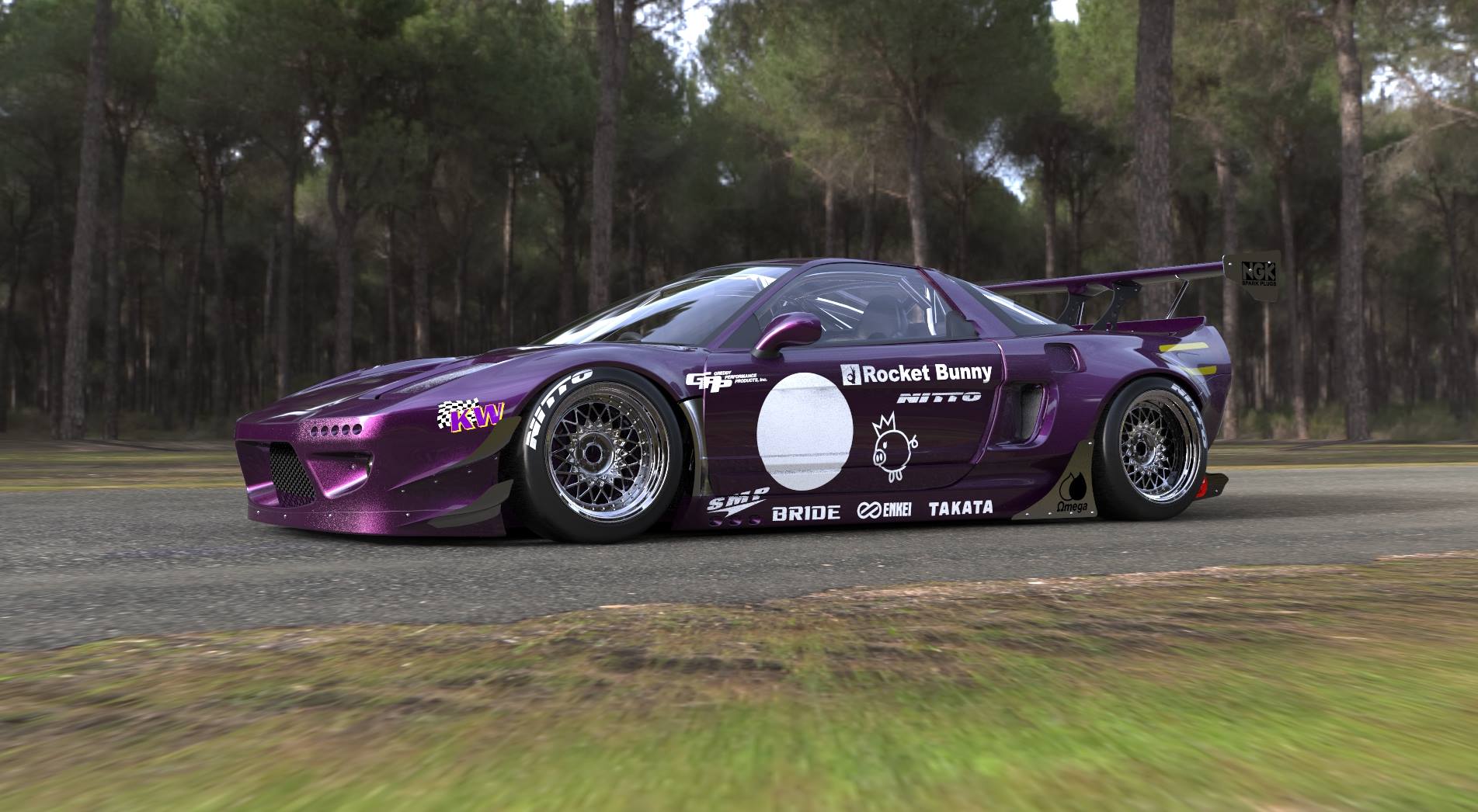 First launched back in 1990, the NSX was Honda’s flagship sportscar boasting a mid-mounted 3.0-litre V6, rear-wheel drive and a chassis fine-tuned by none other than Ayrton Senna. With 270bhp on tap it couldn’t quite match its German and American rivals, but the NSX was always about the handling and driving experience, often being regarded as one of the best handling cars ever produced. Then there was the styling… 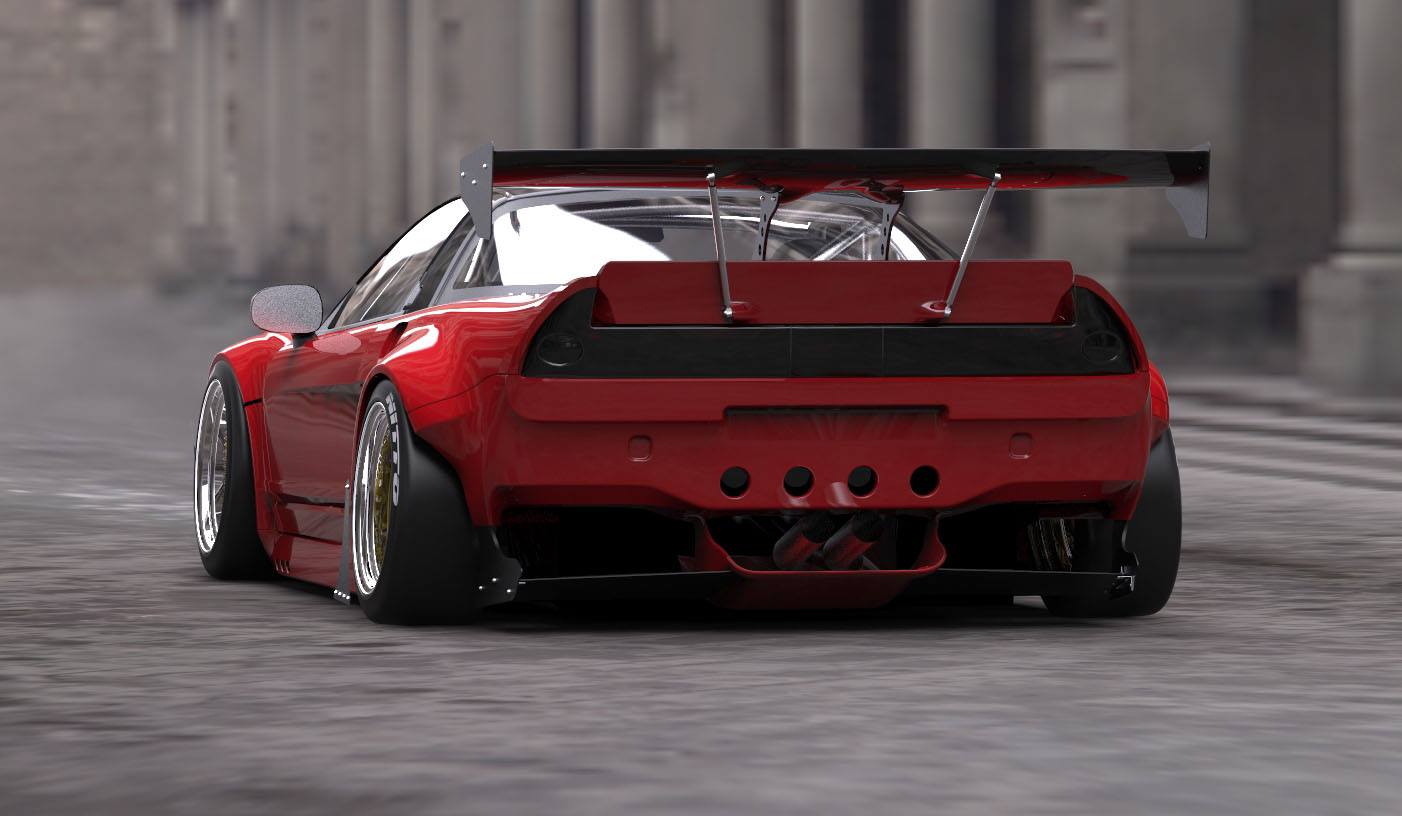 Nearly 25 years after its launch the HSX still looks drop-dead gorgeous, it’s an instantly recognisable shape and one rarely seen on the road with so little models produced. So when a man like Miura-san gets his hands on one of Japan’s greatest creations, the results were always going to be amazing! 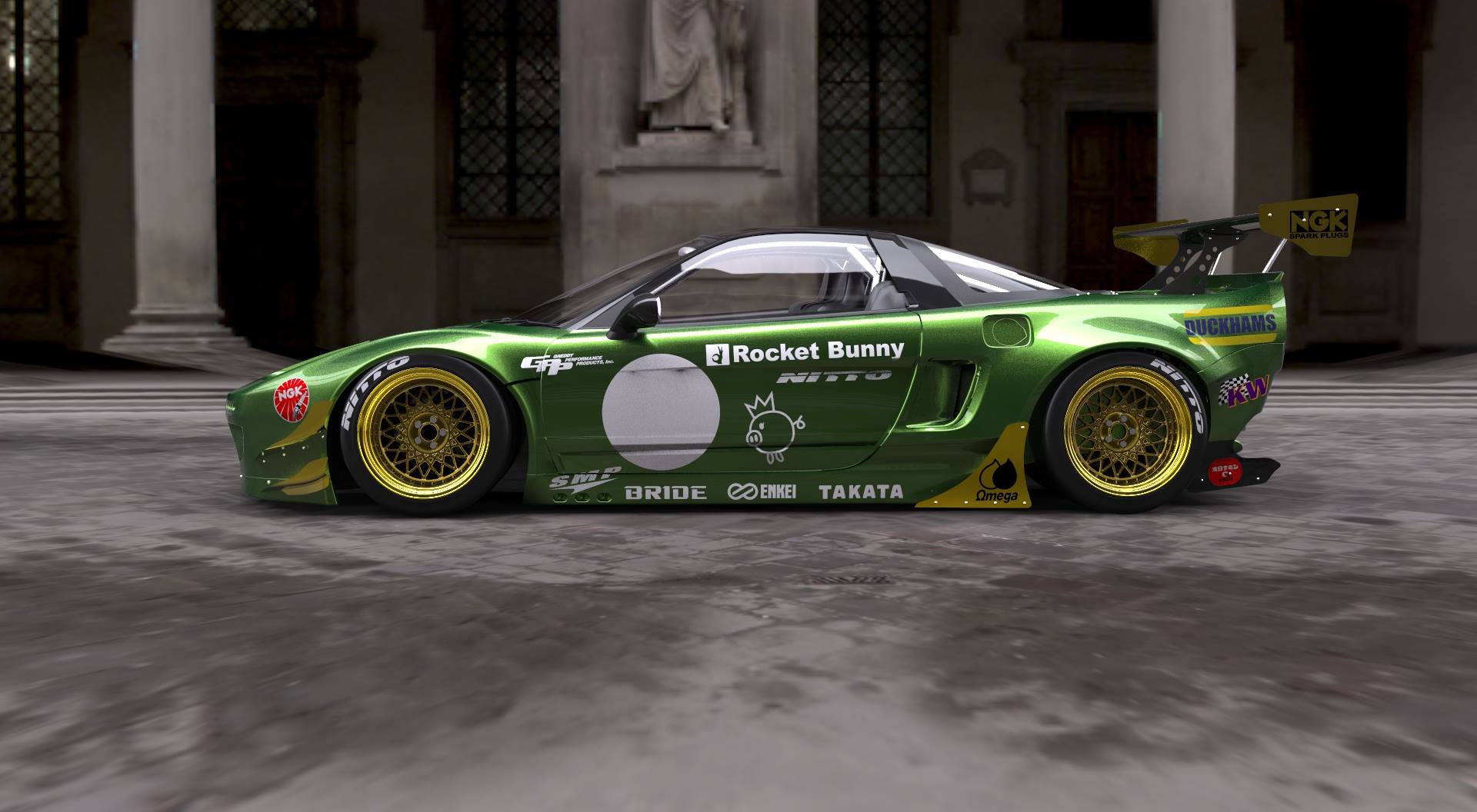 As you can see from the renders above, the Rocket Bunny NSX follos the same ethos of previous RB kits utilising bolt-on wide overfenders, extended bumper sections and carbon detailing throughout. There’s also that unmistakable duckbill spoiler, matched with a giant carbon spoiler for a proper race-inspired look. Purists may look at this as sacrilege, but people like Miura-san are keeping the NSX spirit alive for the next generation of car fans. 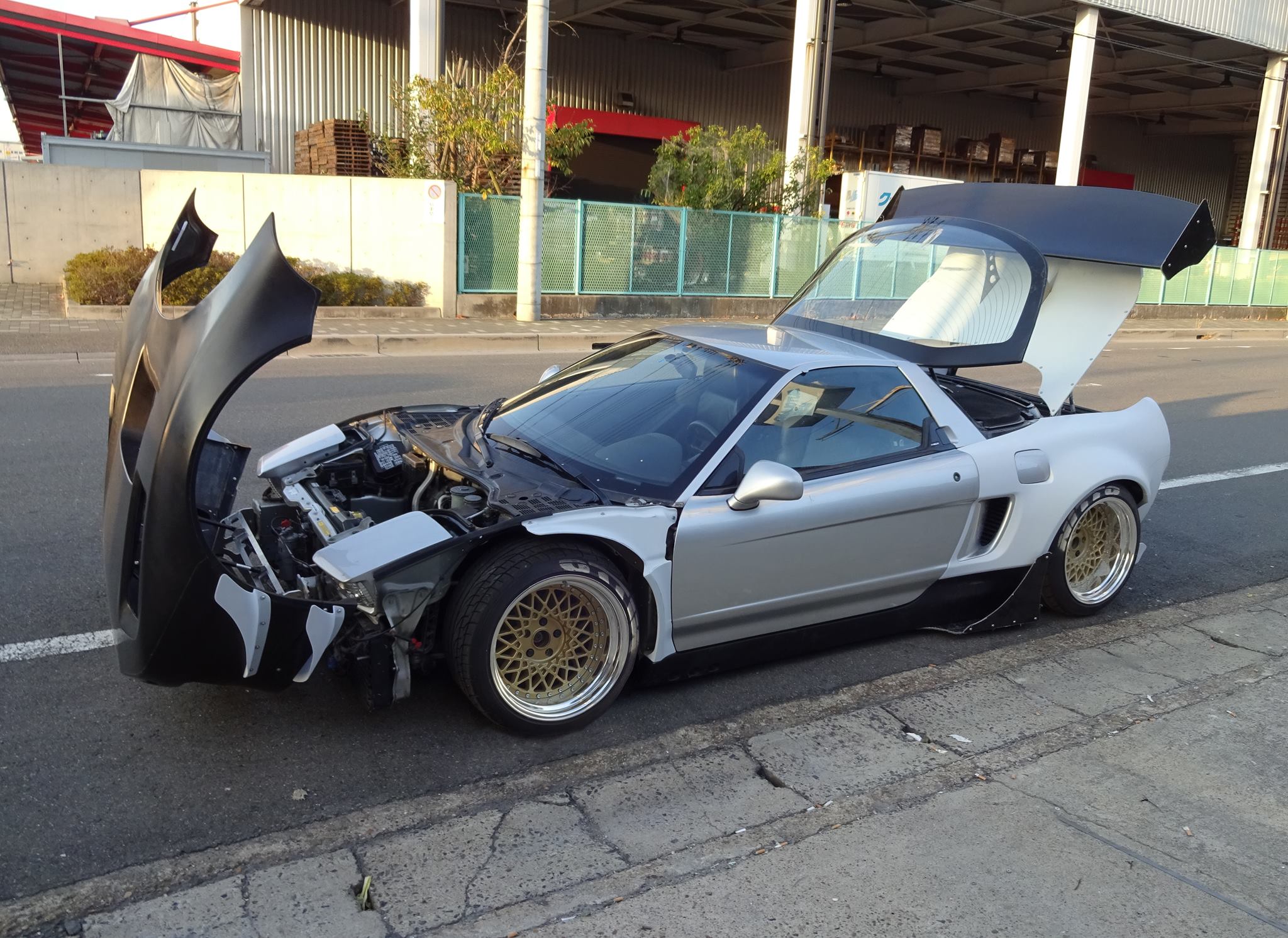 You can expect to see the finished NSX at next month’s SEMA show in Las Vegas. Until then, follow the build over on the official Rocket Bunny Facebook Page here: https://www.facebook.com/RocketBunny 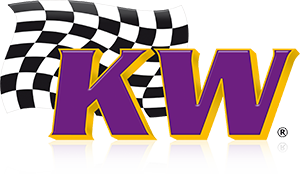