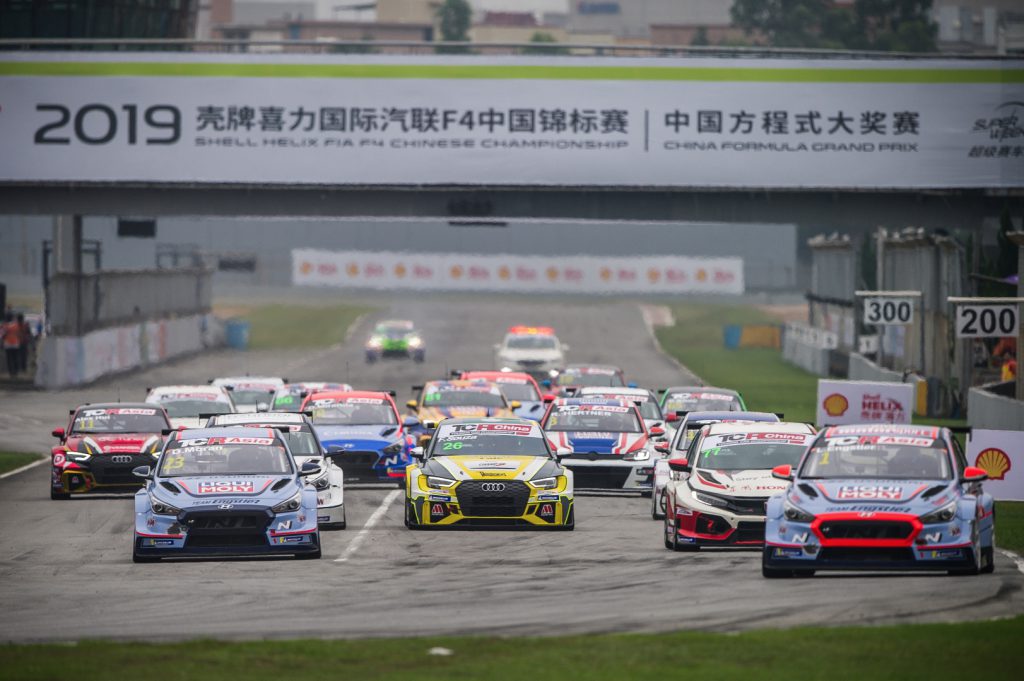 The TCR Asia and TCR China joint event at Zhuhai turned into a safety car festival, as both races finished under full course yellows. 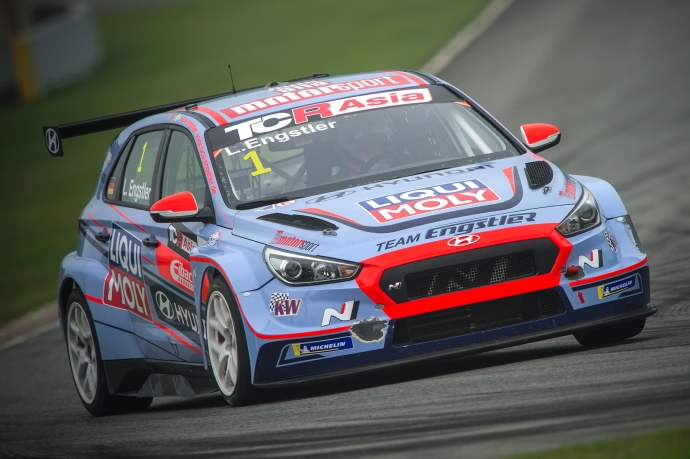 Luca Engstler was able to capitalise on the situation as he stayed at the front when the races were neutralized and so retook the leadership in the standings, nine points clear of his teammate Diego Moran.

In Race 1 Engstler took the lead from pole position and built a gap of a few seconds. 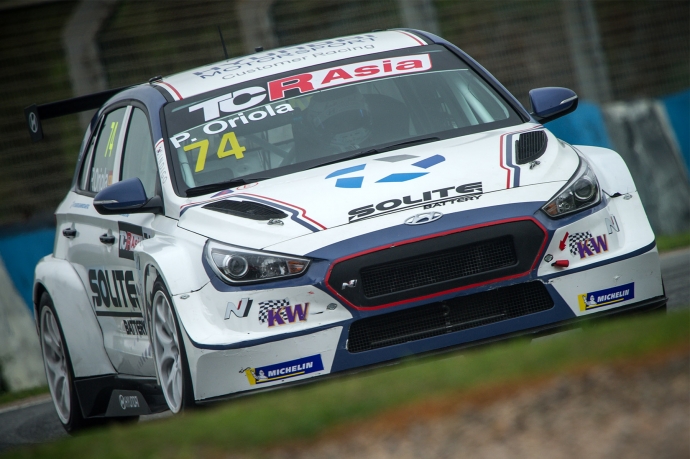 Midway through the race, Pepe Oriola passed Daniel Lloyd for second and eventually they finished in the order behind Engstler when the safety car led the field to the chequered flag. 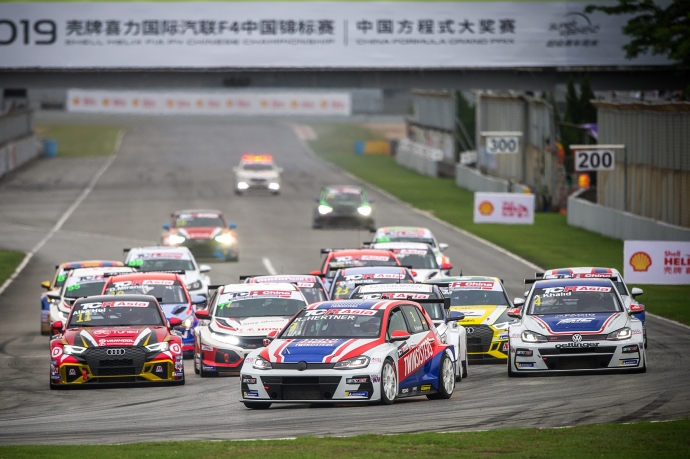 On lap 2 of the second race, Engstler snatched the lead from Oriola. When racing resumed after the first safety car period, Oriola slipped off the track and was followed by Lloyd and two other cars. Lloyd was able to rejoin, but with three cars in the gravel, the safety car was deployed again.

When it left the track, Moran and Daniel Miranda passed Hui and moved up to second and third, then a three-car pile up resulted in a third intervention of the safety car that lasted until the end. 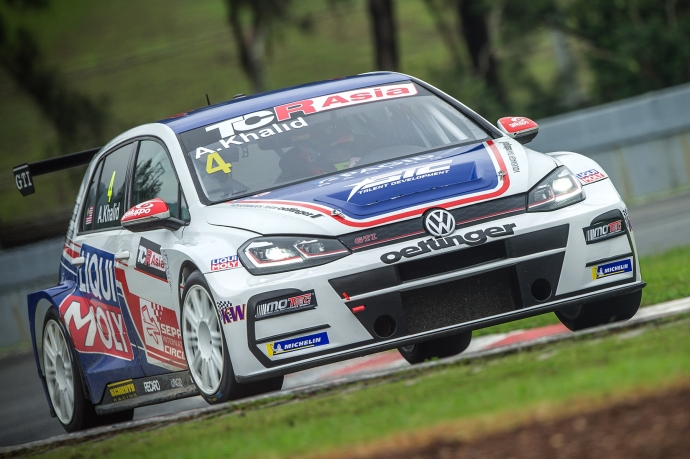 The two series will return together again at Shanghai International Circuit on June 1 and 2. 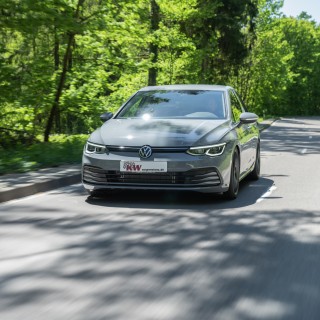 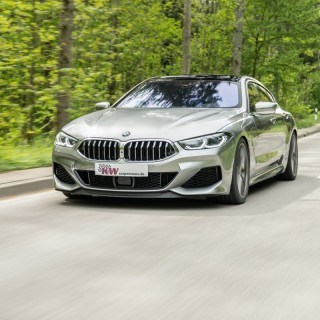 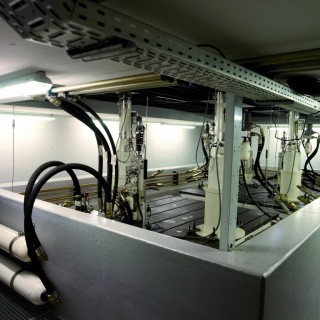