1200 years Fichtenberg – a reason to celebrate

In 2016, KW already celebrated its 20th birthday, but what is much more important: Fichtenberg celebrates an anniversary of 1200 years. In the year 816, Fichtenberg was then mentioned under the name “Viheberg”, in an historical record of Louis the Pious for the monastery Murrhardt.

To outsiders, the headquarters of KW automotive must be somewhere in Germany, as “made in Germany” is mentioned on every suspension kit, so it is obvious that the KW and ST suspensions coilover kits come from the land of poets and thinkers. Those who know a little more, will guess between Frankfurt am Main and Stuttgart, which is actually not bad. Fichtenberg is located in the Swabian Forest, more precisely in the triangle of Stuttgart, Heilbronn and Schwäbisch Hall. An area that is known for a lot of technology and innovation. 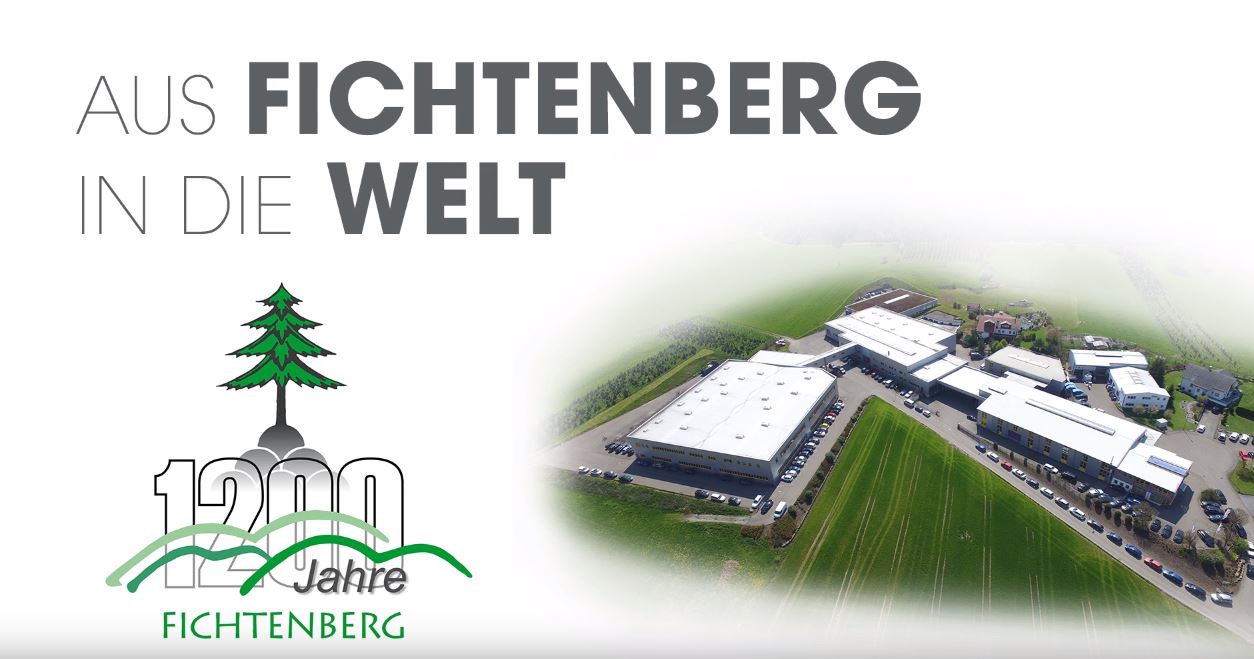 Just thinking about the name Gottlieb Daimler which is well known by car enthusiasts. A distance of not even 40 km lies between Fichtenberg and Schorndorf, the birthplace of Gottlieb Daimler who for example developed the first four-wheeled automobile together with Wilhelm Maybach – Carl Benz’s first car back then was a three-wheeled vehicle. The pioneering spirit and innovative strength apparently comes from the area, because the KW company founders Klaus Wohlfarth and his brother Jürgen Wohlfarth also come from this region. 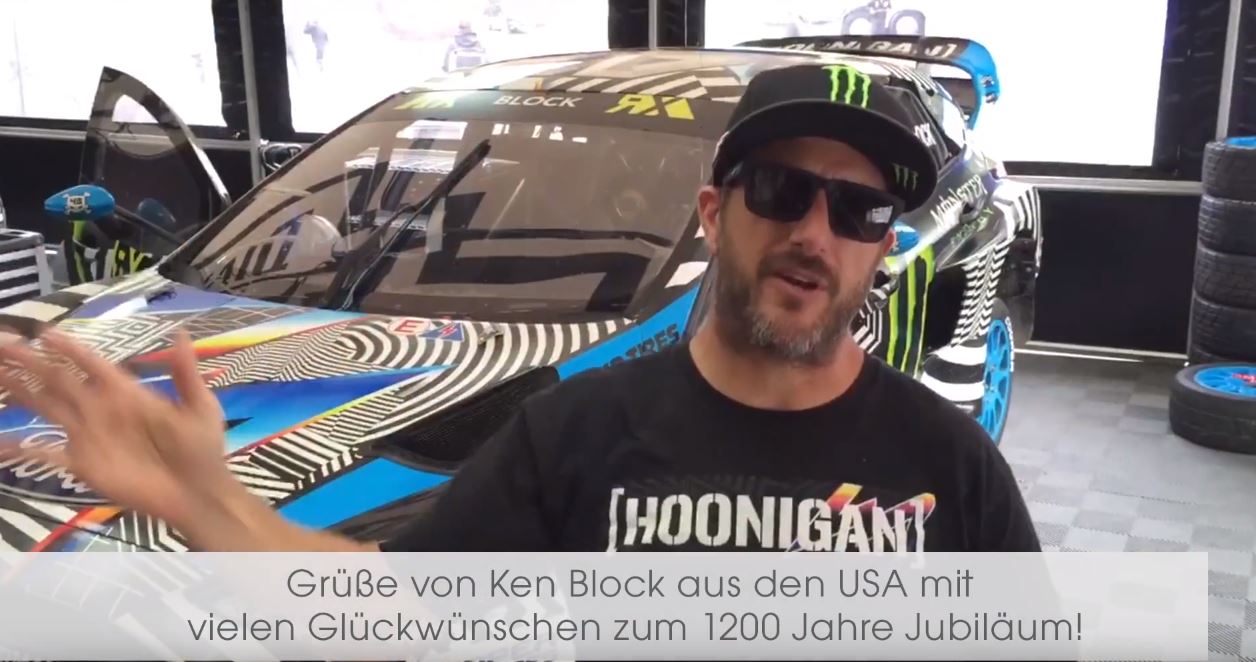 The name Fichtenberg is well known even outside of the country’s borders, or anywhere around the globe, the location of the KW headquarter is known by many people. 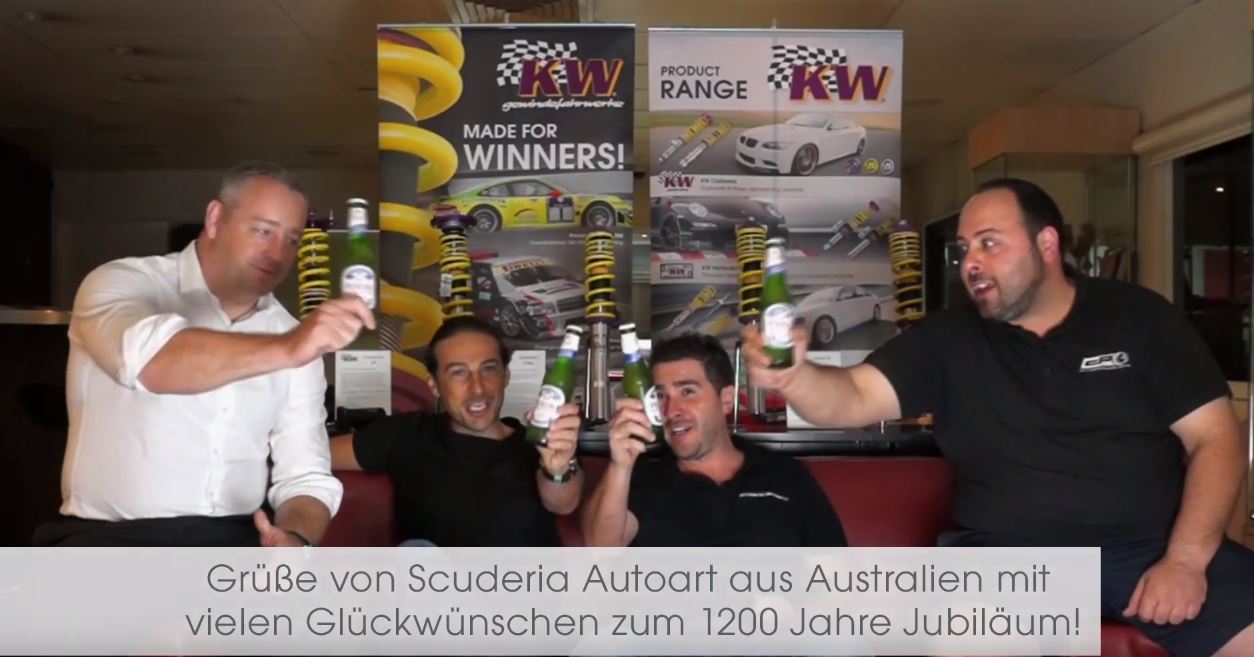 Whether in America, Asia or even far away in “Down Under”, the idyllic place on earth has become known thru the international business of KW automotive with its brands “KW automotive”, “ST suspensions” and “LSD Doors”. Congratulations to 1200 years Fichtenberg from our partners and all of us!