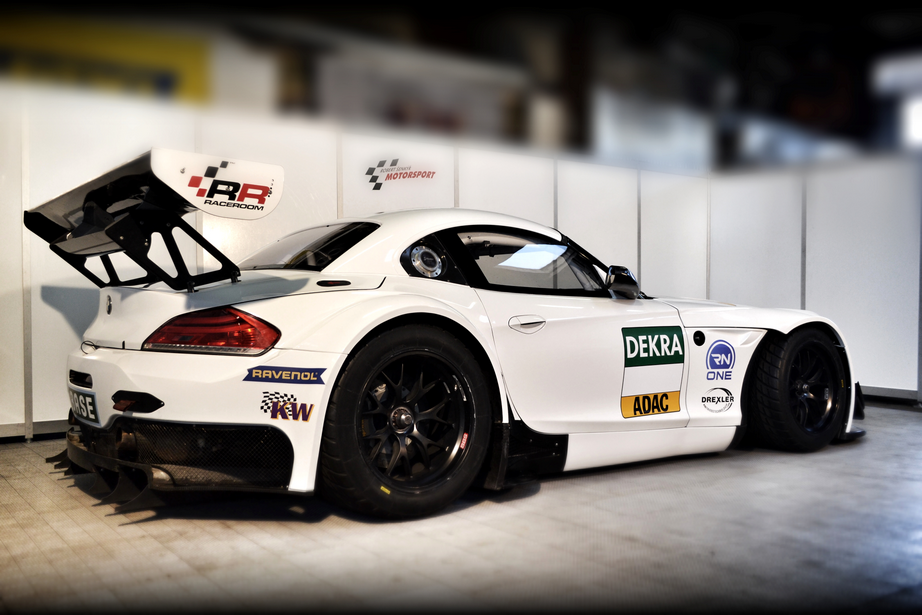 Our KW Competition Partner and friend Robert Senkyr (Senkyr Motorsport) has assembled an experienced team around him in the city of Brno, the undisputed home of Czech motor racing. The BMW Z4 GT3 is equipped with our well known KW Competition Racing suspension. 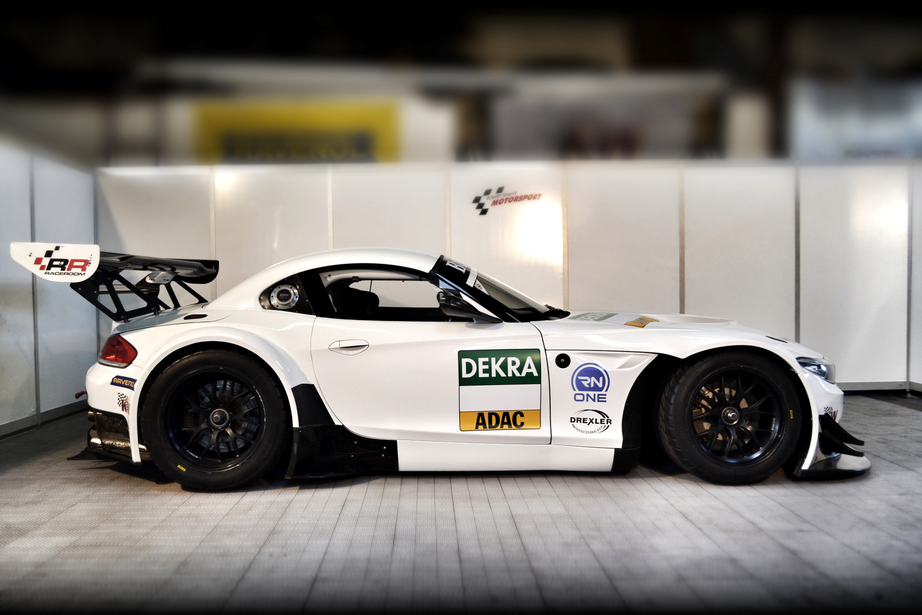 One of the two drivers for the Z4 has already been decided: Czech national Jakub Knoll (24), who finished as champion in last year’s FIA Central European Zone (CEZ) driving a Mercedes-Benz, will be leading the charge. Preparations are well underway for the debut season of the BMW team in the ADAC GT Masters. “The ADAC GT Masters is a highly competitive series and a challenge for any team,” adds Senkyr. “We want to be optimally prepared for the first race at Oschersleben. We certainly don’t expect to finish in the Top Five on our first outing, but we want to have everything in place for the first race so everything runs smoothly.” 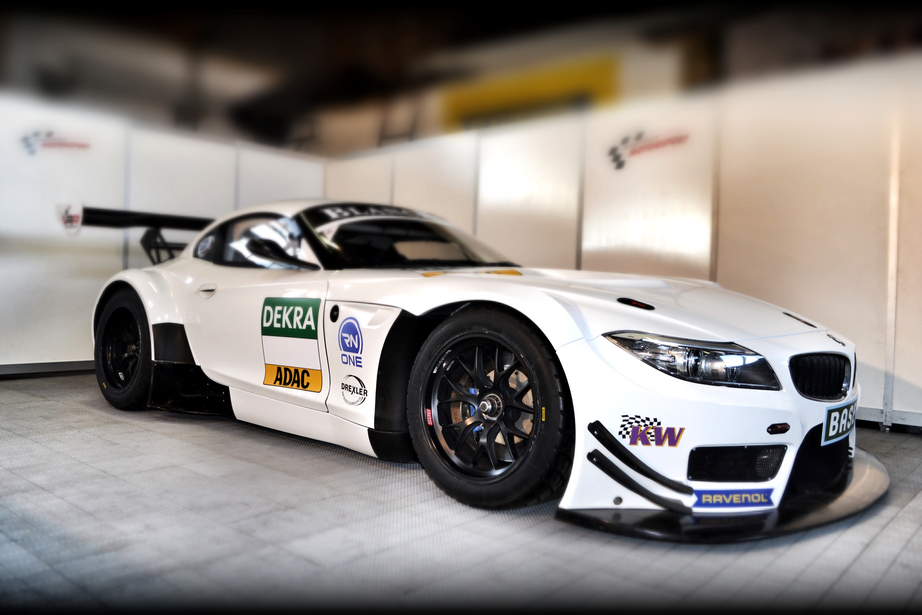