Another weekend, and another event for Baggsy to tick of the calendar. This time Baggsy would make his way to Eskilstuna in Sweden for Round Four of Drift GP. 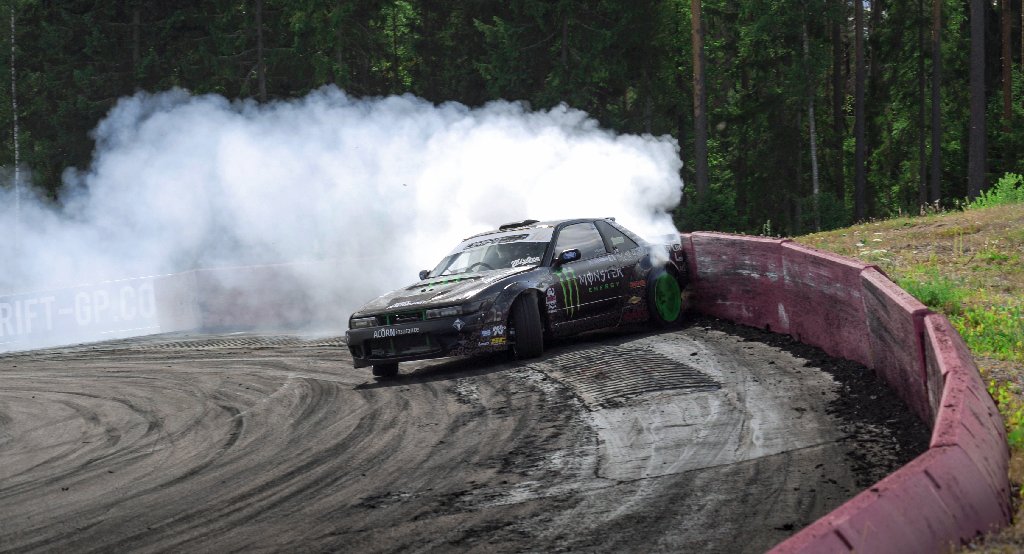 Armed with his #PS13V6 fresh from a few upgrades at Abbey Motorsport, Baggsy was ready to tear up the black top of GTR Motorpark. A purpose built uphill drift track with nine clipping points, two wall runs and a jump. 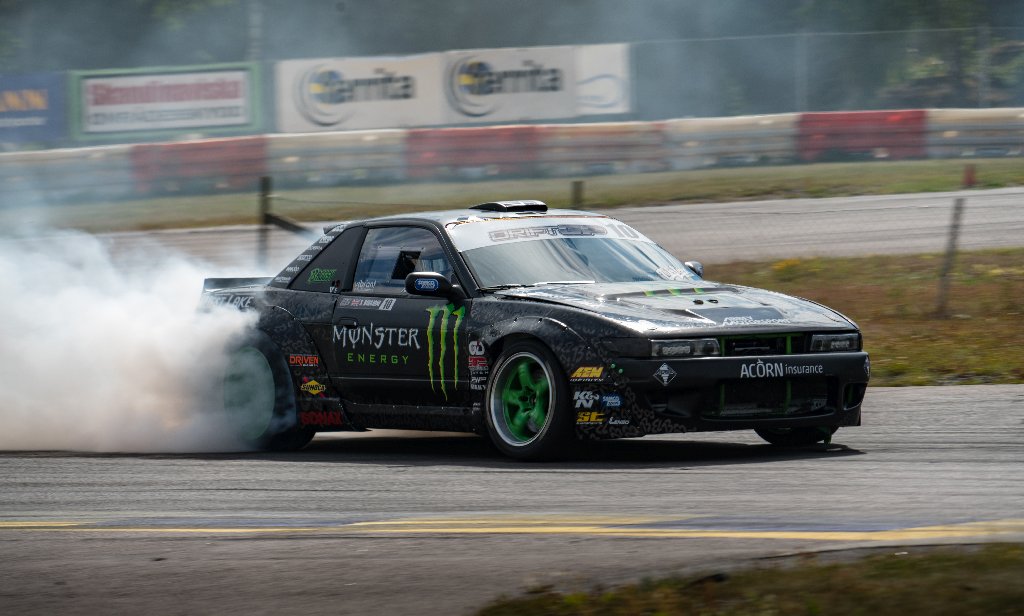 With a whole day of practise under his belt, Baggsy spent no time messing around and stormed into the competition with a 2nd place qualifier. 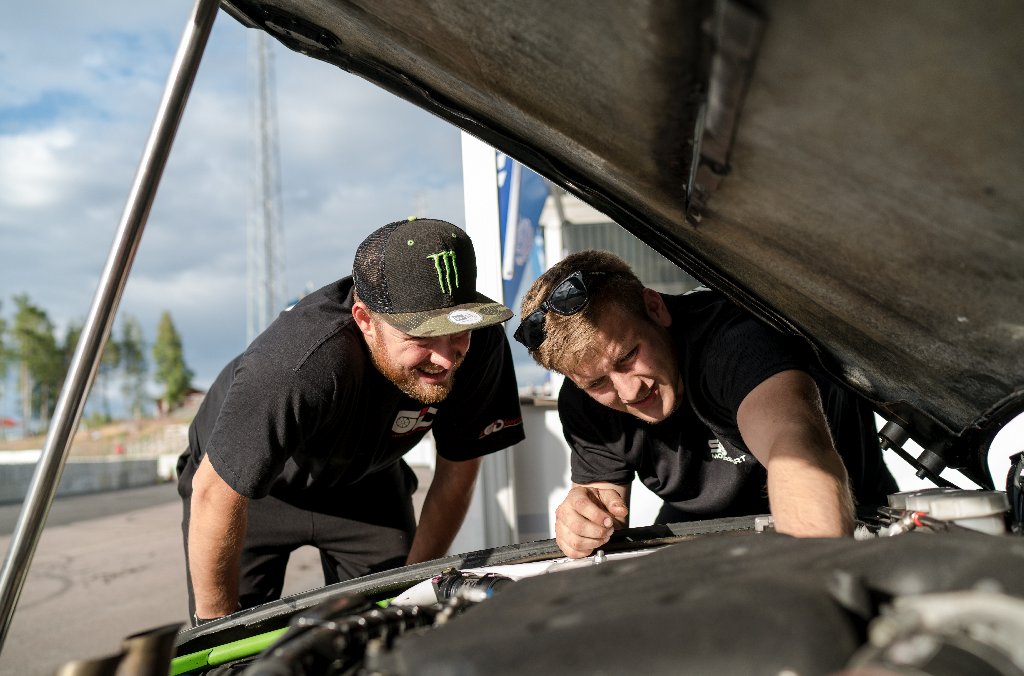 His qualification result would give him a great advantage with a buy into the Top 16 battles. 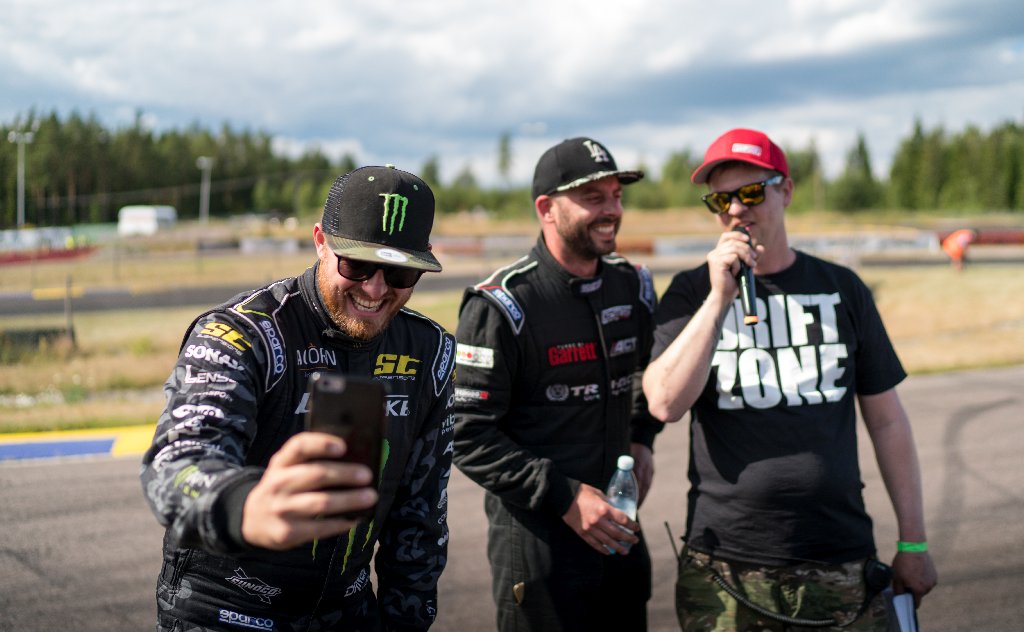 First up in the Top 16, Baggsy would take on Swedish drifter Anders Hay in his custom built BMW E36. Knocking Anders out of the competition, Baggsy would advance on to the Great Eight to meet a familiar face. 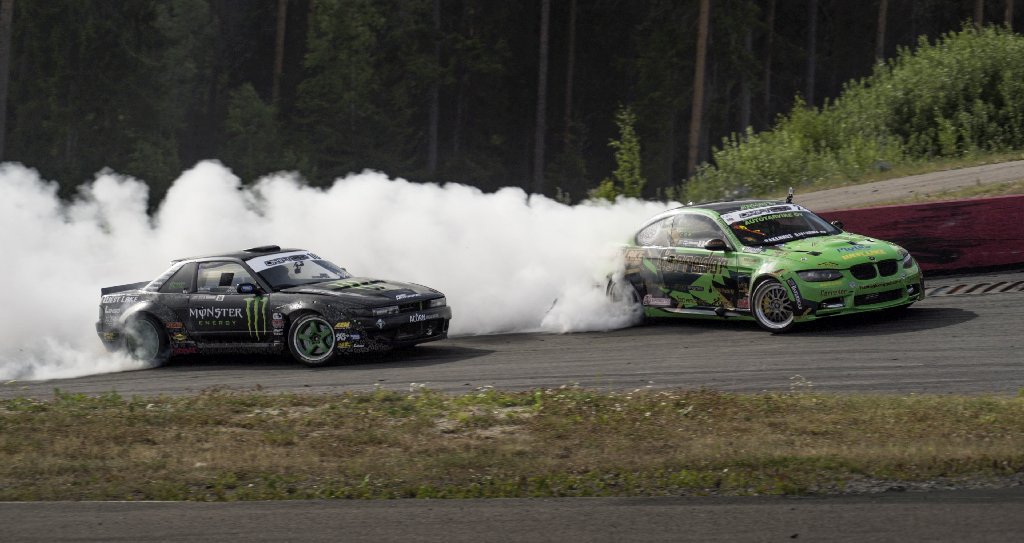 Baggsy had battled Juha Pöytälaakso and his 900bhp BMW E92 once before at Round One of Grift GP France. After beating Juha in France it was time for Baggsy to head to head with the Finnish driver once again. After their first two runs the judges would call a one more time.

Baggsy taking the lead position put in a good solid run, but knew it was all to play for on the chase run. Knowing just how fast Juha is, Baggsy took to the chase position full charge. An almost perfect chase run would unfold in front of the Swedish crowd, Baggsy bringing proximity throughout. As the two drivers exited the jump section of the track, there would be slight contact with Juha putting Baggsy’s rear wheels onto the dirt and into the gravel. An unfortunate result in the battle, and ending Baggsy’s weekend there. But what a battle to go out on, and a 5th place finish overall. 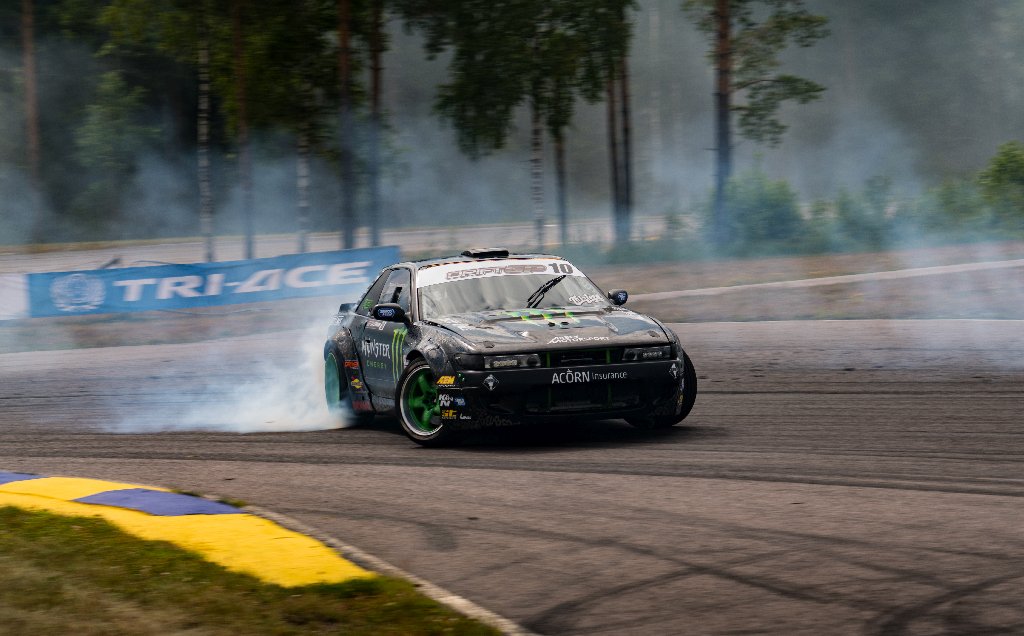 Baggsy:  It’s been an awesome weekend here at GTR Motorpark. We’ve come away with a top five finish – but I think it could have easily been a podium. I just came in a little too hot on my chase run with Juha, making contact and sliding out into the gravel. 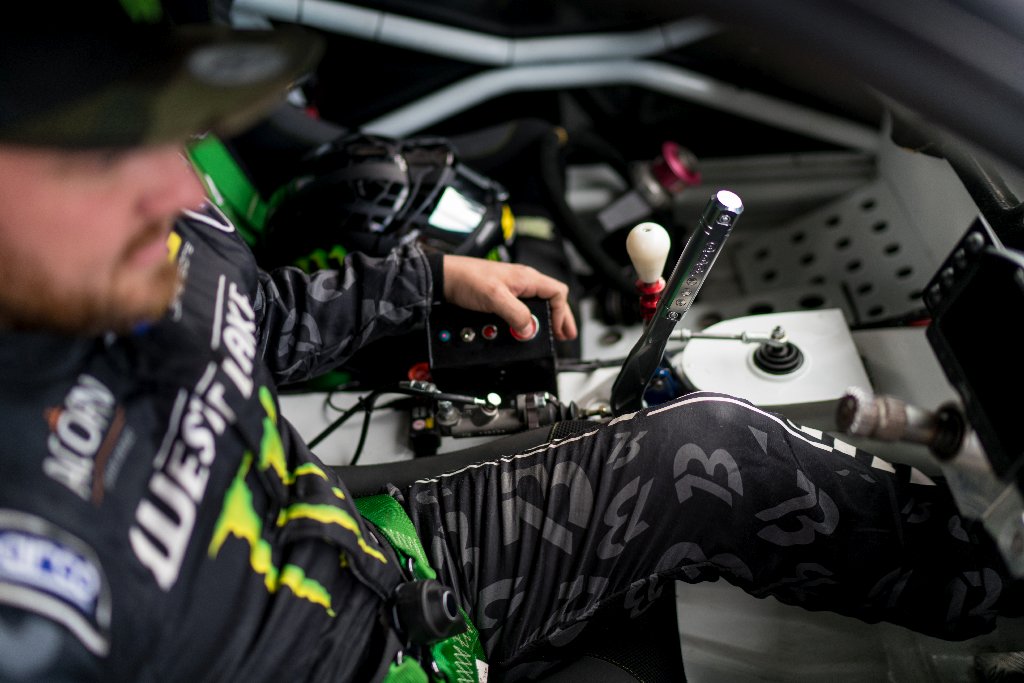 I knew he was quick when I battled him in Tours [France], so I just needed to go as fast as I could. I could barely see anything because of the tyre smoke we were both kicking out, and I clipped the rear quarter of his car. It’s a shame to not go further, but a good result all the same! The GTR Motorpark track is insane – a single run was so long; there were about nine clipping points and a jump, as well as it being mostly uphill. Between the all day practice session and the competition day we used about 22 tyres. 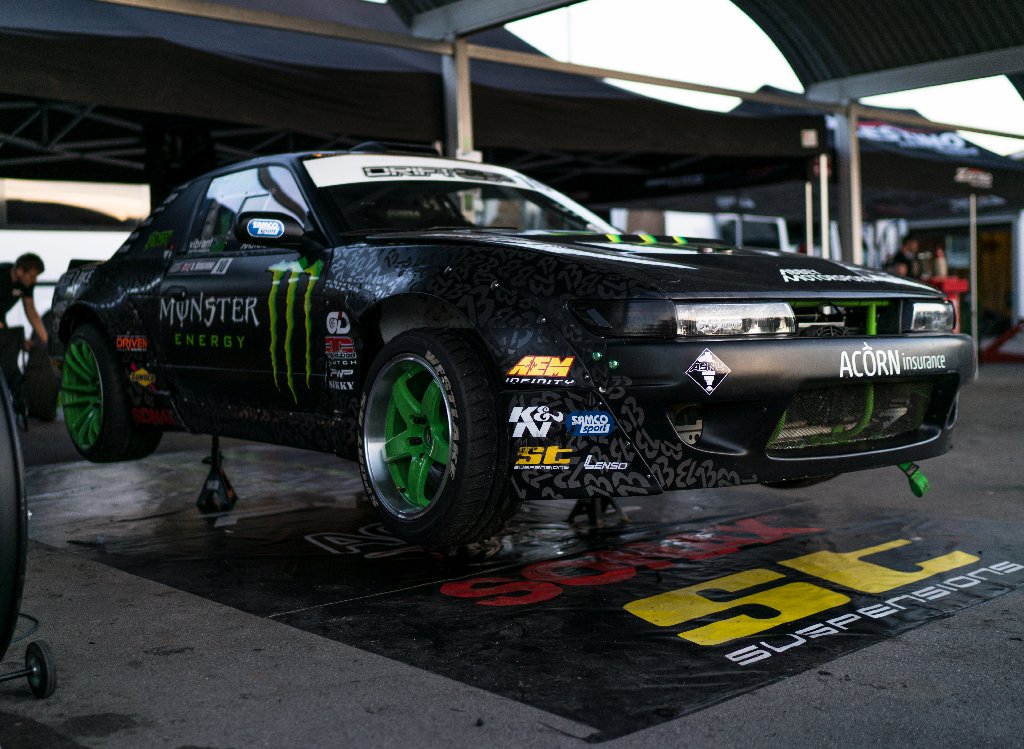 #PS13V6 was absolutely faultless all weekend, and amazing to drive. Abbey Motorsport and my team done a solid job during the weekend, and we cant wait for the next outing.