This year started so well for the European drift scene. The low COVID-19 pandemic figures meant that there was even a huge audience on site for the season opener of the “Drift Masters European Championship” (DEMC) in Austria!

The PS Center in Greinbach (Austria) was crowded: on the grid and the tribunes. 46 drifters entered the arena.

Conor Shanhan took his second podium finish in the first round of this year’s championship, while in both races Polish drifter Piotr Wiecek won the drift battles.

The podium was taken by Piotr in both races, and he took home the maximum number of points in each race!

However, things didn’t go so well for our ST technology partners, the Red Bull Drift Brothers. Their two newly built BMWs still had one or two technical difficulties to master.

The next stop was Riga, Latvia. 55 drifters from 19 nations traveled to these two runs of the DMEC.

ST Drifter Steve “Baggsy” Biagioni was also at the start of the two races in Latvia. But in the middle of the Top-32, the throttle wire decided to break down.

What nobody in Riga knew yet was that the two runs in Latvia were unfortunately the last two events for 2021. Due to the increasing Covid-19 numbers in Georgia, the final runs planned there had to be canceled without replacement.

For this reason, all classifications were frozen and Polish drifter Piotr Wiecek can’t really be happy that he won the championship early with his flawless performance in Austria and Latvia. 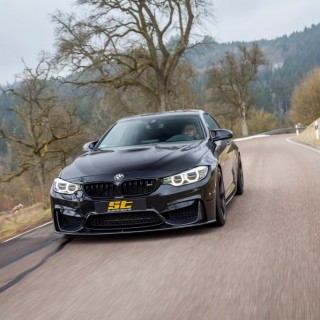 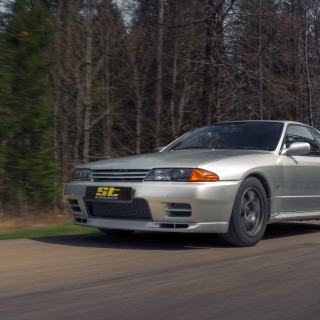