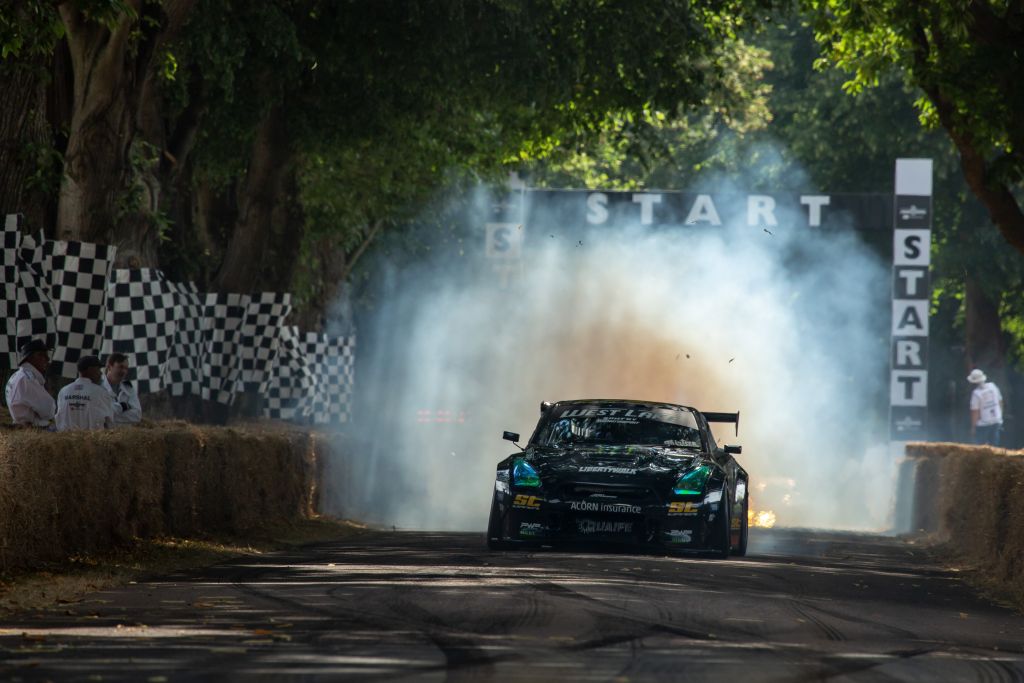 This year we all celebrated the 25th anniversary of Goodwood’s Festival Of Speed. Possibly the biggest highlight on the automotive calendar for manufacturers, drivers, enthusiasts and petrol heads in the UK alike.

The Goodwood estate, situated in West Sussex and the seat of the Duke of Richmond, plays host to a 300,000 plus crowd across four days of motorsport and car culture celebrations. Not to mention the whole event is live streamed worldwide to millions of viewers. 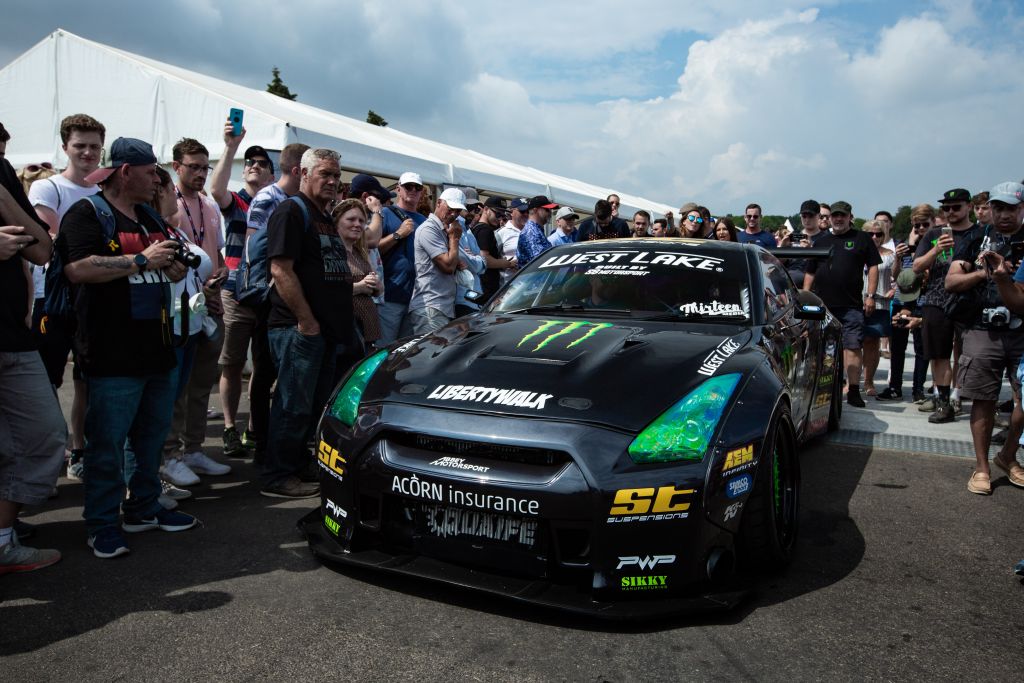 Baggsy would pilot his V8 swapped R35 up the famous Goodwood hillclimb a total of seven times across the four days. The drift group is a sure favourite of the crowds at FOS, a constant roar of cheers and clapping can be heard throughout the demos. 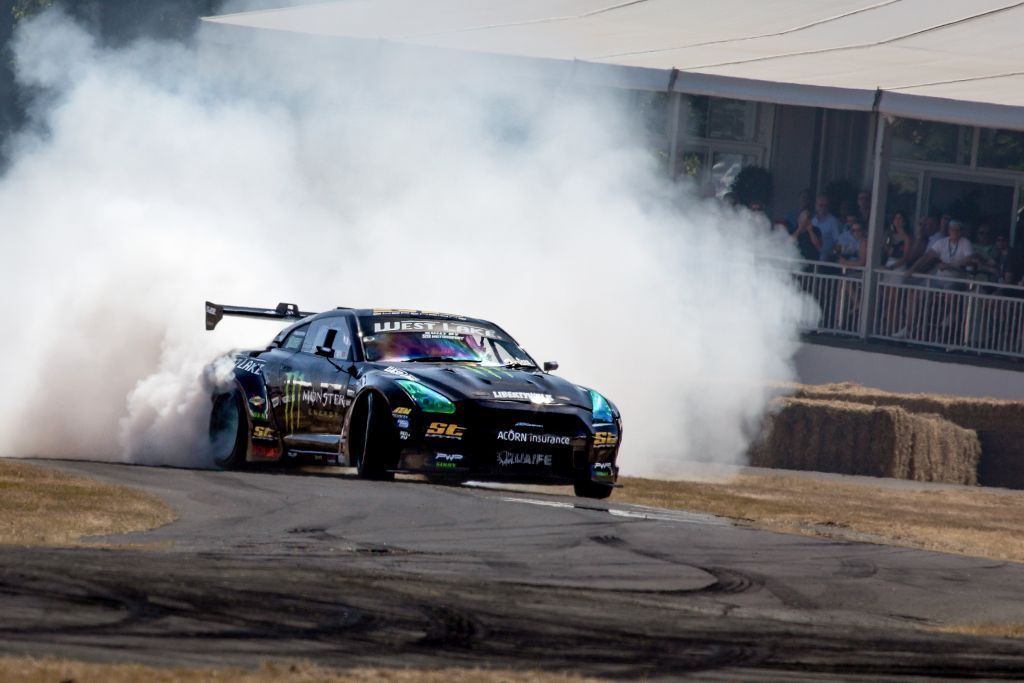 Once the smoke settles the fans surround the cars for pictures and autographs. There is only a handful of drift cars amongst the high end/luxury sports and hyper cars scattered across the lawns of Goodwood, and the crowds love every bit of them. 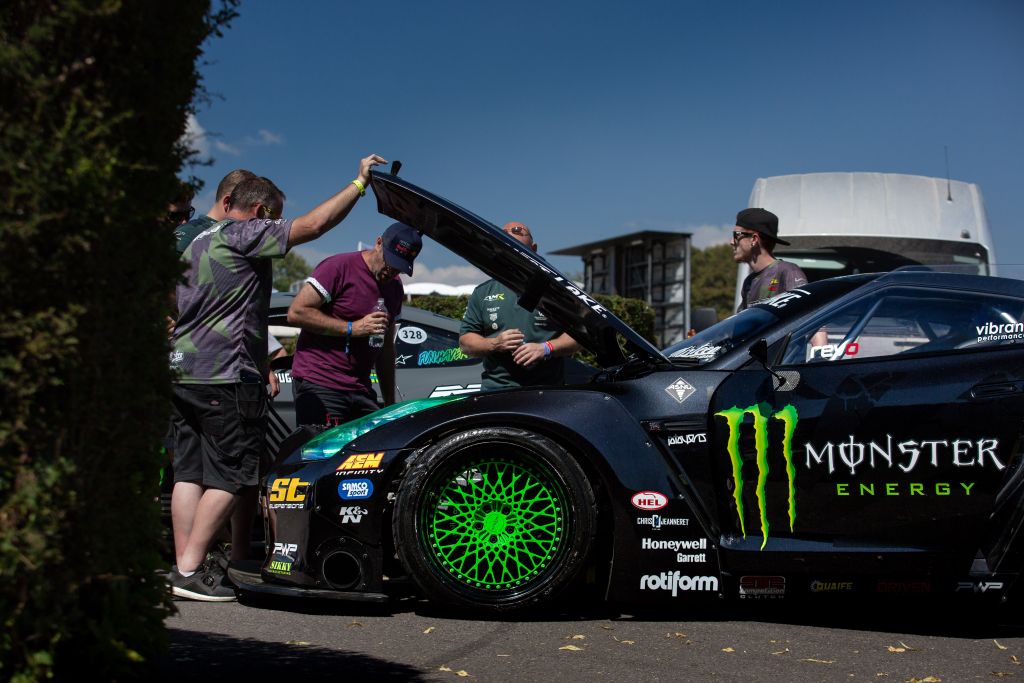 If you love cars, engines, motorsport and everything in between. Then Festival Of Speed is a must. Every year it gets bigger and better, and even after 25 years it still impresses even the FOS veterans. There is never a quite moment, and we love it!

Formula Drift: Back on Air