Round 1 of the 2017 Federal Tyres King of Touge series got off to an epic start as drifters ventured from across Europe to take drifting back to where it began on a closed street circuit in the mountains. 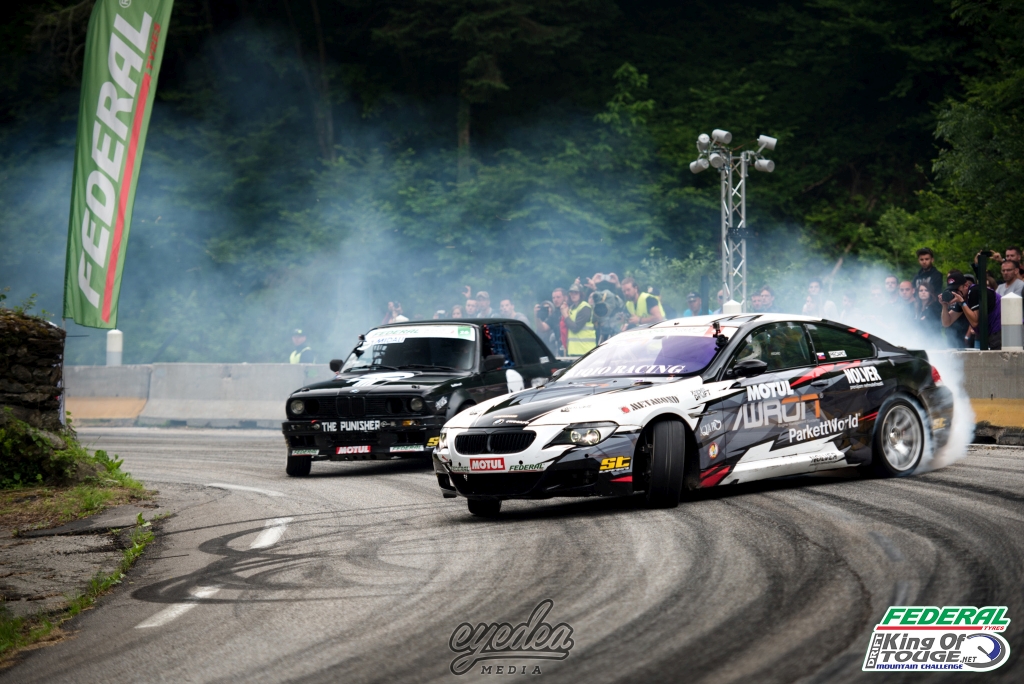 Chapelle du Bard’s mixture of concrete walls and metal barriers were just a small dose of the challenges that lied ahead of the drivers as mixed weather made the extremely technical downhill course more challenging than ever. 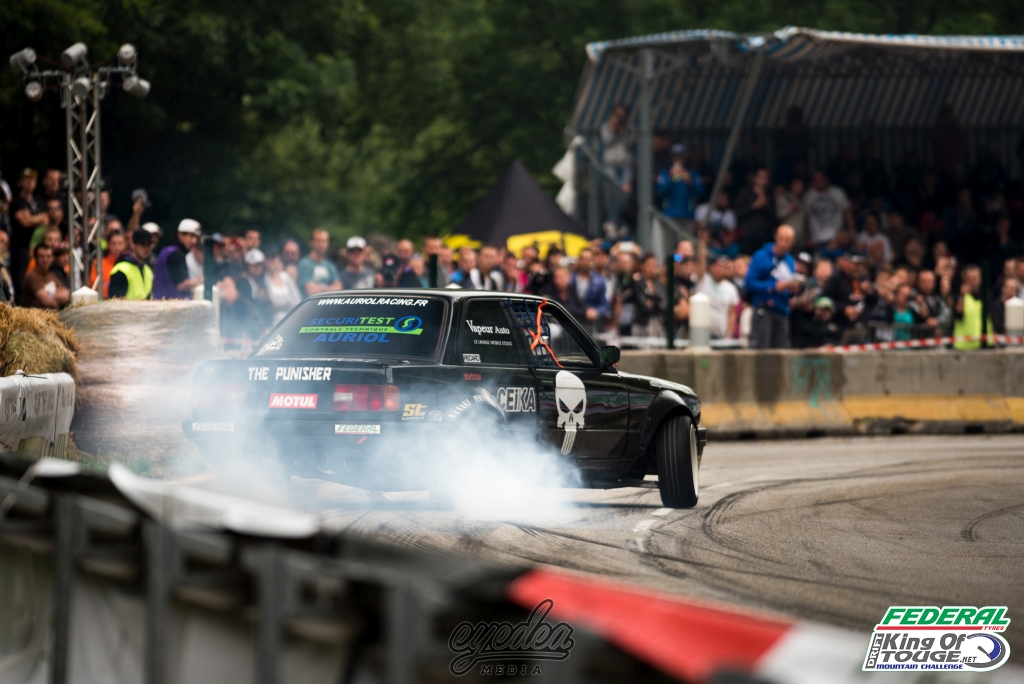 As drivers laid down their best runs in qualification, it would be Sebastian Peyre who would lay down the ultimate lap to take the top spot. 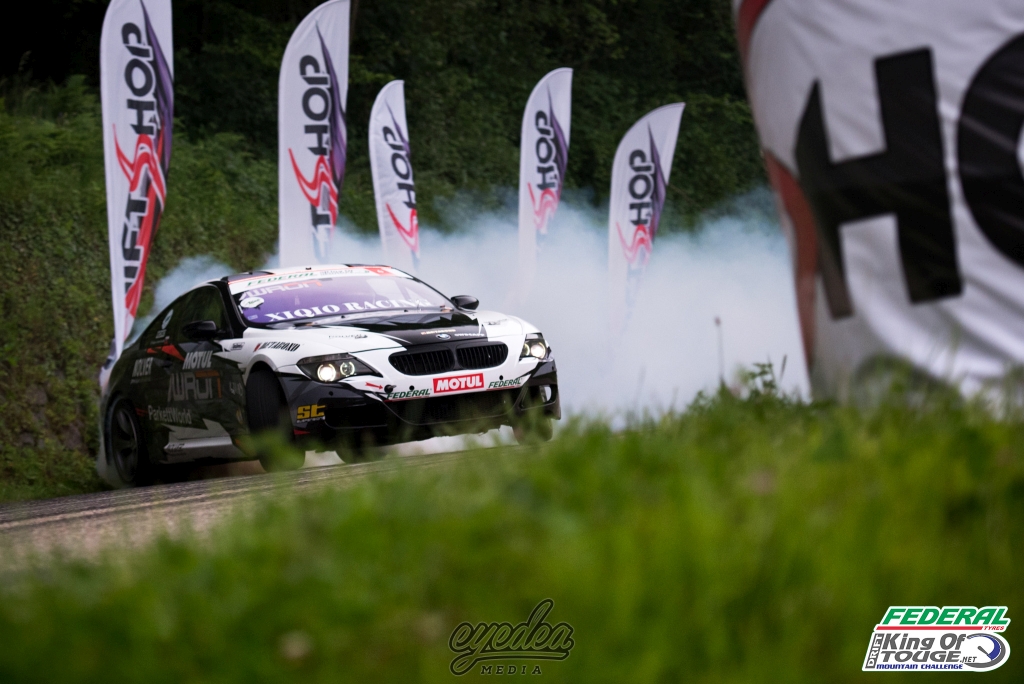 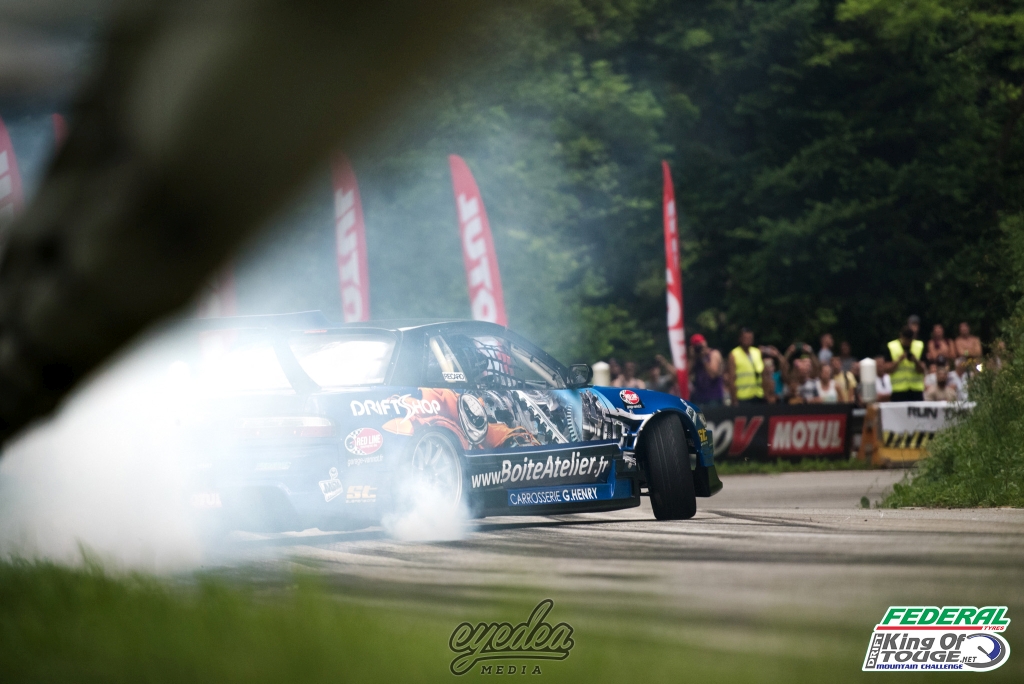 Mike Kauffmann’s return saw him earn a respectable 4th place. 5th place went to Anthony Rocci, who also achieved the highest attack speed of the weekend with 102km/h! Fresh off his win in the Pro2 series in Spain, Axel Francois settled for 6th place. 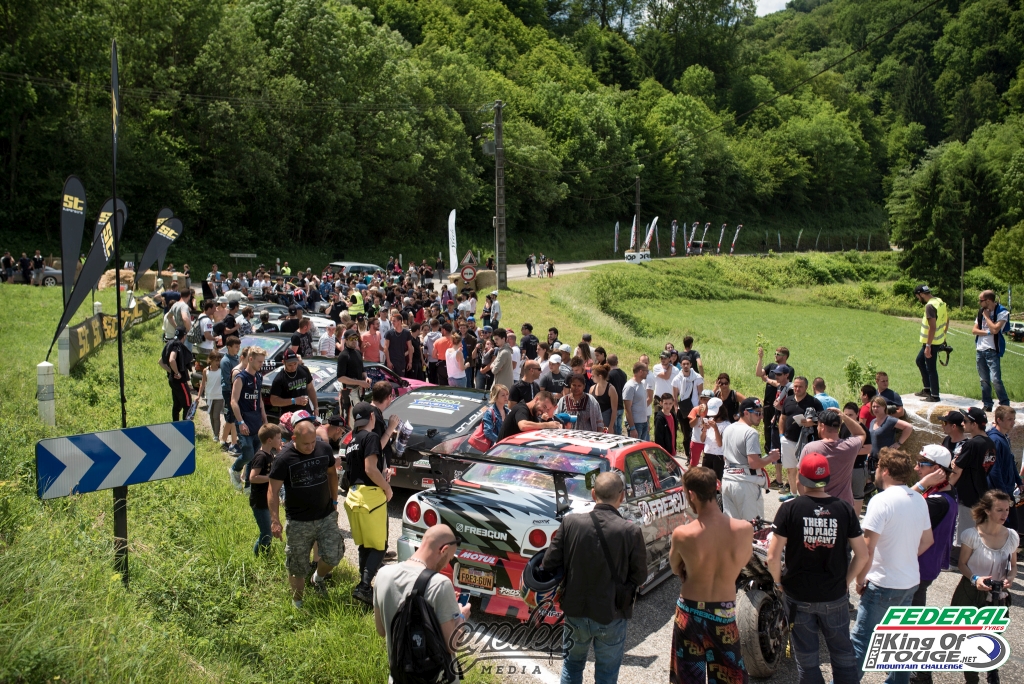 As battle day commenced, huge crowds flocked to the mountains to witness the action go down on the same roads that many are used to driving every day. 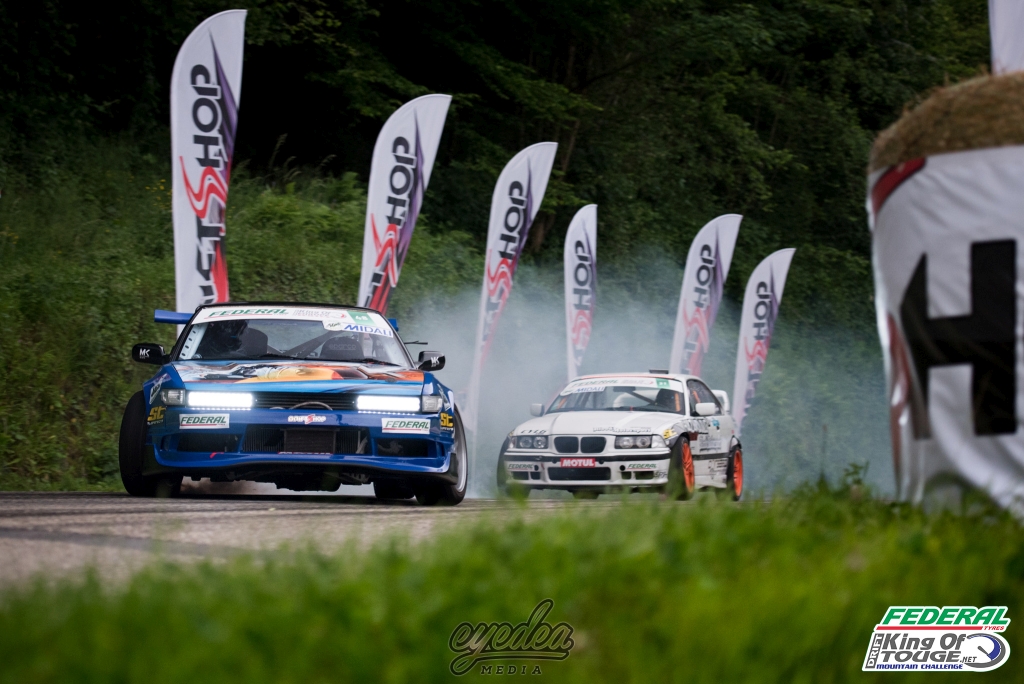 Despite showing great skills in his return to the series, Mike Kauffmann would be forced to withdraw with a broken driveshaft as Anthony Rocci advanced into the Top 4. 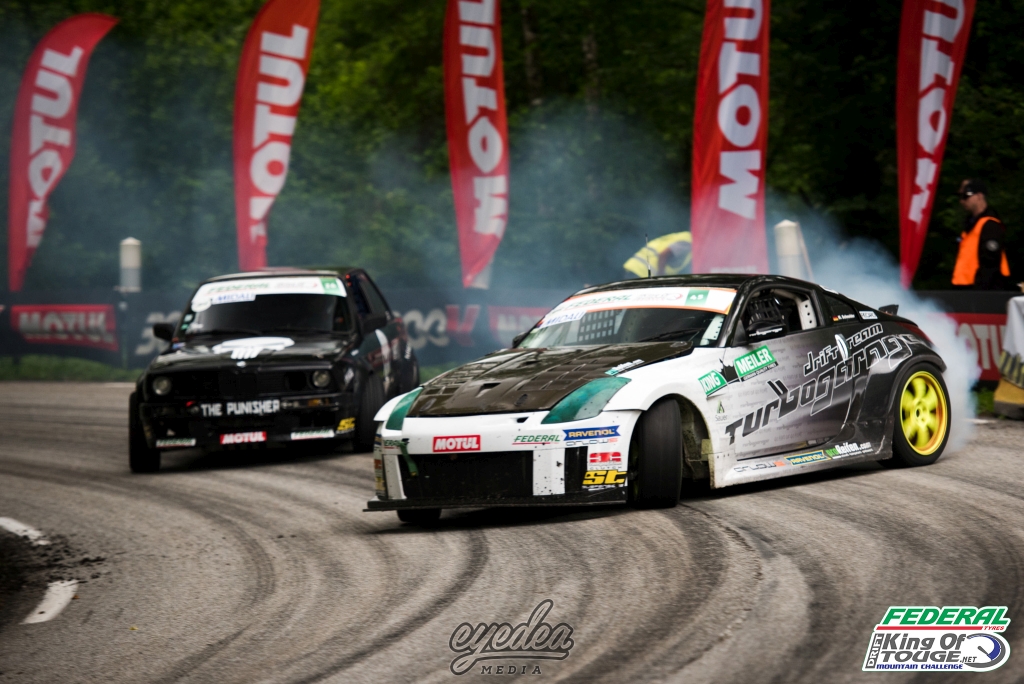 Sebastien Peyre also stopped Michael Schneider in his tracks after the German driver had been pouring smoke clouds through the French scenery throughout the weekend in his Nissan 350Z. 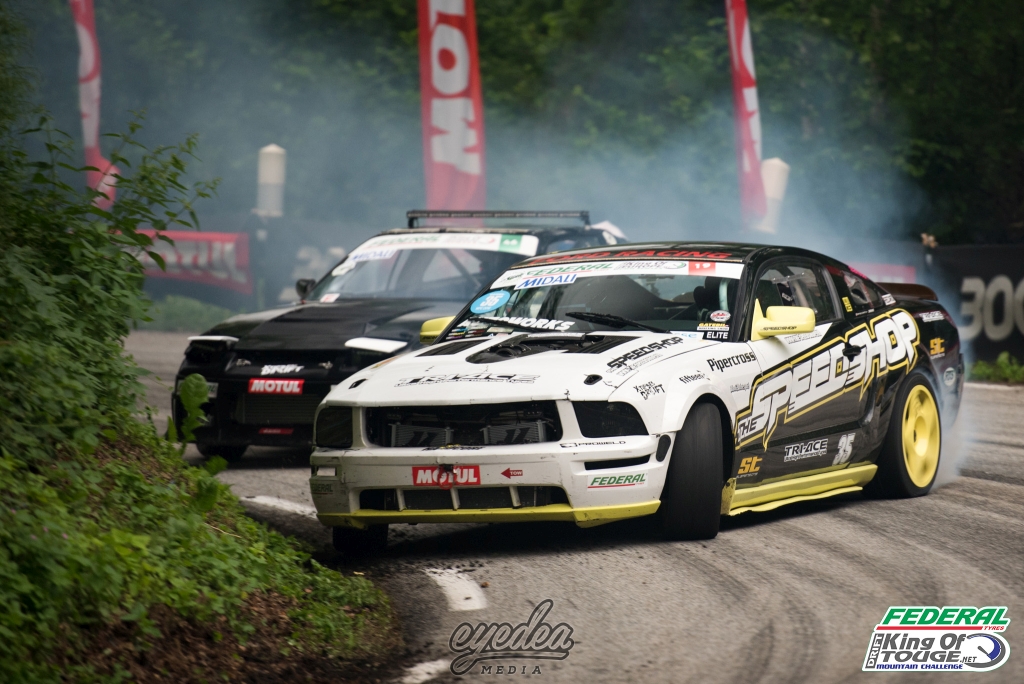 After impressing throughout the weekend, a vital mistake from Raffaele Zanato proved costly as Axel Francois once again found himself in a Top 4 spot. 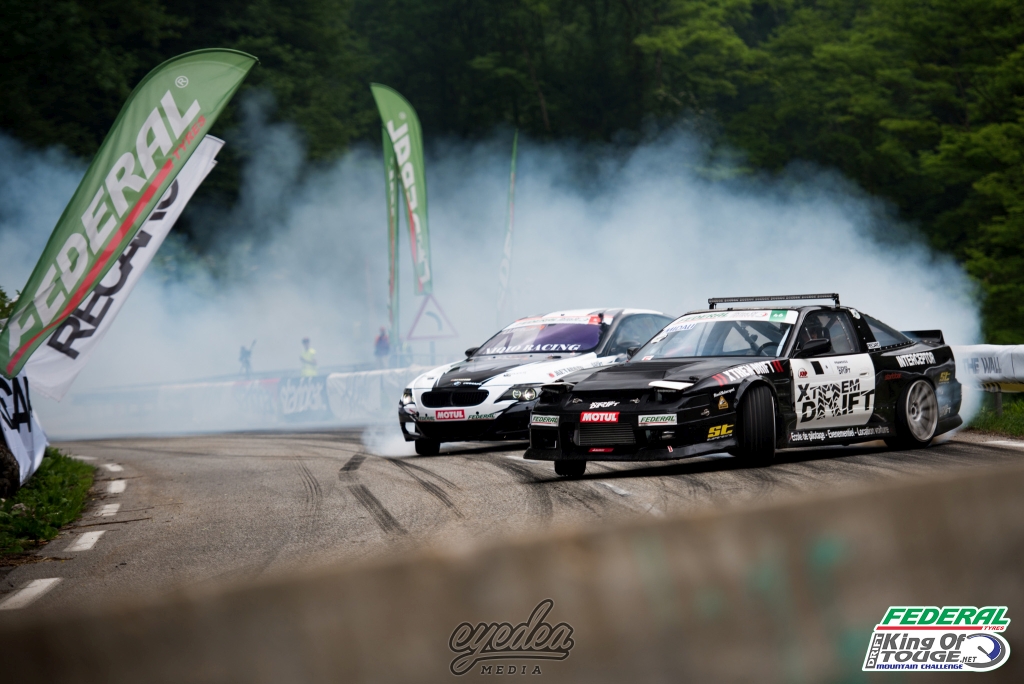 In the semi-finals, top qualifier Sebastien Peyre landed his spot in the final round after defeating Anthony Rocci, meanwhile an extremely close battle between King of Touge Champion Norbert Kovacik and Axel Francois saw the Slovakian edge past. 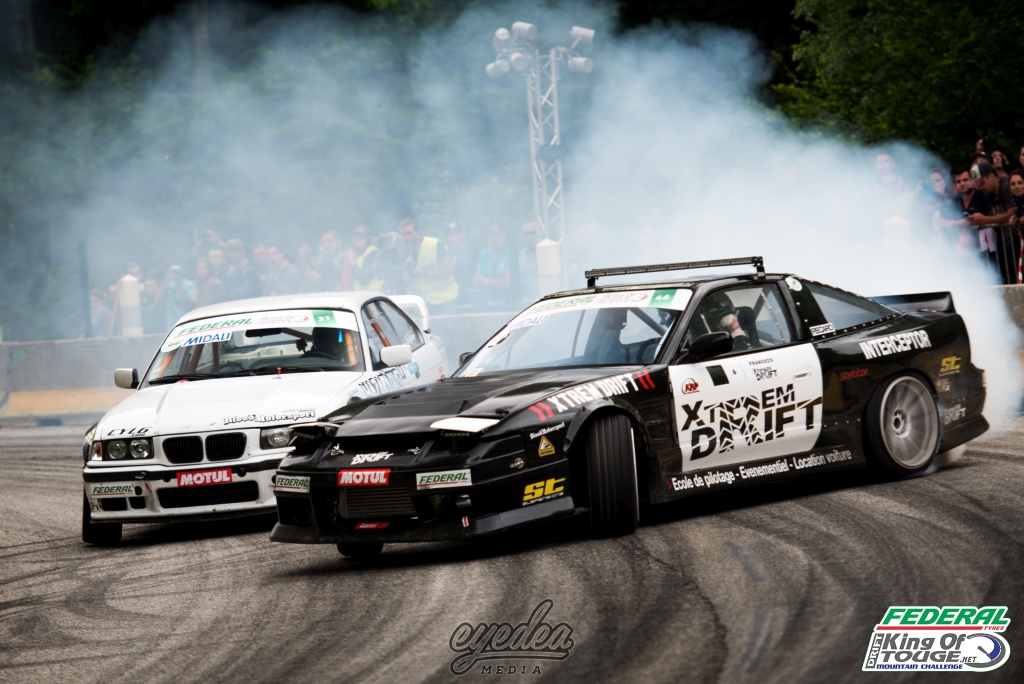 Francois once again laid down stunning laps in the small final against Anthony Rocci to secure the well-deserved third spot on the podium. 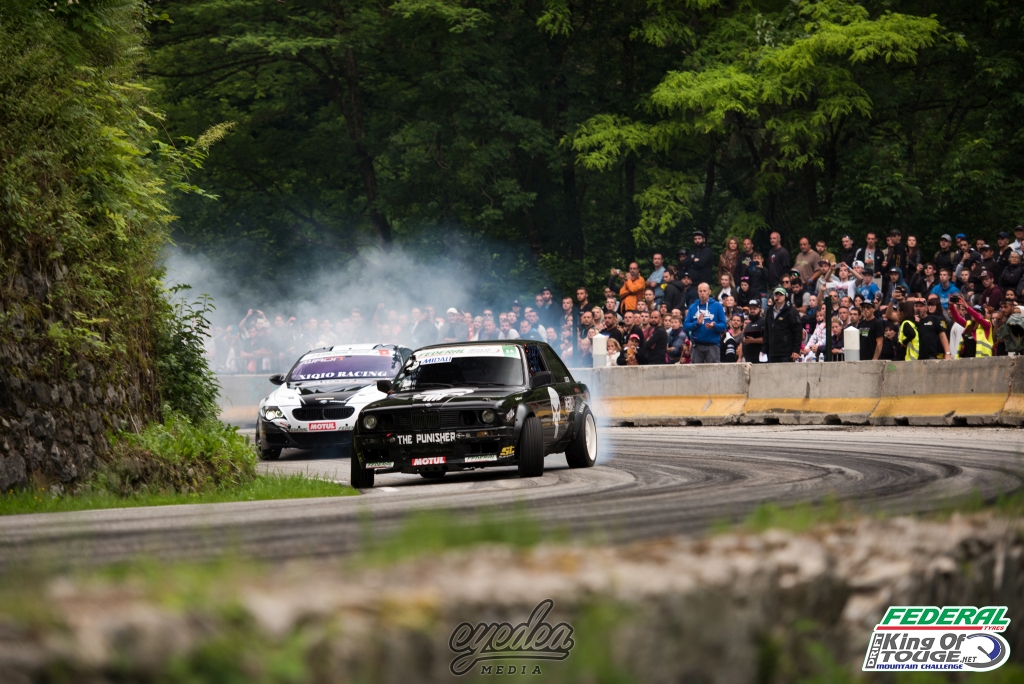 Despite a 6-4 advantage to Peyre in his lead run of the final battle, pushing too hard in the chase run unfortunately forced him to crash his car to an irreparable state, handing Norbert Kovacik a 10-0 score and a return to the top spot of the podium. 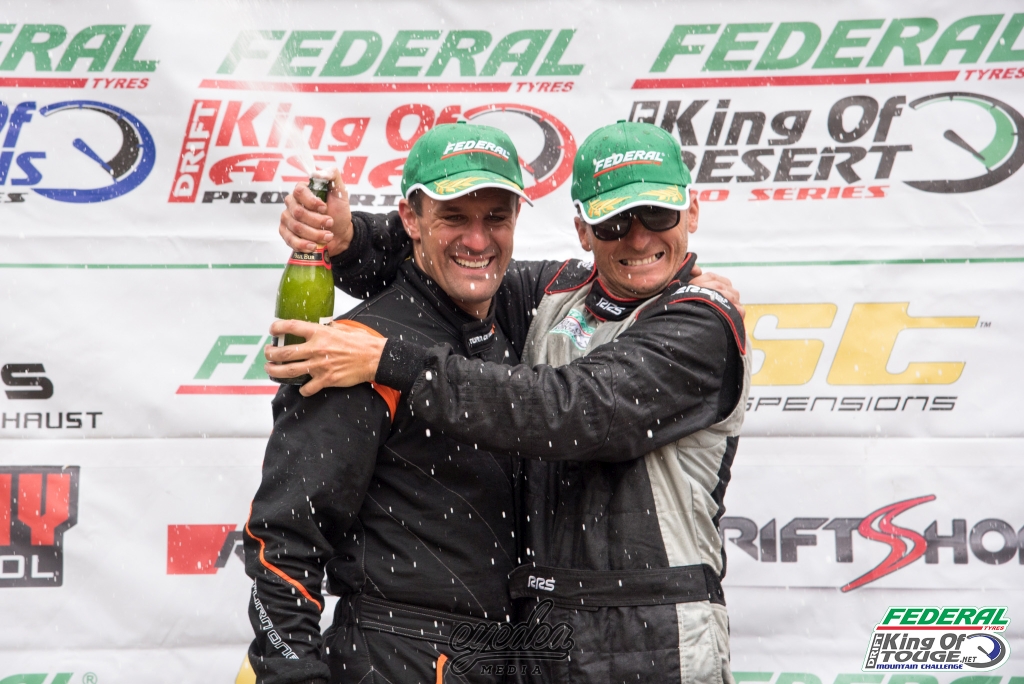 In a show of fantastic sportsmanship, both Norbert Kovacik and Axel Francois donated their prize money to helping Peyre with building a brand new car to help him get back on his feet and hopefully return to the podium once again in the 2017 season! 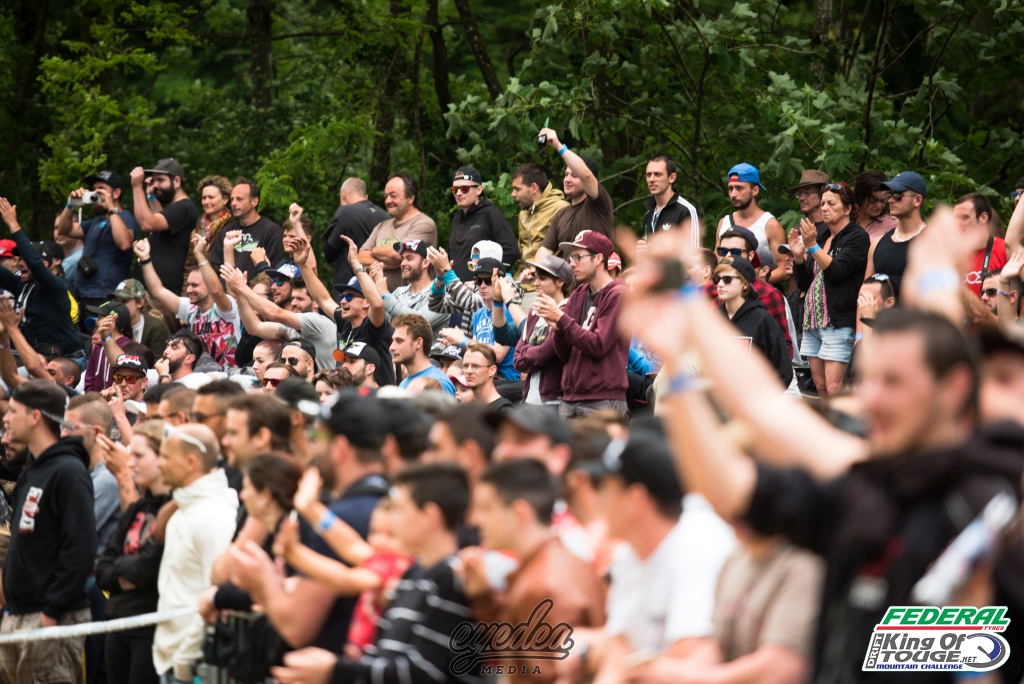 An incredible, yet emotional start to the season certainly had the fans on the edge of their seats and saw drivers pushing to the absolute limit right through to the final!