Motorsport customers of the KW automotive group continue to be on the triumphant march on racetracks, but also away from paved terrain.

Nasser Al-Attiyah in the Toyota Gazoo Racing Hilux defended his title at the Rallye Dakar. In total, there were nine Offroad bolides equipped with Reiger dampers.

While it still takes some time until the DTM and Formula 1 start lights turn green, the motorsports technicians and engineers of the KW automotive group are already in the middle of the season.

For some Reiger suspension colleagues, there wasn’t even a winter break. The Rally Dakar started on December 27, 2022. The contestants drove 9,000 kilometers through dunes and wadis on the Arabian peninsula. Within 14 daily stages, the Reiger offroad teams fought against the elements, extreme material loads, and bad luck.

All top-5 contestants were rigged with offroad dampers by Reiger. Last year’s winners Nasser Al-Attiyah from Qatar and his French co-pilot Mathieu Baumel defended their title with ease and without any mishaps.

Despite several tire damages and a rollover of the Prodrive Hunter T1+ (#201), the Frenchman and his Belgian co-driver Fabian Lurquin didn’t give up. Even though he had back luck again and again, Sebastian Loeb didn’t let it get him down.

On the eleventh position, the “Prodrive crew” drove straight to the top and made it to the finish line with a total distance of only 1:20:49 to the winner Nasser Al-Attiyah. In the end, they finished in the second position.

In the fourth position there were the South Africans Giniel de Villiers and Dennis Murphy (Toyota DKR Hilux T1+ #205).

In the Orlen Benzina Team, the Ford Raptor RS Cross Country T1+ (#210) with both Czech drivers Martin Prokop and Viktor Chytka forged ahead.

The team colleagues of Lucas Moraes and Timo Gottschalk in the second Overdrive Racing Toyota DKR Hilux T1+ (#220) drove in the seventh position with a distance of 4:27:09 hours. The Argentine Juan Cruz Yacobini and his Spanish co-pilot Daniel Oliveras were almost faultless over the entire distance and received only 10 penalty seconds over the nearly 9,000 kilometers of distance.

In the top 10 of the overall ranking, a total of nine cars were equipped with Reiger dampers. Except for the Chinese Hanwei Motorsport Team (#24) with Wei Han and Ma Li in position eight, the off-road cars from Ford, Mini, Prodrive, and Toyota relied on the engineering of the suspension manufacturer Reiger suspension which belongs to the KW automotive group.

In the categories “T3 lightweight prototype” and “T4 modified production SSV” the Reiger offroad customers shone and drove on positions one to five to the finish line.

In the truck category, Reiger celebrated positions one and three. The Dakar success is rounded off with a third place in the quad classification.

The next offroad highlight for our Reiger colleagues is the World Rally Championship which starts at the Rally Monte-Carlo on September, 19 of 2023. 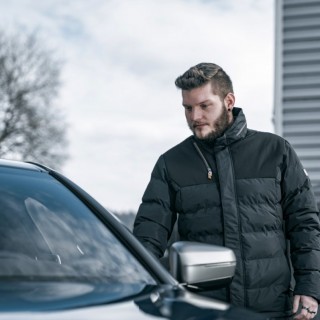 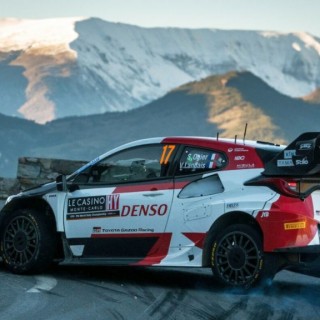 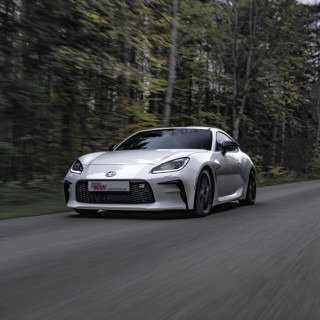 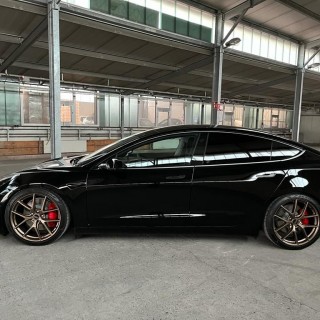