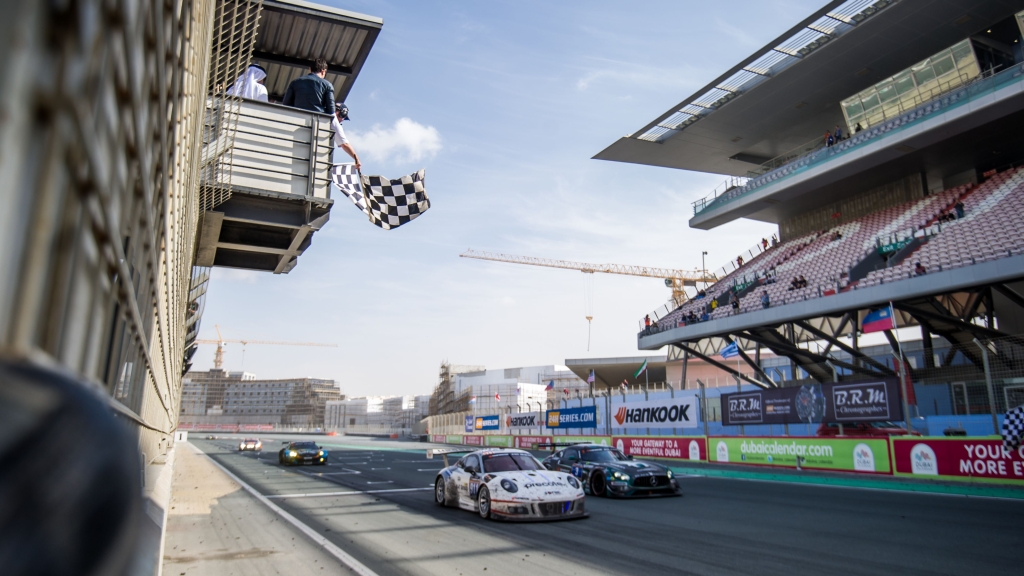 Right off the bat, Porsche started off the season celebrating a double victory at the 24h race in Dubai with the factory teams, Herberth Motorsport and Manthey-Racing. 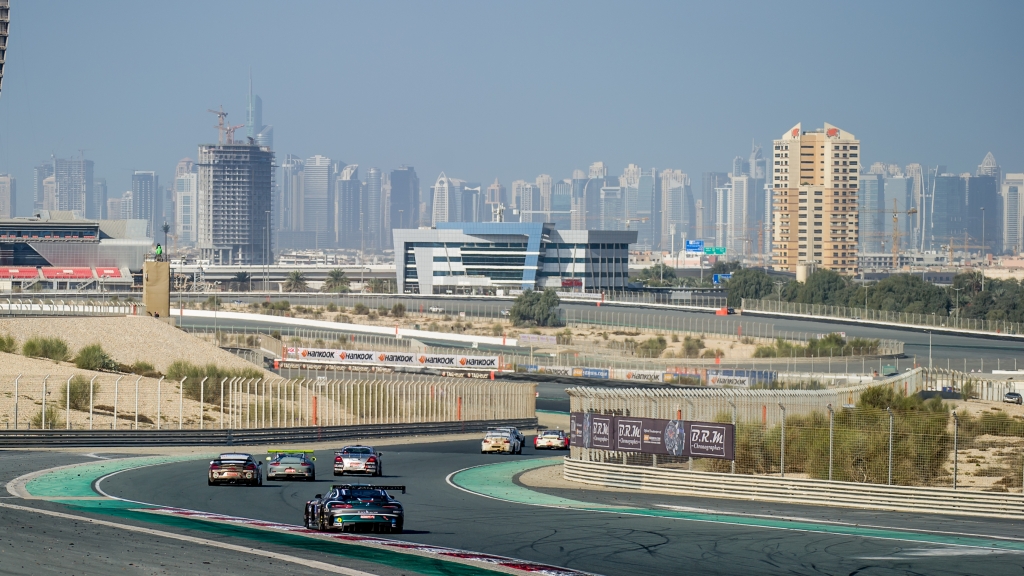 After celebrating its racing premiere in January 2016, this was the first overall victory for the 500 hp Porsche 911 GT3 R, and can be added amongst the other Porsche victories in the United Emirates in 2008, 2009, 2010 and 2014. The Porsche is equipped with a KW Competition 3A Racing suspension from the factory. 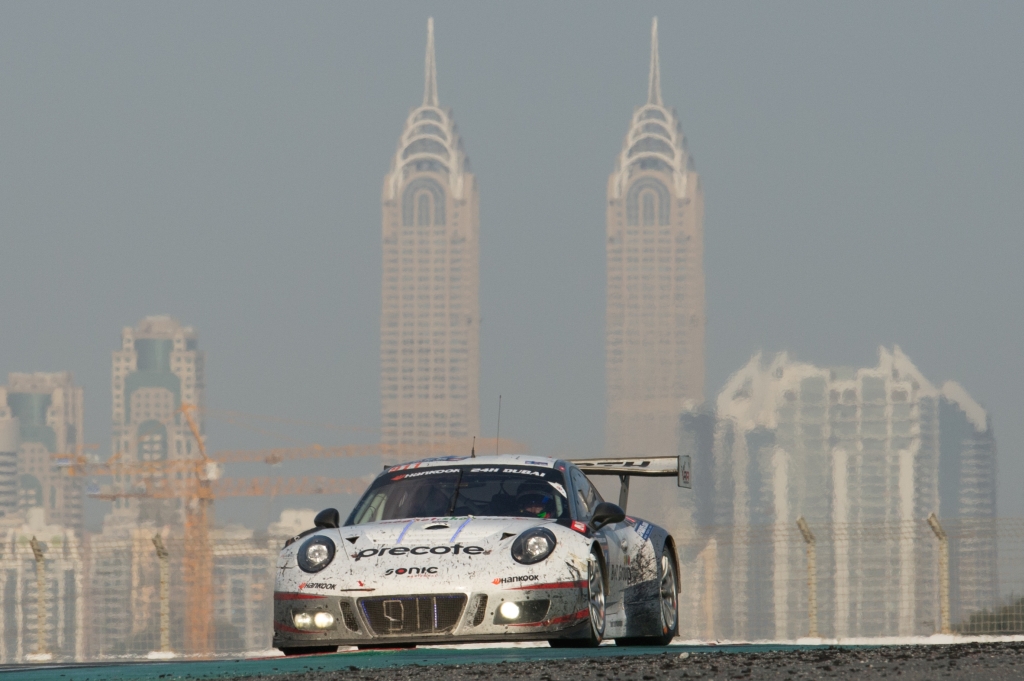 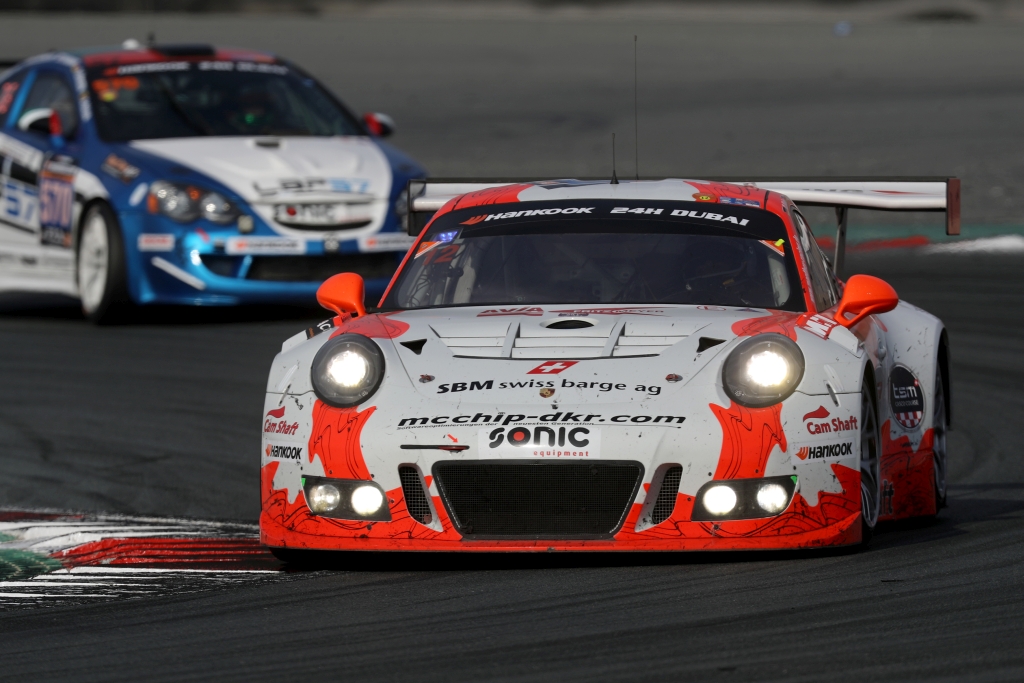 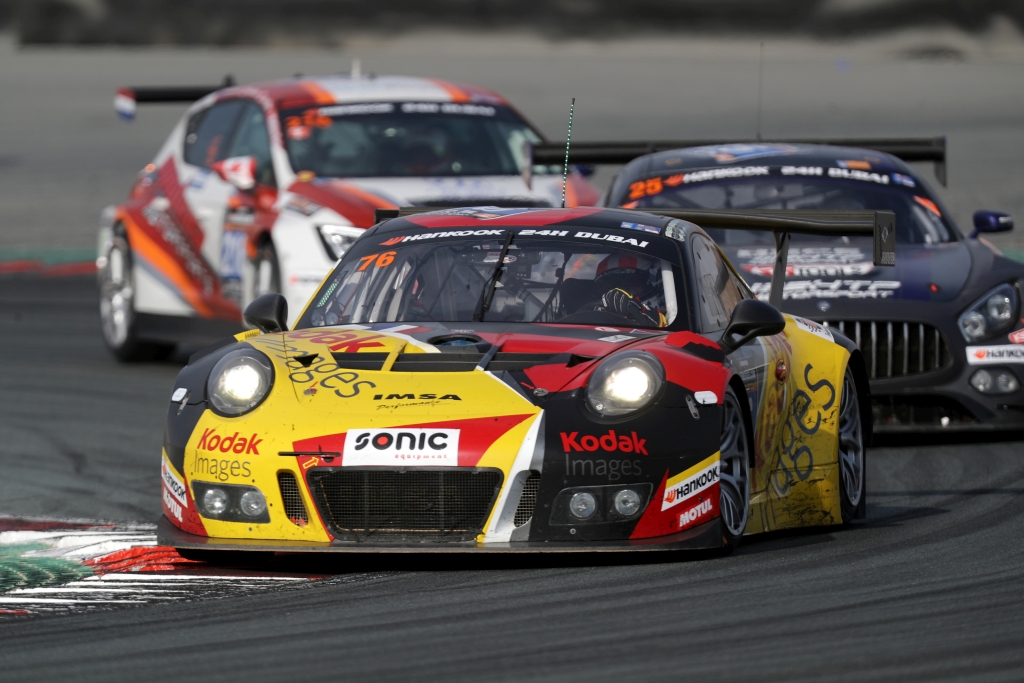 The French team IMSA Performance, a third Porsche team, finished in fifth place. Despite their great success, the Porsche teams and their 911 GT3 R (991) weren’t the only teams to have something to cheer about at the “Dubai Autodrome”. 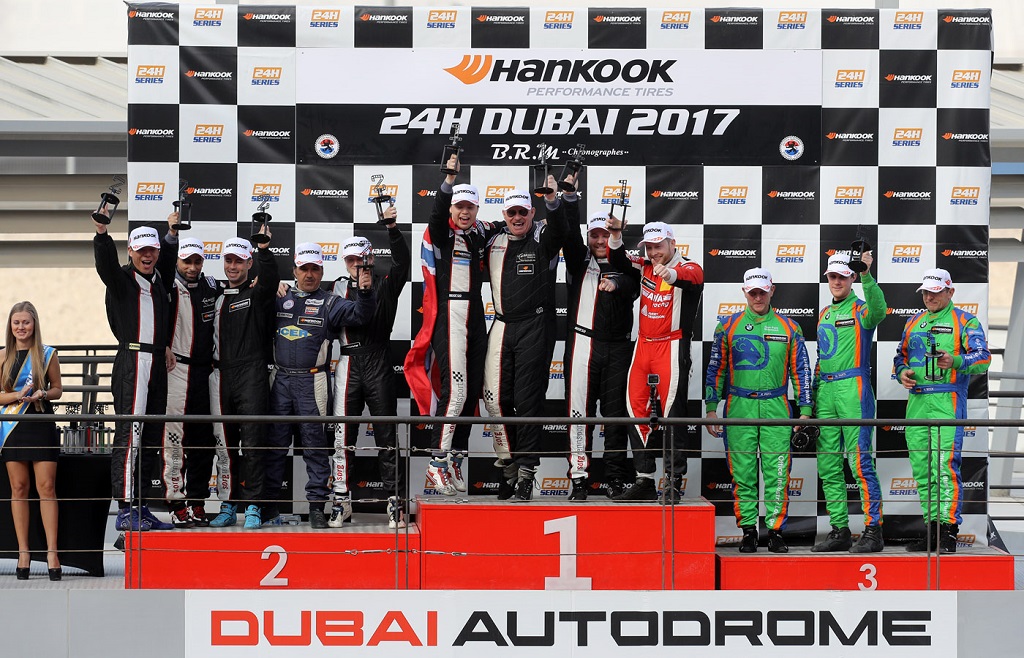 BMW fans also celebrated a victory at the 24 hours of Dubai. The BMW M235i racing cars, from Securtal Sorg Rennsport, finished 1st and 2nd in their class. The “Cup1” class with the M235i Racing from the BMW customer motor sport program comes equipped from factory with KW Competition dampers, is not only filled with strong drivers in Dubai. 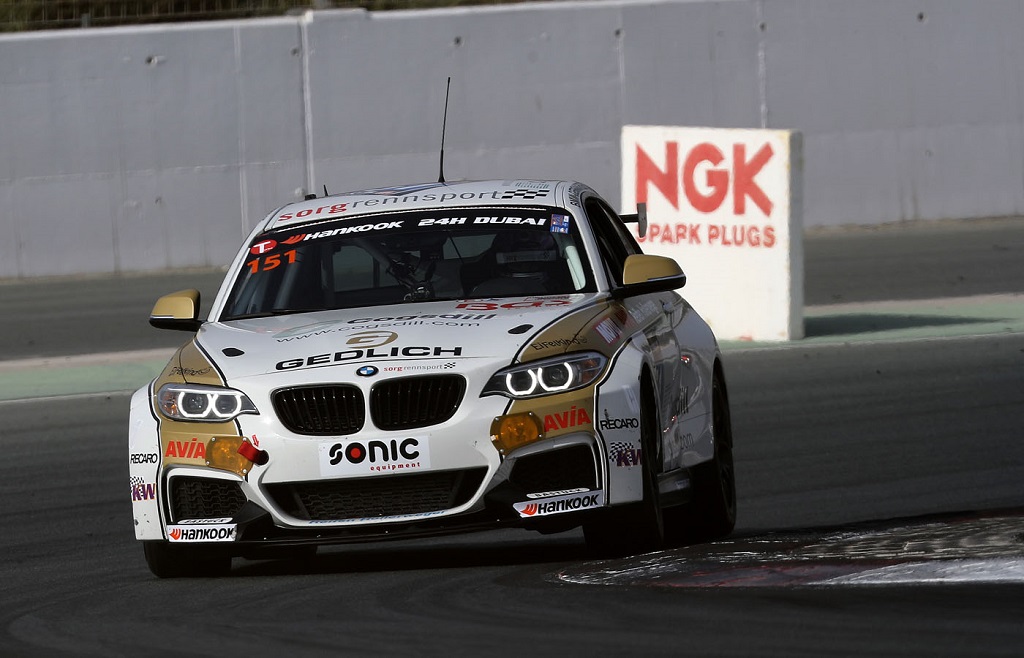