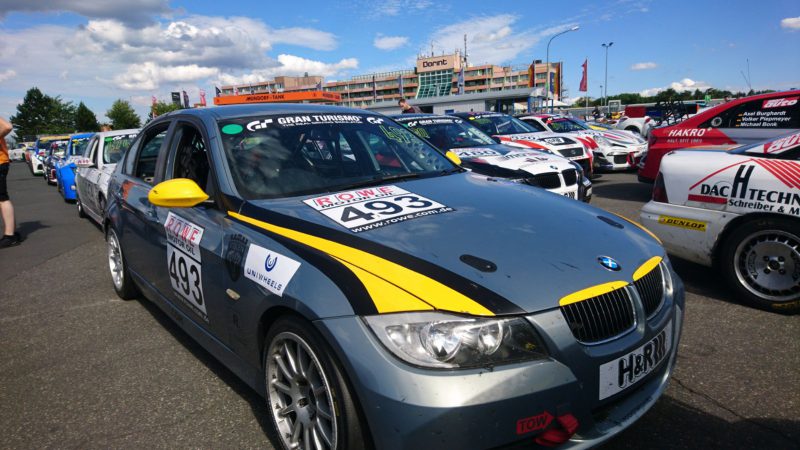 Our customers and friends of Viken Motorsports invaded the Nurburgring Nordschleife with an BMW E90. This was it, something Benjamin Lyons have been been looking forward to and trying to achieve ever since he played this strange long track called the Nürburgring in Project Gotham Racing 2 on the Xbox in 2003.  Watching professional drivers carve past you in powerful high down force machines is something special that will live with me forever, being on the track with them is a real privilege and is truly the best seat in the house. 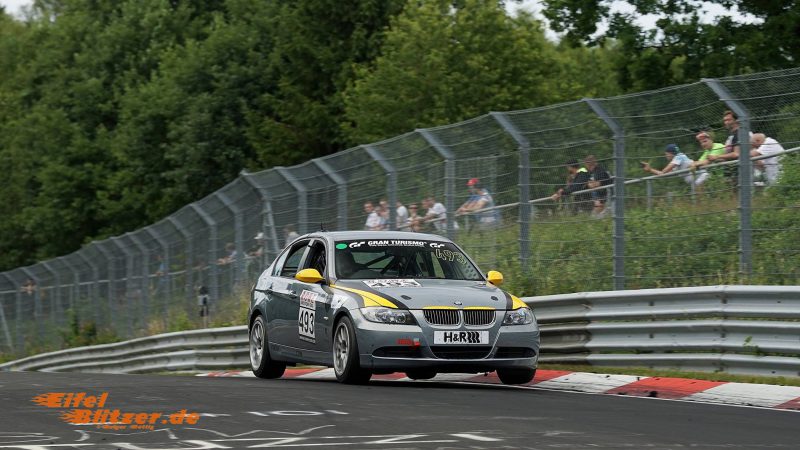 After the initial shock of being passed by much more powerful machines I started to get used to it. Dale Lomas had given me a really useful tip of planning where to let the faster cars past early so you can pick the moment to let them by in an attempt to not be pushed offline where you can get pickup on your tyres (lumps of spent rubber) which can cause horrible wheel vibration or where you can lose corner speed, which is vital in the lower powered cars. On a corner like Bergwerk if you get put off line it can seriously hamper your lap time as the engine just isn’t powerful enough to claw back the lost speed up the massive hill of Kesselchen. 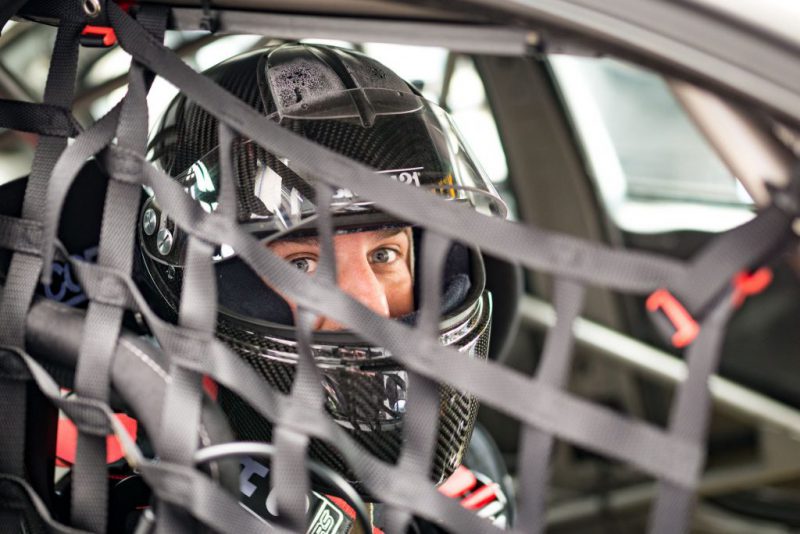 We had completed our first VLN, we had came 11 out of 17 in class and 97 out of 148 overall. The whole team was exhausted, it hadn’t been easy but we had done it we had achieved our goal.