WTCR @ Marrakech – A Chinese challenge for the World Cup 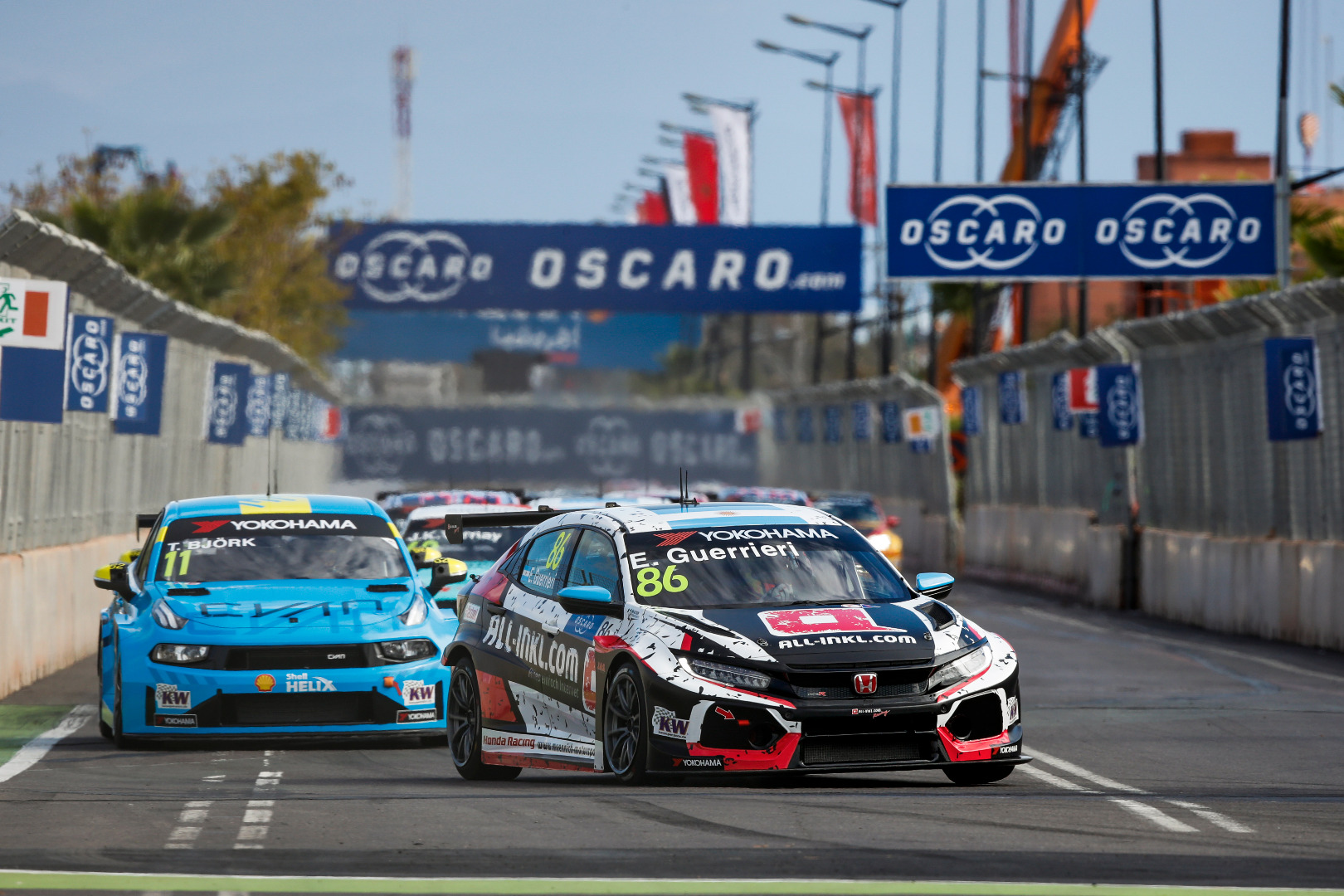 Lynk&Co has thrown down the gauntlet. On its maiden appearance in a TCR competition, the WTCR opener at Marrakech, the Geely Group-owned brand has scored the first ever victory for a Chinese manufacturer in international motorsport. 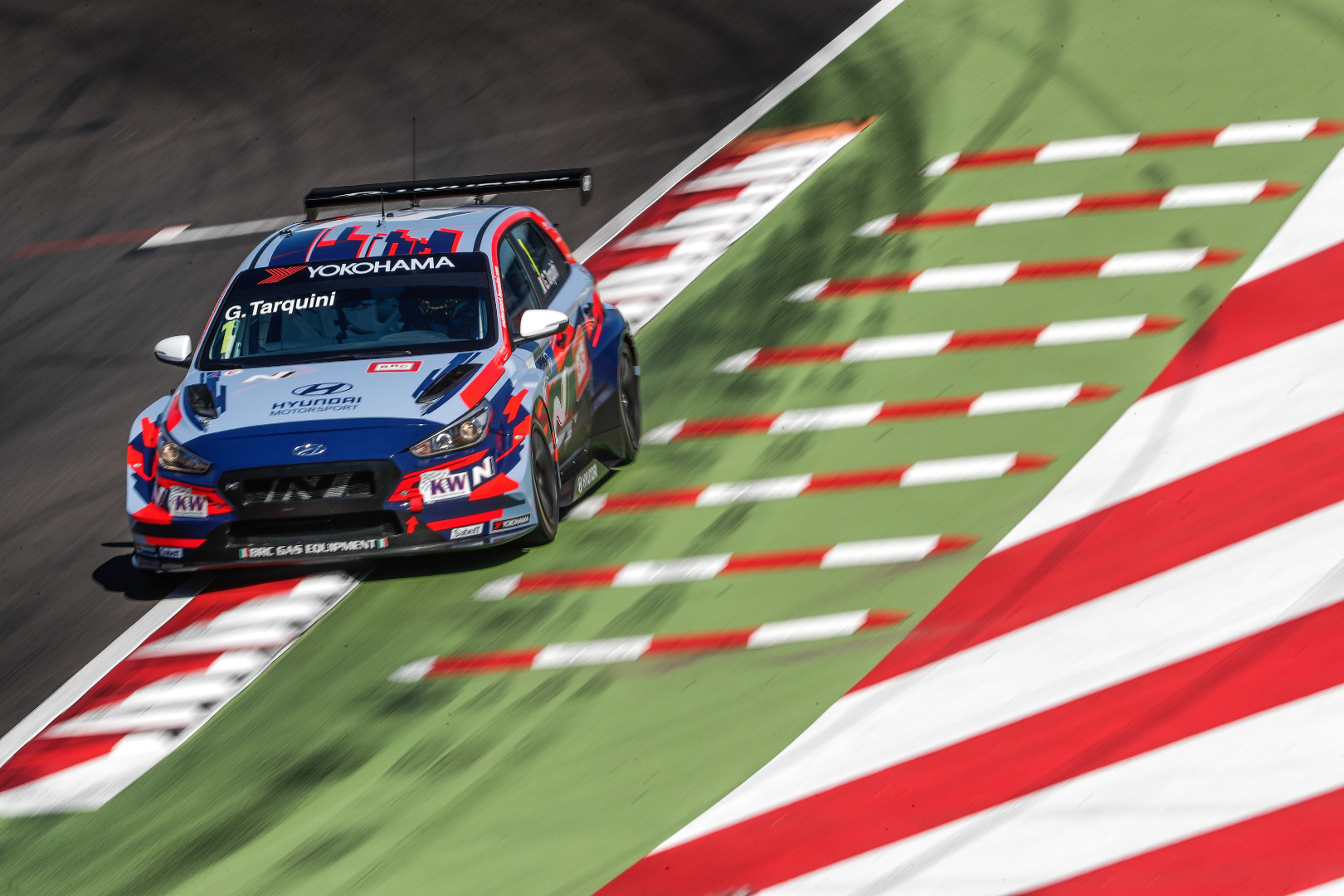 The Lynk&Co 03 cars run by Cyan Racing proved to be competitive throughout the whole Moroccan event, claiming two other podium results and coming close to a 1-2 finish in Race 3. Therefore, it is not a surprise to see that Thed Björk is now on top of the standings, five points clear of Esteban Guerrieri and twelve of Gabriele Tarquini, the winners of the first two races.

In Race 1, Esteban Guerrieri converted his pole into a lights-to-flag win. At the start, he took the lead and kept Björk at bay; behind them Néstor Girolami and Andy Priaulx clashed and the Briton took third. On lap 5, Jean-Karl Vernay pushed Priaulx who dropped to sixth; eventually the French finished third behind Guerrieri and Björk, but he was handed a 5-second penalty for the incident and dropped to 7th. This promoted Girolami to third.

Despite weakened by high fever, Tarquini won Race 2, inheriting victory when his teammate Nicky Catsburg crashed due to a brake failure. At the start Catsburg sprinted from the pole and led from Tarquini, Vernay and Yann Ehrlacher. Positions froze until Catsburg crashed on lap 10; the safety car was deployed and when racing resumed, Tarquini pulled away from Vernay, who was chased by Ehrlacher, Guerrieri and Azcona. 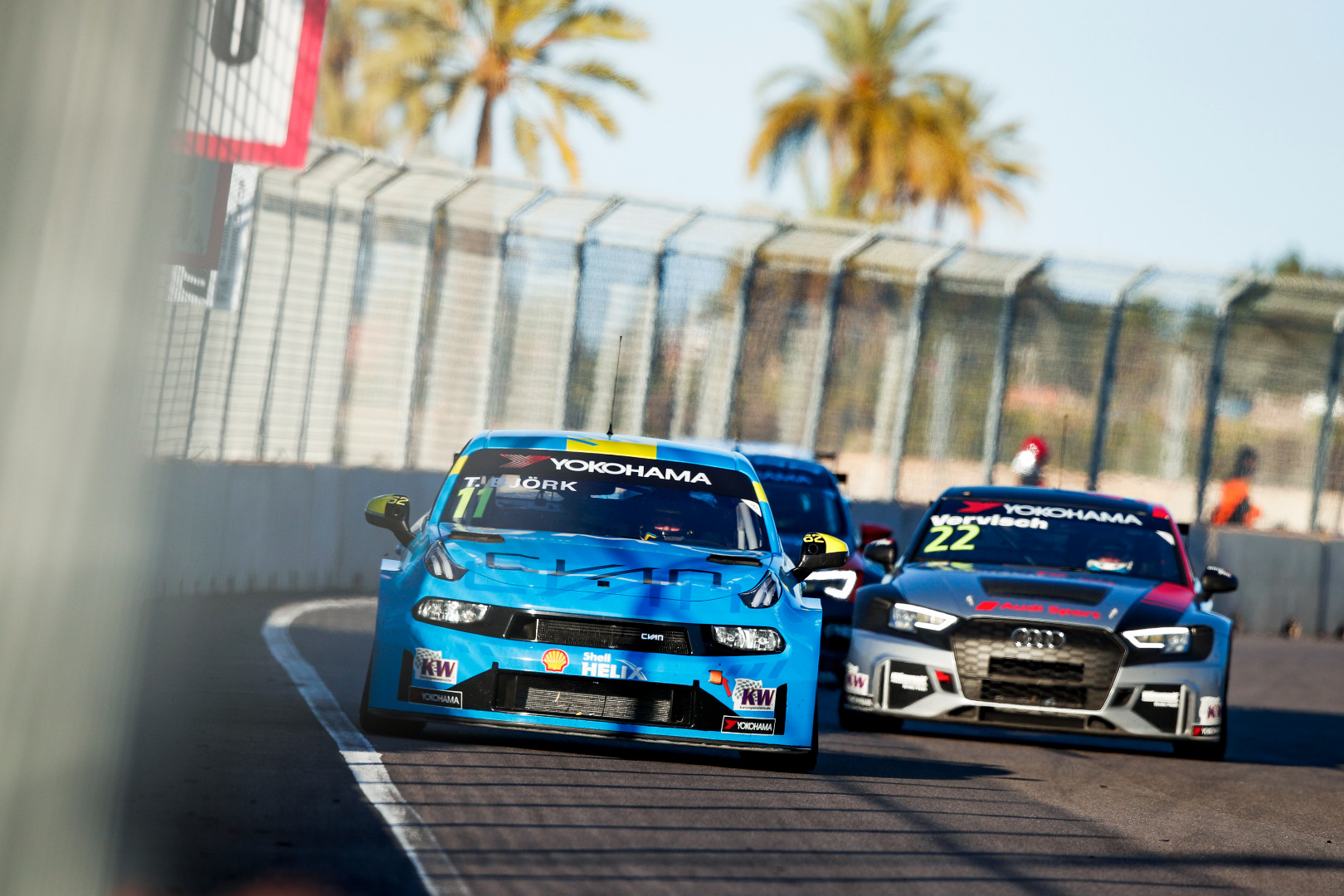 The third race turned in favour of Lynk&Co when Frédérick Vervisch took a poor start from the pole and was pipped by Yvan Muller and Björk. After a safety car period, the Lynk&Co duo was set for a 1-2 finish, but on lap 12, Muller retired with a suspension problem. Björk inherited the lead and keept Vervisch at bay until lap 20, when Vernay spun and crashed due a brake failure.

This resulted in another safety car intervention that lasted until the end of the race. Reigning TCR Europe champion Azcona claimed his first podium result.