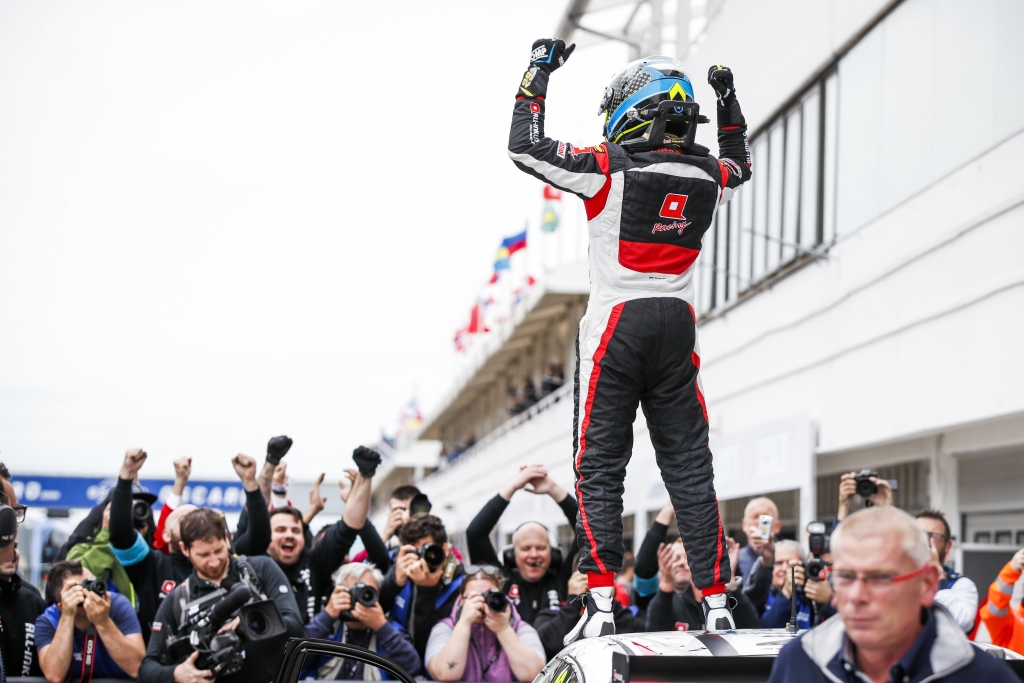 The WTCR – FIA World Touring Car Cup presented by OSCARO delivered a weekend of hugely close and action-packed racing as Honda-powered Néstor Girolami took a double win to move into the lead on the #RoadToMalaysia, venue of the season super-finale in December. But while there was joy for Argentina, the thousands of Hungarian fans cheering home hero Norbert Michelisz had to make do with second place following Gabriele Tarquini’s Race 3 victory at the expense of his BRC Hyundai N Squadra Corse team-mate. 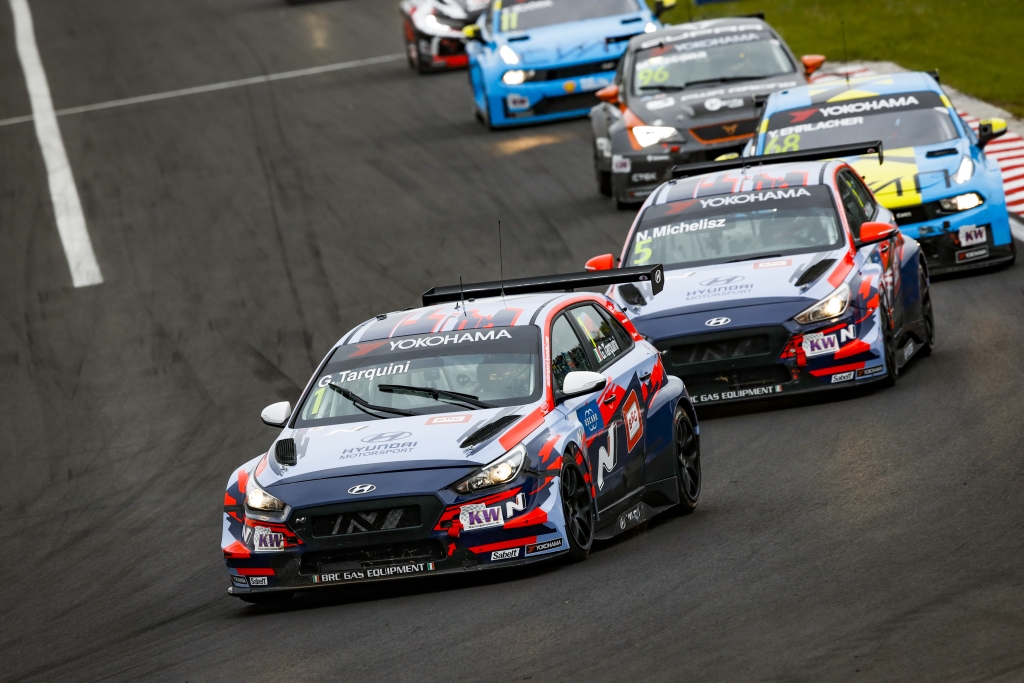 As in 2018, Michelisz started on the DHL Pole Position but was unable to keep Tarquini – the inaugural WTCR / OSCARO title winner – at bay.

After finishing third in Race 1 to take the title lead, Esteban Guerrieri was fifth in Race 2 before dropping out of the Race 3 lead when an electrical issue triggered a momentary power loss. 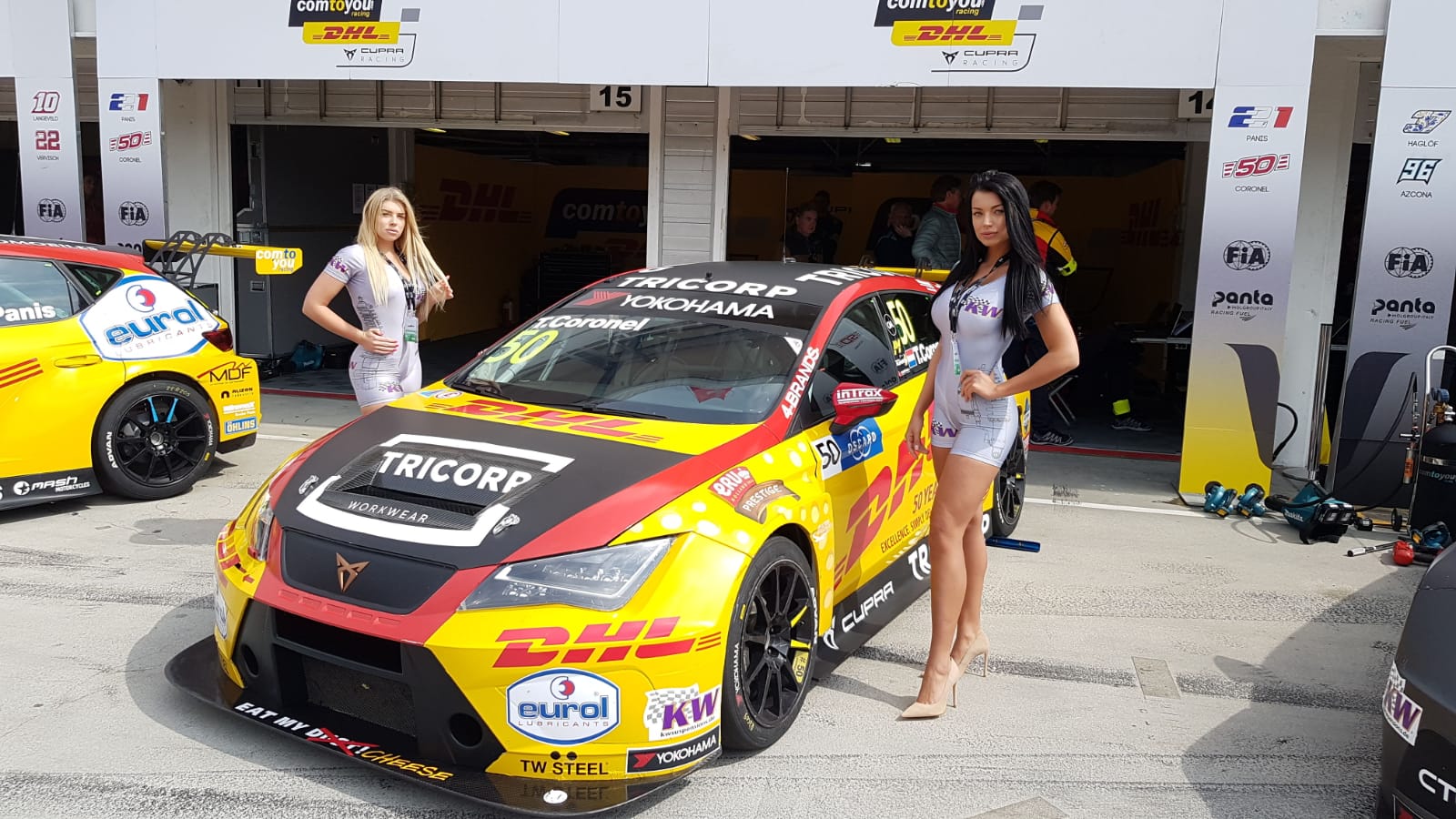 And it would get worse for the ALL-INKL.COM Münnich Motorsport driver when he crashed into retirement later on with broken steering, the legacy of damage sustained in Race 2. 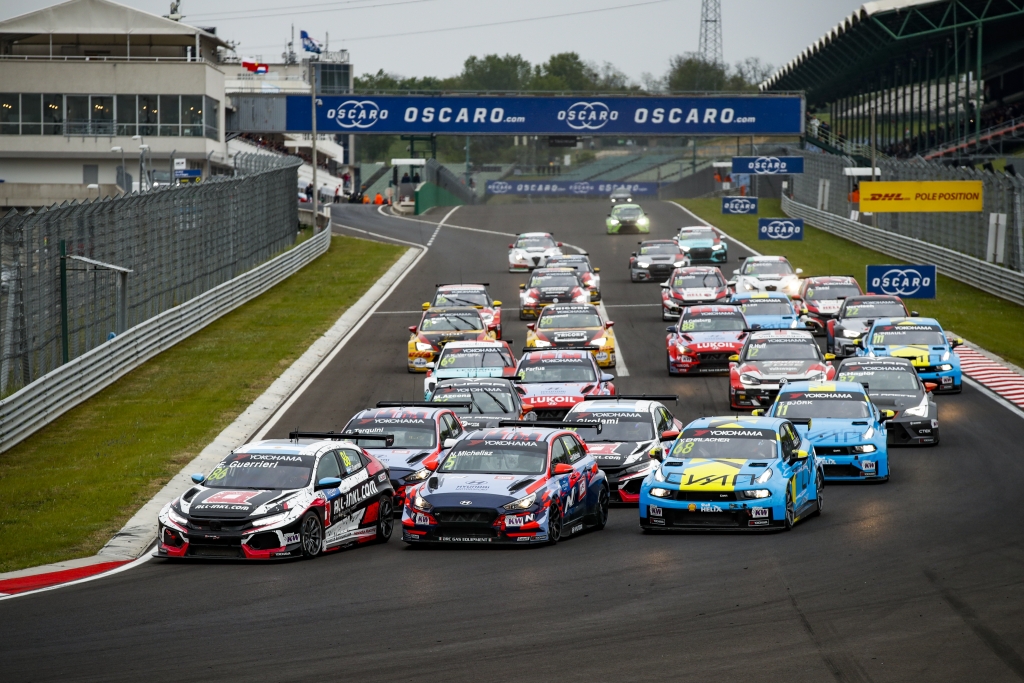 Yvan Muller bagged his first podium of 2019 with second in Race 1, while his nephew and fellow Lynk & Co-powered racer Yann Ehrlacher took third in Race 3, which, like Race 2, took place on a damp track.

Jean-Karl Vernay started the reverse-grid Race 2 from the DHL Pole Position but a clutch problem led to a sluggish start.

He finished second ahead of Hungaroring rookie Daniel Haglöf, the Swede claiming the new PWR Racing’s second podium of the season, one place ahead of CUPRA-driving team-mate Mikel Azcona, who also took fourth in Race 3. 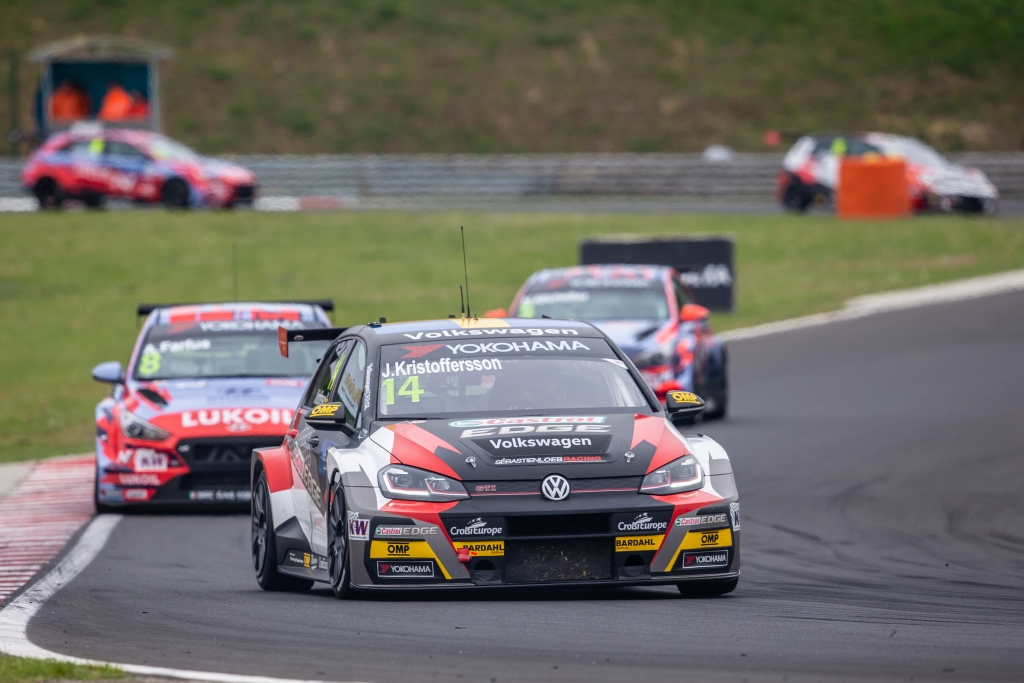 Aurélien Panis was fifth in Race 1 for Comtoyou DHL Team CUPRA Racing. Thed Björk, who arrived in Hungary leading the standings, came away with a weekend-best fifth in Race 3. 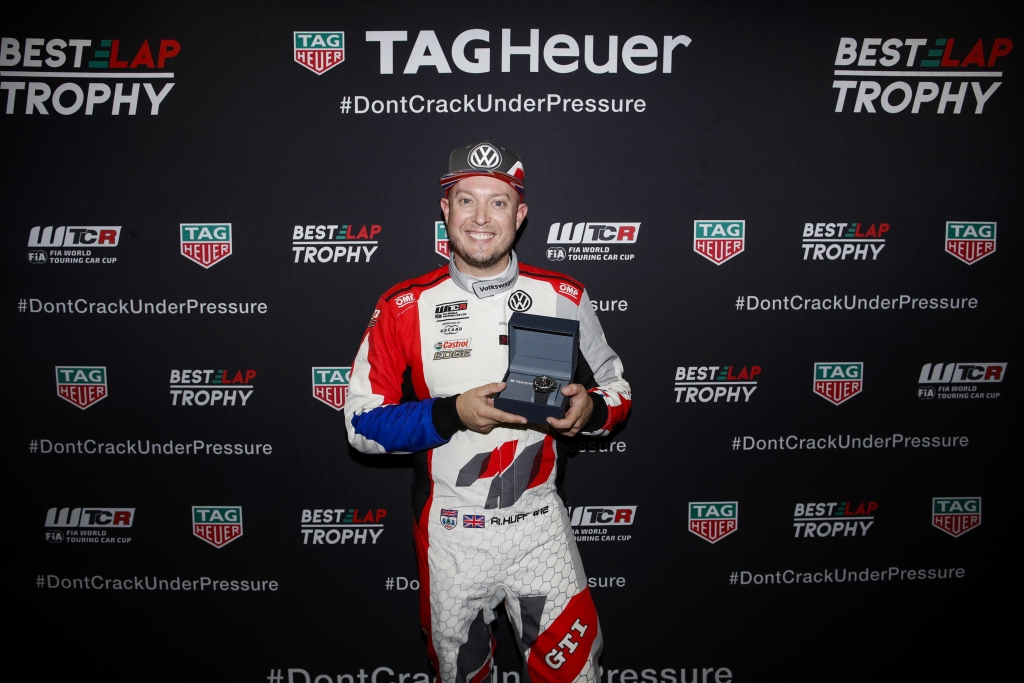 Rob Huff took the TAG Heuer Best Lap Trophy for his rapid effort in Race 3 at the wheel of his SLR Volkswagen Golf GTI TCR. 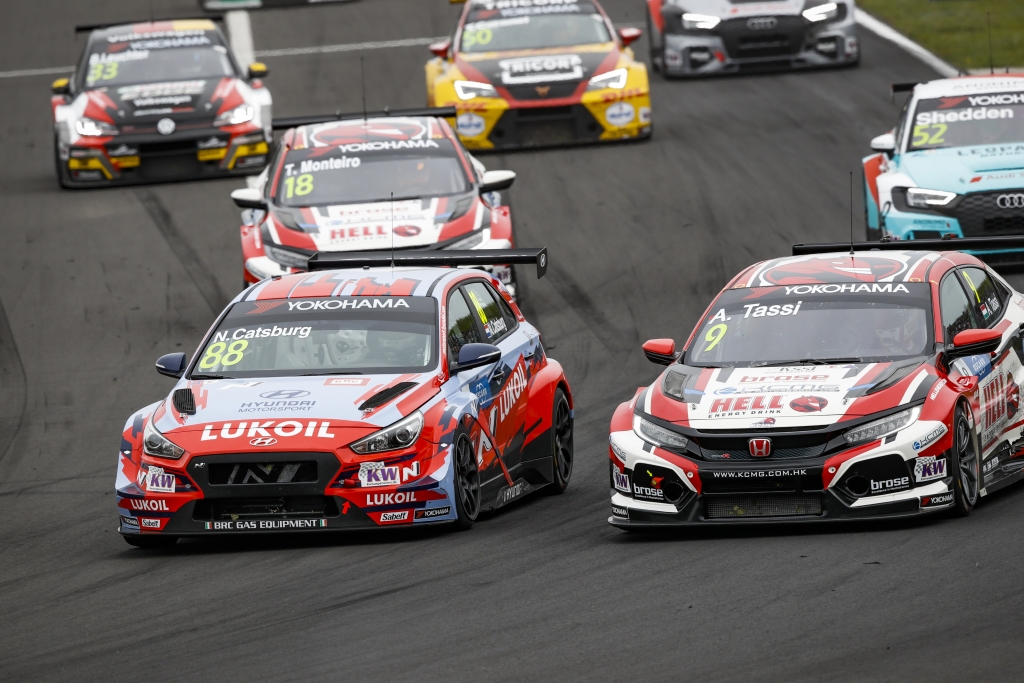 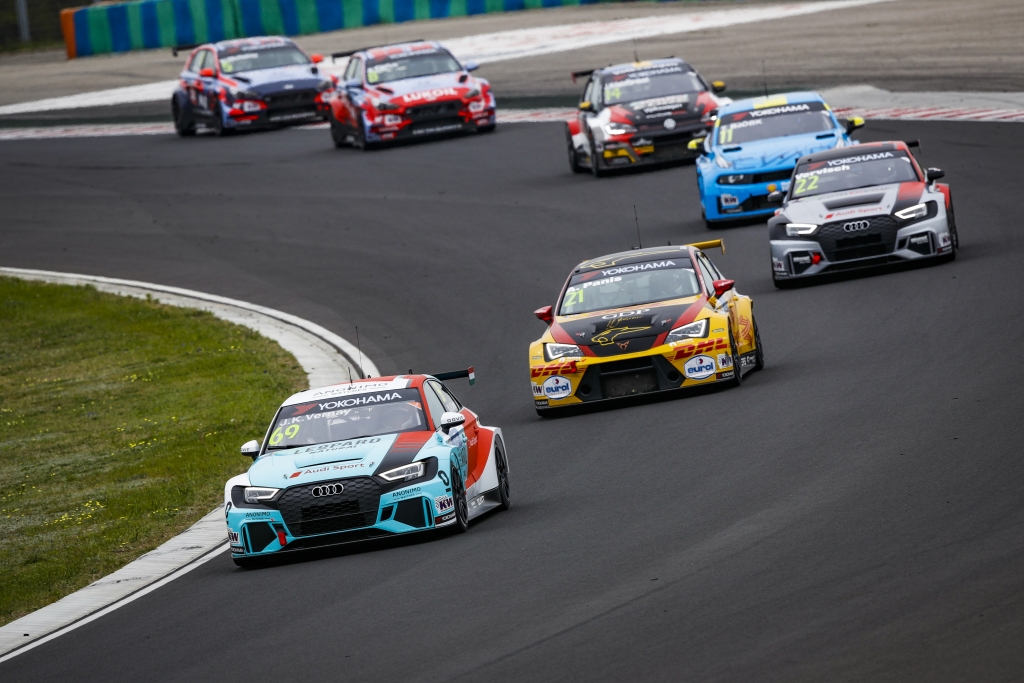 “He lost power,” Tarquini explained. “After that I just had to control the pace. My car was fantastic. There was a small amount of water [rain], but the tyres were okay and the balance was exactly how I wanted it, so thank you to the team and Hyundai.”