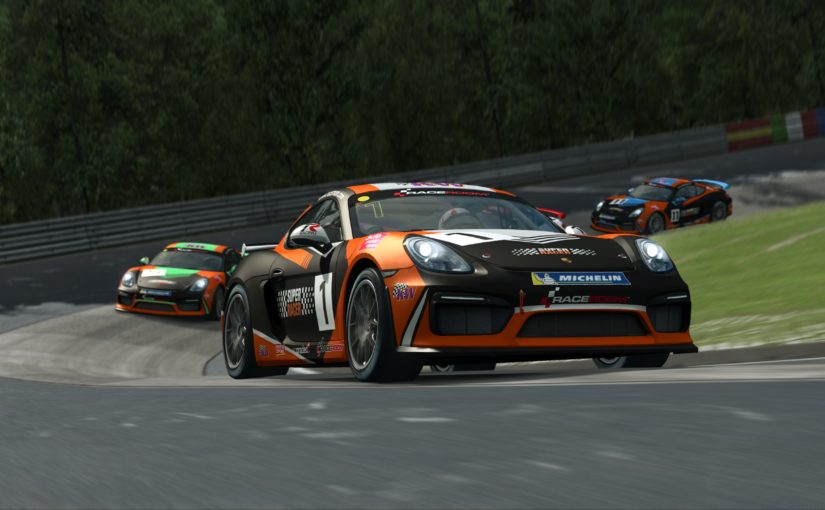 The dream of becoming a real racing driver: Sitting behind the wheel of a race car, fighting for positions, wins and championships and feeling the adrenaline. Man versus man, car versus car. But because of the high costs and hurdles in motorsports, it remains a dream for most racing fans and simracers. But now, it will become true for two simracers. 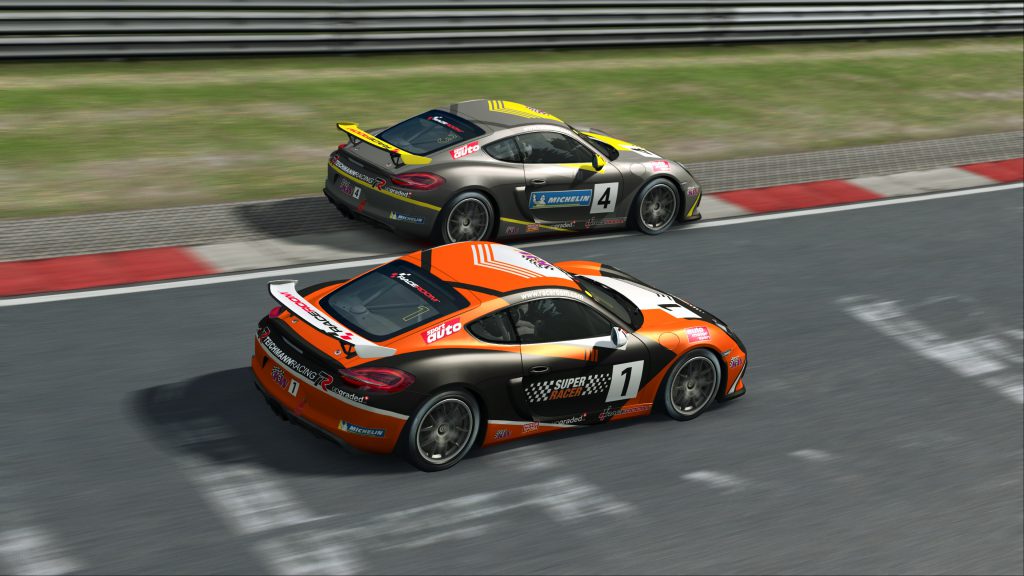 We are looking for the Super Racers 2018/2019 – one driver with an international C license, who will participate in the full VLN season for Teichmann Racing, and one motorsport rookie, who will drive a KTM in the X-BOW BATTLE Rookies Challenge.

To reach this goal, you can qualify both online and offline for the big bootcamp 2019. The upracer simulators of the upgraded Automotive Group are represented at several events, where visitors have the chance to prove their racing skills. A total of six drivers will secure a place in the bootcamp and move one step closer to becoming a real racing driver 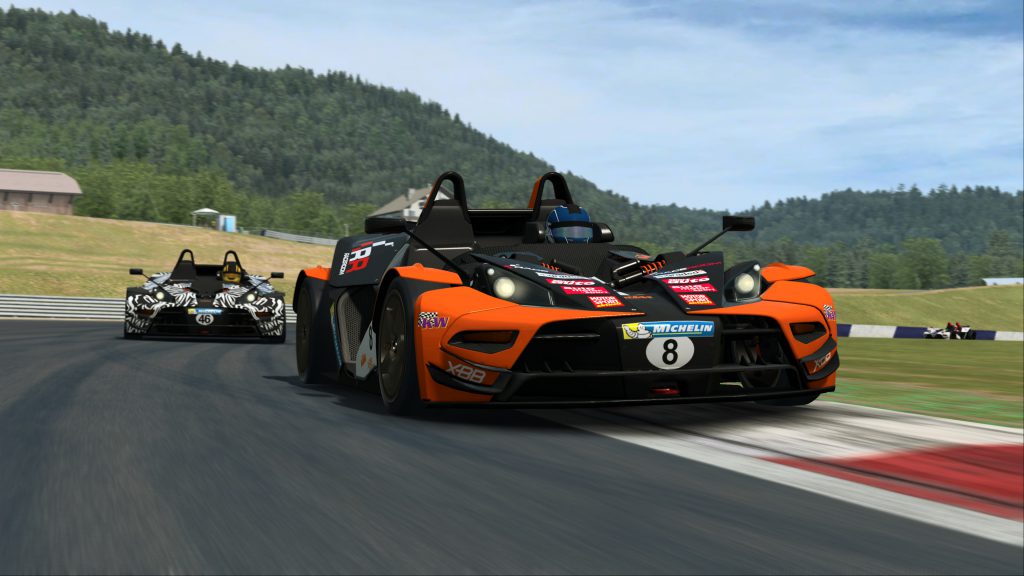 In addition, there is an online qualifier on RaceRoom with six leaderboards and six live streamed multiplayer races. Of course, we will use the Porsche Cayman of Teichmann Racing and the KTM X-BOW RR. The best driver with an international C license and the best driver without one will move into the bootcamp directly, while the second, third and fourth placed driver of each ranking receive a second chance in a semi final.