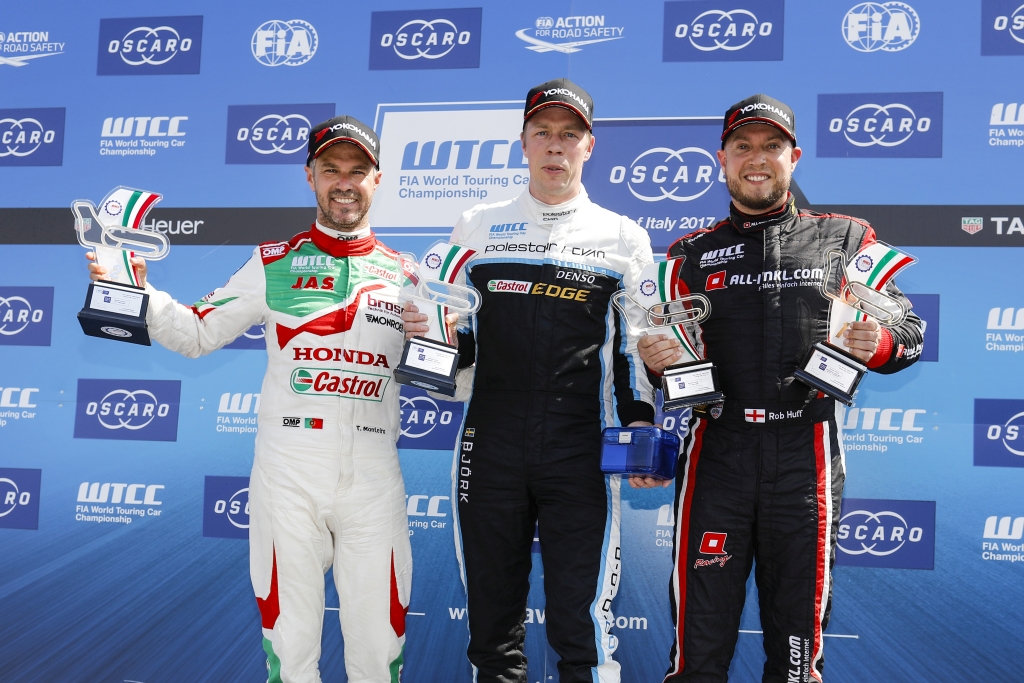 Victories for Thed Björk and Tom Chilton at WTCC OSCARO Race of Italy at Monza today made it four different winners from four races in this year’s wide-open FIA World Touring Car Championship. And with four different types of car victorious in 2017, the prospects of a thrilling season-long battle for glory have intensified.

While Sébastien Loeb Racing driver Chilton edged Rob Huff – who had charged through from eighth on the grid – in a tense battle in the Opening Race, Björk had to catch and re-pass Tiago Monteiro for his maiden Main Race triumph after a sluggish start allowed the Honda man to get in front. 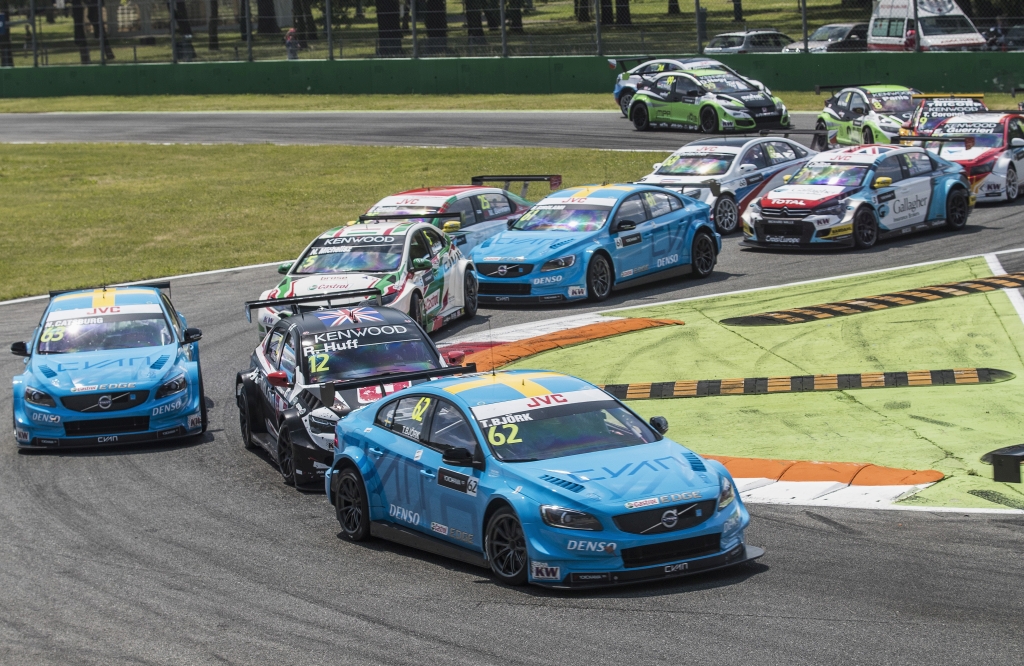 The Swede’s success was also the first Main Race victory for Volvo Polestar, which now moves ahead of Honda in the battle for the World Touring Car Championship for Manufacturers having arrived in Italy level on points. 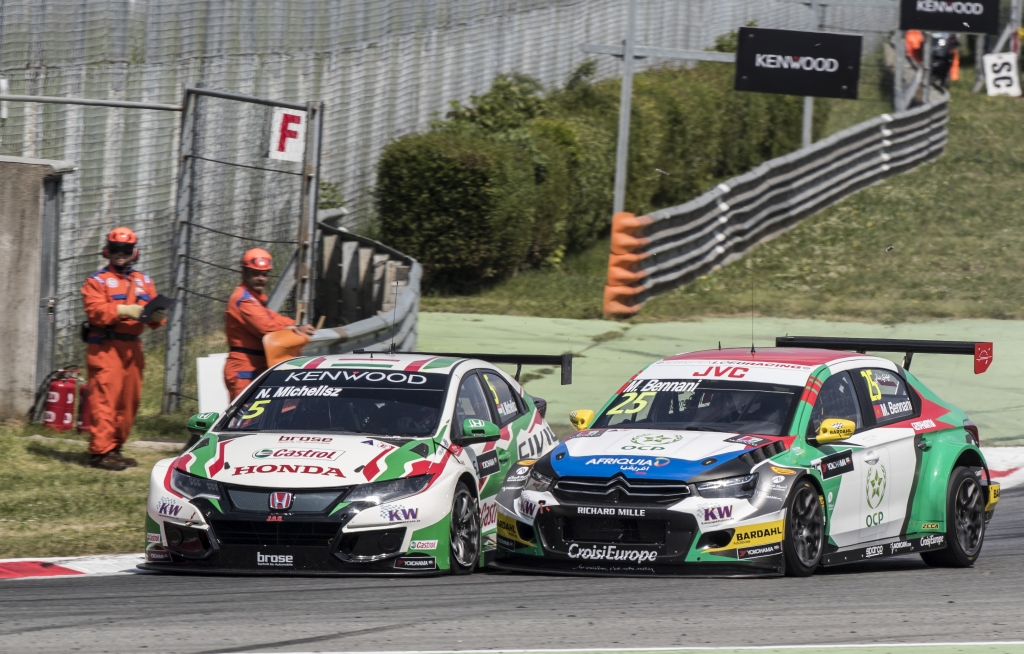 Meanwhile, Monteiro’s podium double ensures the Portuguese maintains his title advantage as he heads to the next race in Hungary leading new second-placed driver Björk by 15 points. 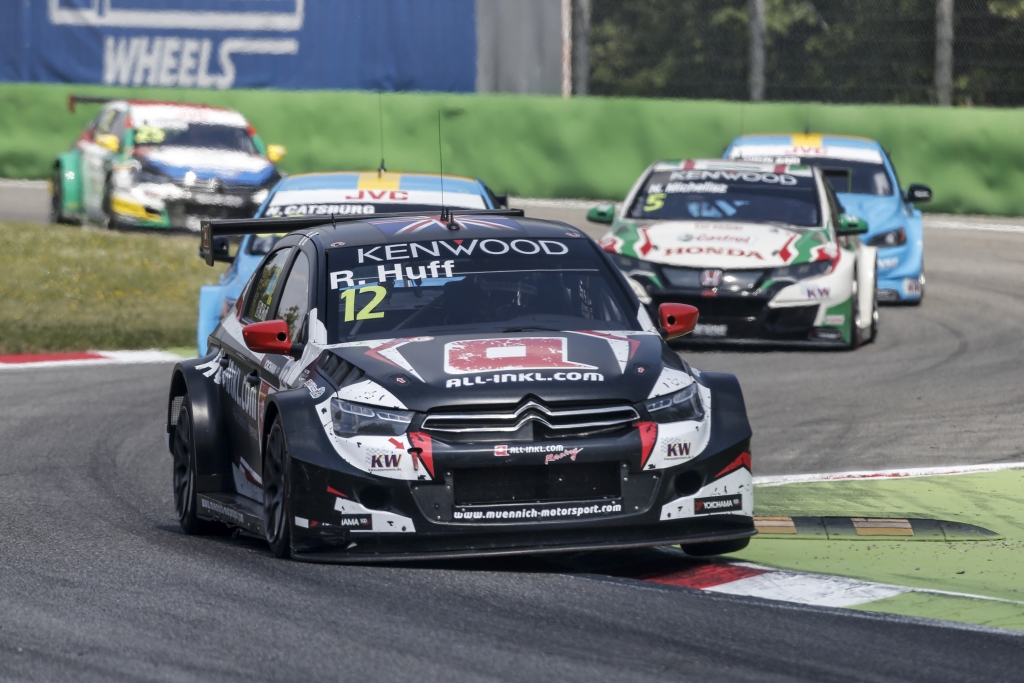 Like Monteiro, Huff was twice on the podium for ALL-INKL.COM Münnich Motorsport. But while the weekend marked a reversal of fortune for Huff following a troubled season-opening WTCC AFRIQUIA Race of Morocco, it proved an afternoon to forget for Norbert Michelisz.

The Hungarian works Honda driver was battling Mehdi Bennani for the Opening Race lead when contact at the Parabolica put both drivers out. Bennani was penalised for his part in the incident and will serve a five-place grid penalty in the Opening Race at the Hungaroring on 14 May. 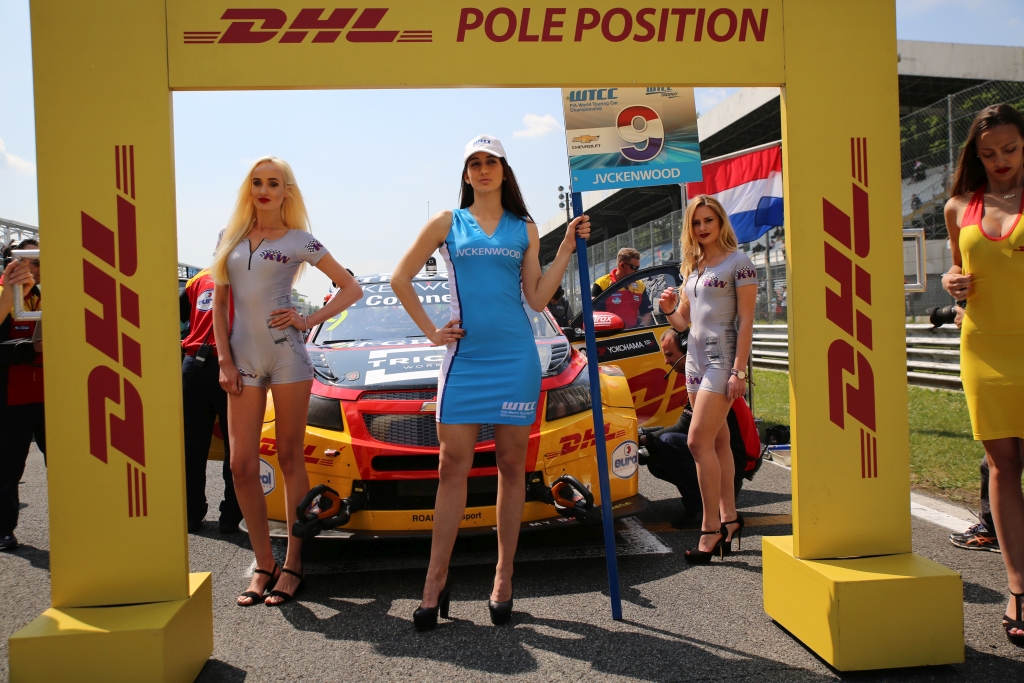 Tom Coronel started the Opening Race on the reverse-grid DHL pole position but a fluffed getaway left him languishing in sixth at the finish behind Esteban Guerrieri, who appeared to lose out to Björk in a final-corner move until Björk picked up a one-second penalty for the incident, demoting him one place. 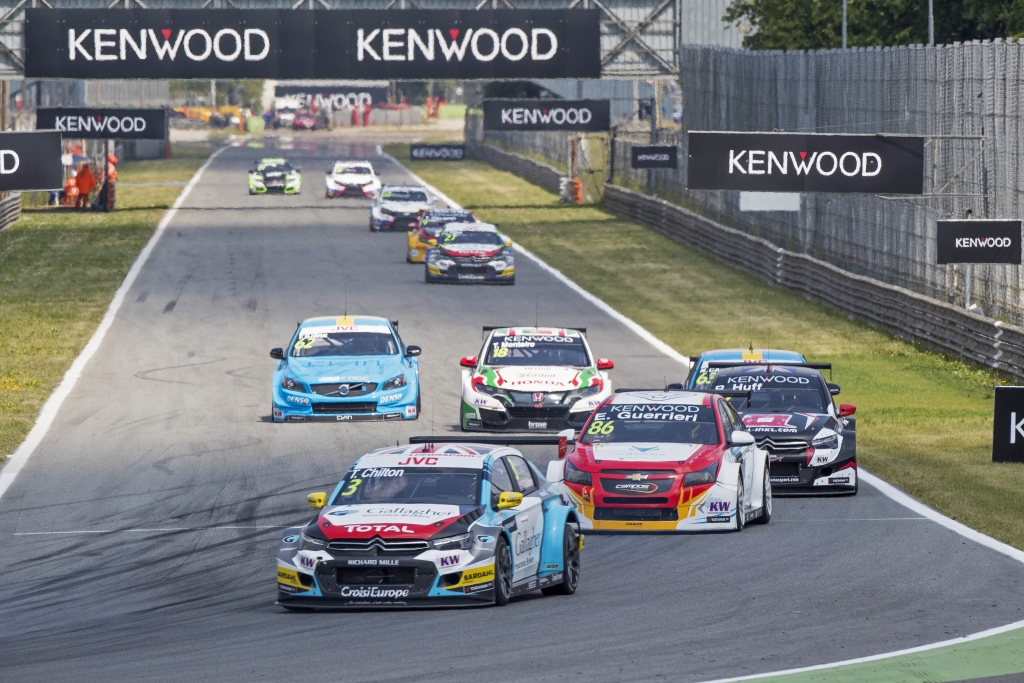 American Kevin Gleason scored points on his WTCC debut with ninth in the Opening Race for RC Motorsport, while Zengő Motorsport’s Dániel Nagy bagged his first point in P10.

Nicky Catsburg scored a weekend-best fourth in the Main Race, one place ahead of Polestar Cyan Racing team-mate Néstor Girolami. But it was a tough Opening Race for both drivers: Catsburg dropped to eight with front-splitter damage while Girolami retired with broken right-rear suspension. 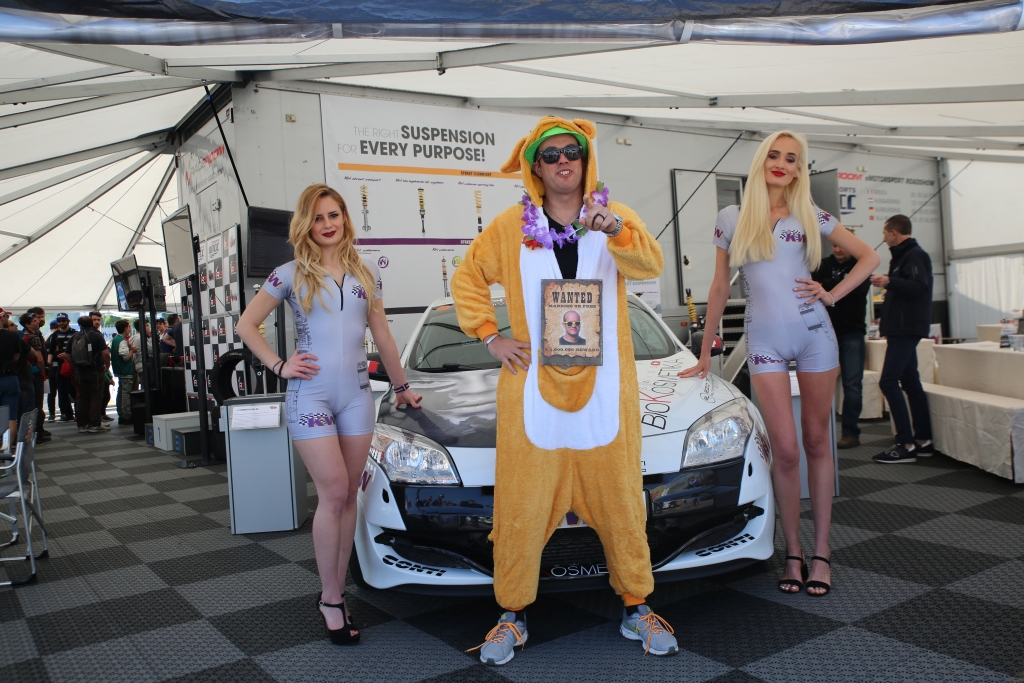 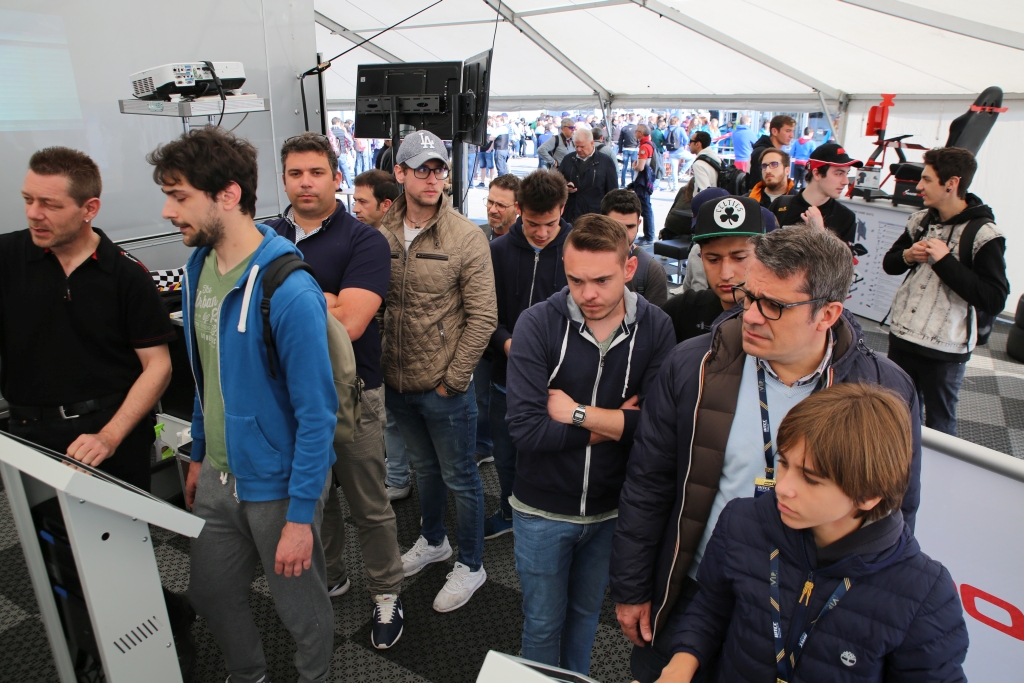